(SEATTLE) April 19, 2017 – Women working in the adventure travel trade industry are invited to participate in the Adventure Women Leadership Studio, the first event of its kind to directly address issues women face working in the adventure travel industry. The one-day event will be held 20 October 2017 at Centro Cultural América in Salta, Argentina. It will be held in conjunction with and at the conclusion of the Adventure Travel World Summit (ATWS), which is 16-19 October, also in Salta. 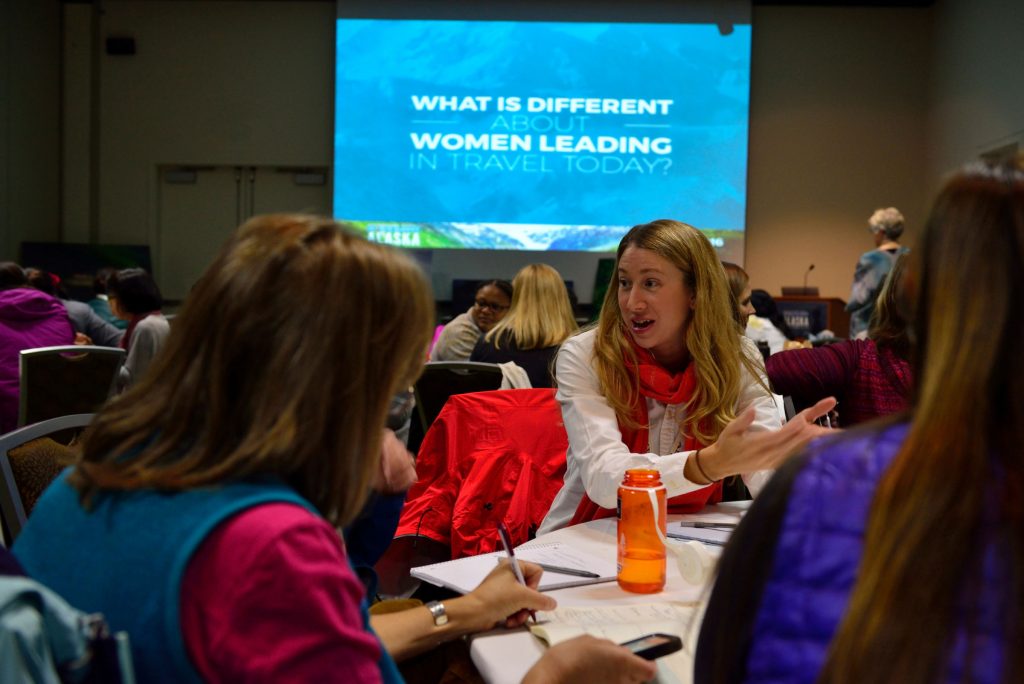 The Women in the Workplace 2016 Study found women negotiate as often as men in professional settings but face pushback when they do. They also have less access to senior leaders, and even though they ask for feedback as often as men, they are less likely to receive it. These findings hold true in adventure travel as well, where women are likely to fall behind early and lose ground as leaders. According to women in the industry, as expressed at the 2016 ATWS, women continue to experience bias and diminished access and privilege in their organizations and communities globally, and remain a minority in leadership positions.

The Studio aims to acknowledge the challenges women face working in adventure travel and help create a plan for advancement for both individual women and collectively as a group. After addressing the industry’s current situation for women, participants will be armed with leadership tools and skills they can use in the workplace. They will learn how to lead authentically from the feminine voice and style, and practice the new skills they learn with others in the workshop. Additionally, those attending the Studio will be encouraged to network and create allied partnerships with other attendees they can tap into in the weeks and months to come.

The Studio will be facilitated by Moe Carrick, principal and founder of Moementum, Inc., a consulting firm dedicated to the vision of creating a world that works for everyone using business as a force for good. She has worked in the outdoor education arena for many years and with a number of clients on topics related to diversity, culture, and team engagement in the workplace. Her book, Fit Matters: How to Love Your Job, will be released 16 May 2017 by Maven House Press and exemplifies her years of focus on career development and creating businesses that are forces for good.

“The energy for a specific community and development for women in the industry has been growing for years. I was personally touched by it at two ATTA-led leadership sessions in Mexico in 2011 and then again in Switzerland in 2012,” said Ms. Casey Hanisko, the ATTA’s vice president of marketing and communications. “In Alaska we tested the idea of a specific session on the topic and the passion was so high we knew we needed to listen and do more. This is just that, and we hope and plan for the community of women, and men, to develop a path forward with us.”

During ATWS in Salta, a specific session on leadership and team development will be focused on creating healthy work groups. It will include topics such as building diverse teams and company culture. Men and women will both be encouraged to attend this session. Additionally, keynote presenter Sally McCoy, who most recently held the position of president and CEO of CamelBak, will also be discussing some of these issues during her presentation. 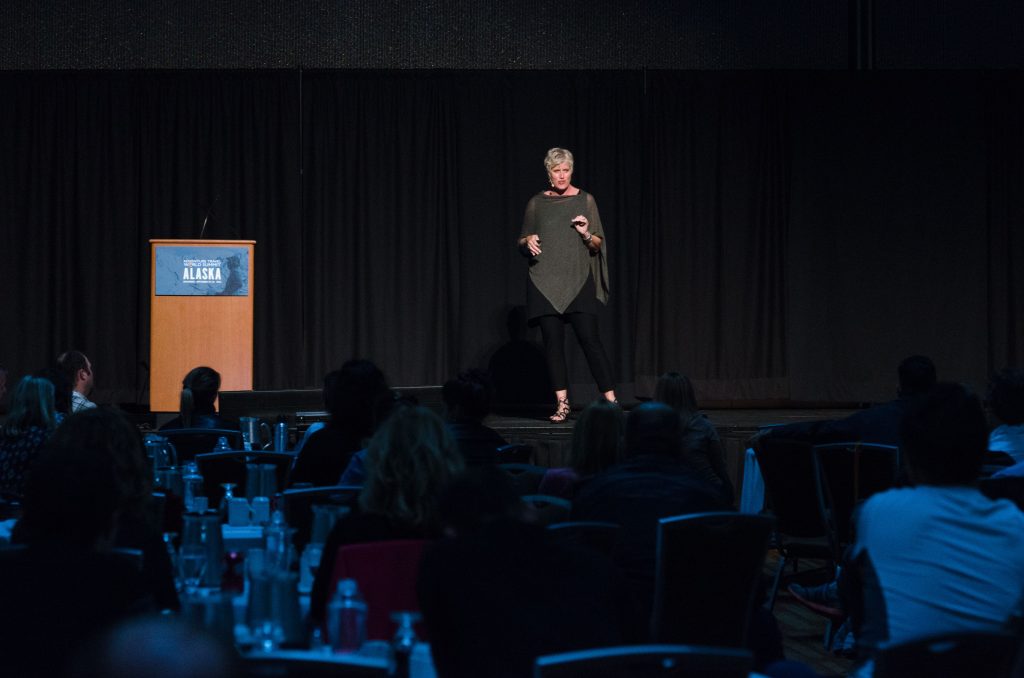 The Studio will be capped at 75 participants and is open to AWTS women delegates for $299. Participation in the workshop is a prerequisite for participation in the ATTA’s new educational offering, Venture In: Coaching Circles for Women, offering peer mentoring, expert coaching, and support, which will launch in November 2017.

Women should register today to reserve a spot in this career-changing workshop.

Interested in supporting this event or other women-focused events or initiatives? Contact us to become a sponsor partner.