(Seattle, WA) September 13, 2016 – The 2016 Adventure Tourism Development Index (ATDI) is now available to the industry in time for the 2016 Adventure Travel World Summit in Anchorage, Alaska, September 19-22. The ATDI is an annual ranking from the Adventure Travel Trade Association (ATTA, www.adventuretravel.biz) and International Institute of Tourism Studies at The George Washington University (GW) that assesses adventure tourism competitiveness of countries around the globe. This year’s ATDI report reveals that worldwide safety indicators remain high despite a tumultuous global environment. 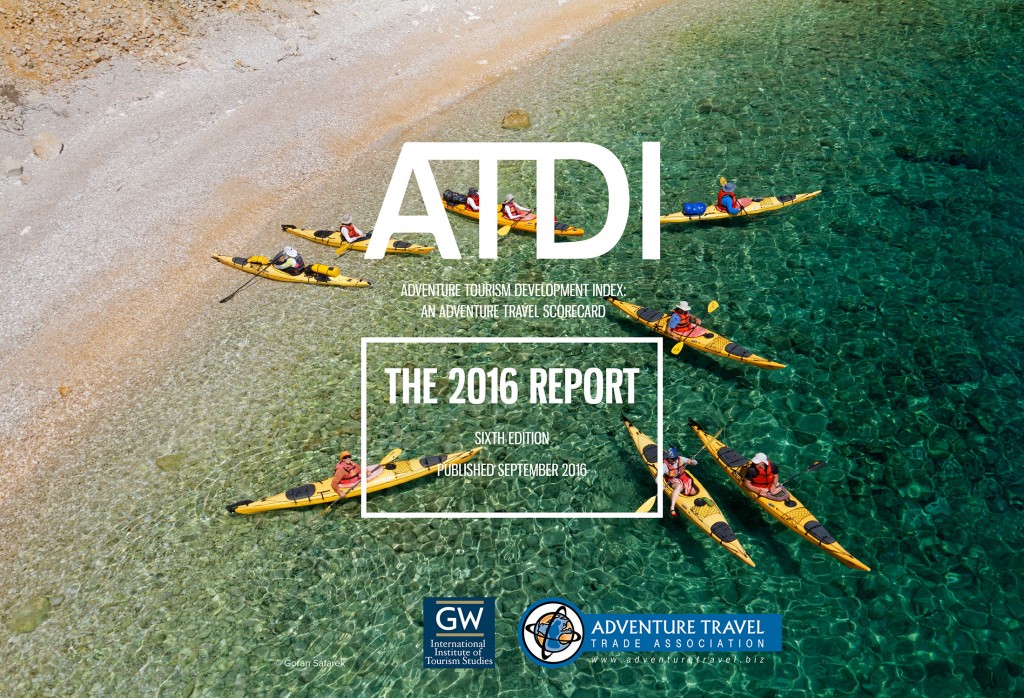 The ATDI scorecard is the only country-level ranking for adventure tourism that incorporates data from non-subjective sources, offering a perspective to complement what surveys and expert opinion about individual destinations can reveal, and providing policymakers and tourism planners with a unique look at the adventure tourism opportunity. The ten categories included in the ATDI Report:

In the 2016 report, the ATTA and GW note that in general the safety score for most countries has been stable from 2010 – 2016 indicating that adventure travel, despite news of unsafe conditions throughout many parts of the world, is safe. Latin America and the Caribbean experienced the greatest improvement in safety between 2010 and 2016; Europe and North America continue to lead the world in terms of safety.

“The safety trend revealed in this year’s report is a bright spot, reinforcing the idea even as we read routinely in the popular press about outbreaks of terrorism, political upheaval, and contagious disease, most countries of the world are still scoring high for safety when it comes to adventure travel,” said Christina Beckmann, the ATTA’s Director of Research. “For travelers feeling apprehensive to take a trip they’ve been dreaming of, this should come as welcome news.” 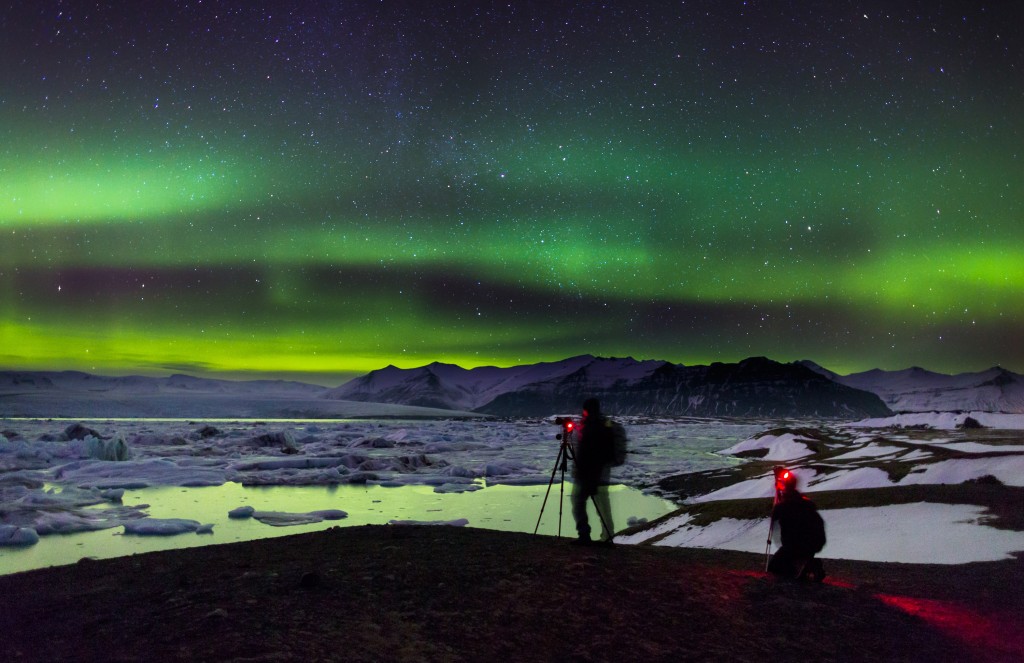 For the first time the report correlated ATDI scores with traveler visitation. The analysis allowed researchers to speculate that travelers are valuing adventure, nature and cultural resources above other assets when traveling in North America, whereas decisions to travel to Latin America and the Caribbean turn on cultural resources and brand.

The following countries were highest on the list of Cultural Resources in 2015 and 2016: Germany, Italy, Spain, France, China, Monaco, Mexico, United Kingdom, India and Brazil. The Cultural Resources category draws on data from UNESCO World Heritage Center and also looks at the percentage of protected total land.

Each year the ATDI reports on the top ten countries in Developing Nations and Developed Nations:

Researchers also reviewed countries and ranked them regionally in the 2016 ATDI report. This resulted in several countries that not only ranked high globally in the Developed or Developing category but also when grouped regionally: 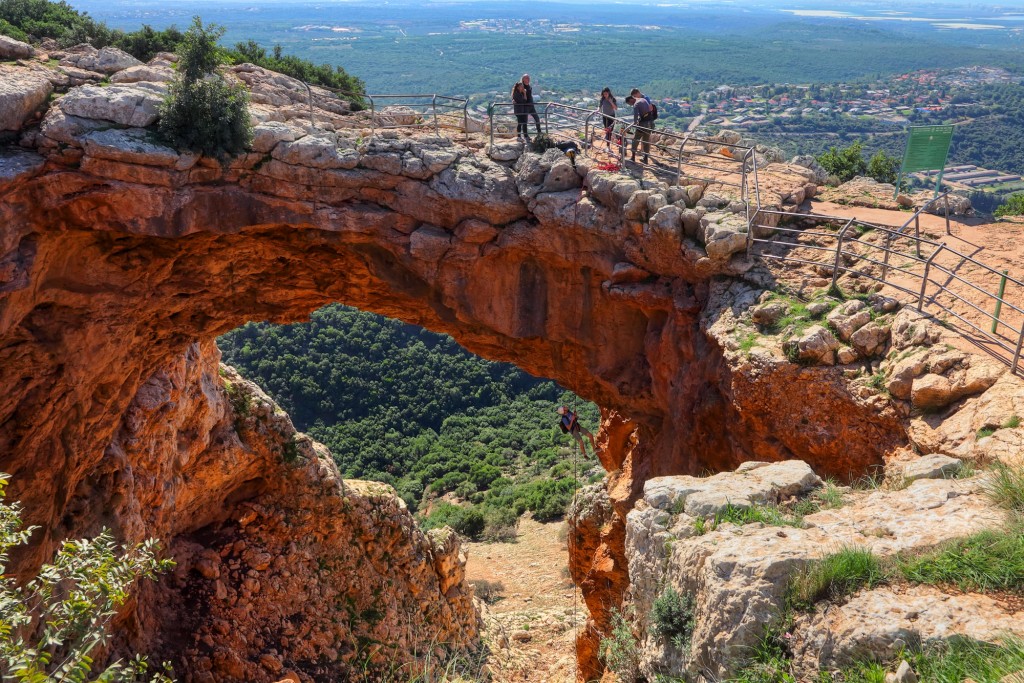 Chile leads among its regional neighbors in part because of its high scores in the Entrepreneurship category. “Chile supports its adventure tourism entrepreneurs through its ongoing commitment to training and mentoring,” said Solange Fuster, Marketing Director for SERNATUR, Chile’s National Tourism Service.  “We promote Chile as a destination that provides unique experiences related to nature and culture. The image and message we deliver includes mainly adventure tourism.”

This is the sixth edition of the the ATDI report. The ATDI scorecard uses data from a wide diversity of sources including GDP, population density statistics, protected areas, the Environmental Performance Index, the World Resources Institute, Foreign and Commonwealth Travel Warnings, in addition to survey data from industry experts.

The new Adventure Tourism Development Index is available for download from the Adventure Travel Trade Association research center. The previous edition of the ATDI report (2015) is also available for free download.

In the heart of the nation’s capital – Washington D.C. – with additional programs in Virginia, the George Washington University was created by an Act of Congress in 1821. Today, GW is the largest institution of higher education in the District of Columbia. The university offers comprehensive programs of undergraduate and graduate liberal arts and tourism studies, as well as advanced degree programs in tourism, medicine, public health, law, engineering, education, business and international affairs. Each year, GW enrolls a diverse population of undergraduate, graduate and professional students from all 50 states, the District of Columbia and more than 130 countries. The International Institute of Tourism Studies focuses on research, professional development and technical outreach in  tourism and related sectors.