The 2016 Adventure Tourism Development Index report was recently released and provides policymakers and tourism planners with a unique look at the adventure tourism opportunity. The ATDI’s scorecard is the only country-level ranking for adventure tourism that incorporates data from non-subjective sources, offering a perspective to complement what surveys and expert opinion about individual destinations can reveal. The scorecards uses data from a wide diversity of sources including GDP, population density statistics, protected areas, the Environmental Performance Index, the World Resources Institute, Foreign and Commonwealth Travel Warnings, in addition to survey data from industry experts.

A recently released press release details the top ten countries in the developed and developing category. Here we examine the top country or countries for each category.

1) Government Policy that Supports Sustainable Development – Switzerland. Top noted data points leading to Switzerland’s high score – their unemployment was at 3.7% in 2015, it leads the world in the Environmental Performance Index and it also had highest possible score for protected terrestrial areas. 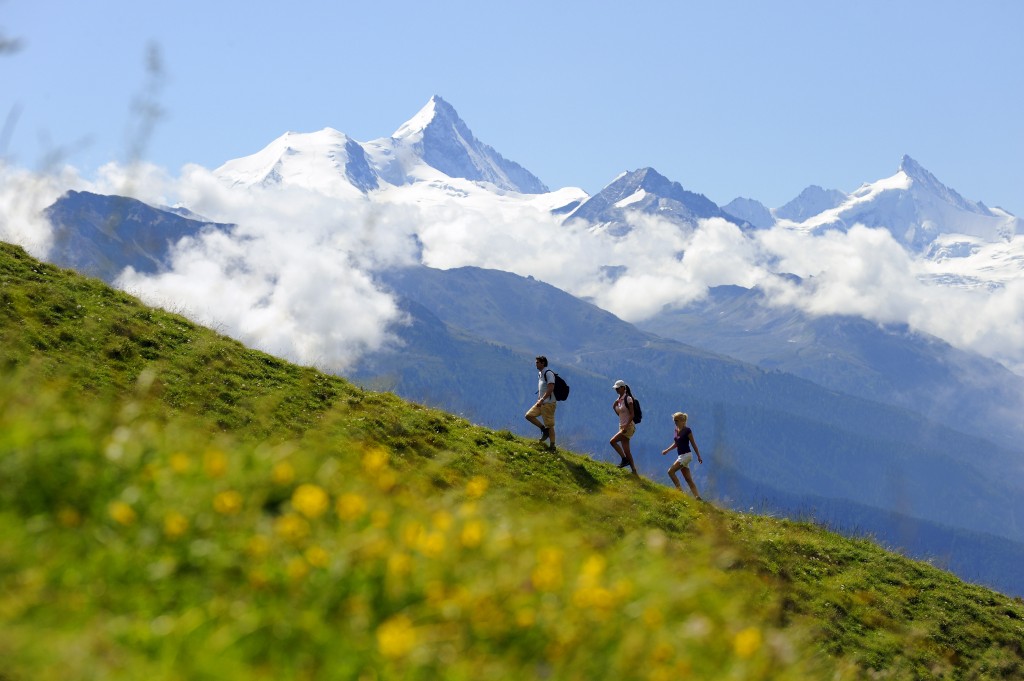 2) Safety & Security – Denmark. North America and Europe lead in safety and security scores, however Denmark scored a 91 as the “cleanest” of all countries on corruption factor and it has no travel restrictions. 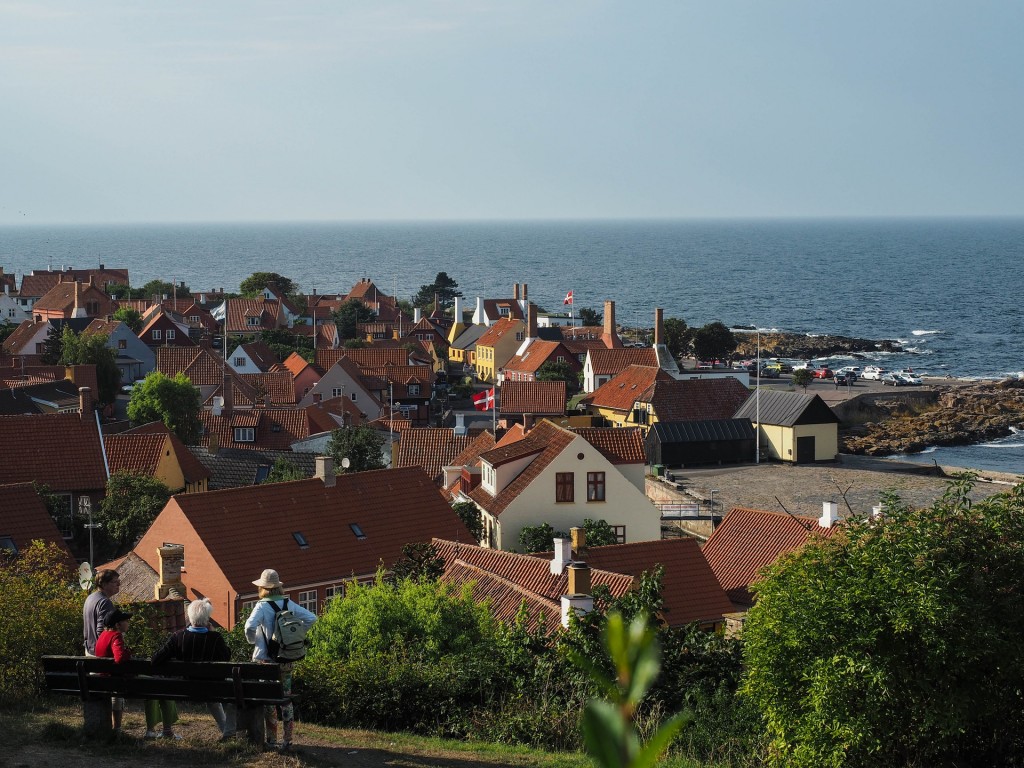 3) Health – Monaco. This category is important because a healthy local population is thought to be better able to foster and nurture new business, care for its resources and make medical services readily available to travelers. Monaco’s high number of nurses/midwives, hospital beds, and physicians per 1,000 people resulted in its top ranking. 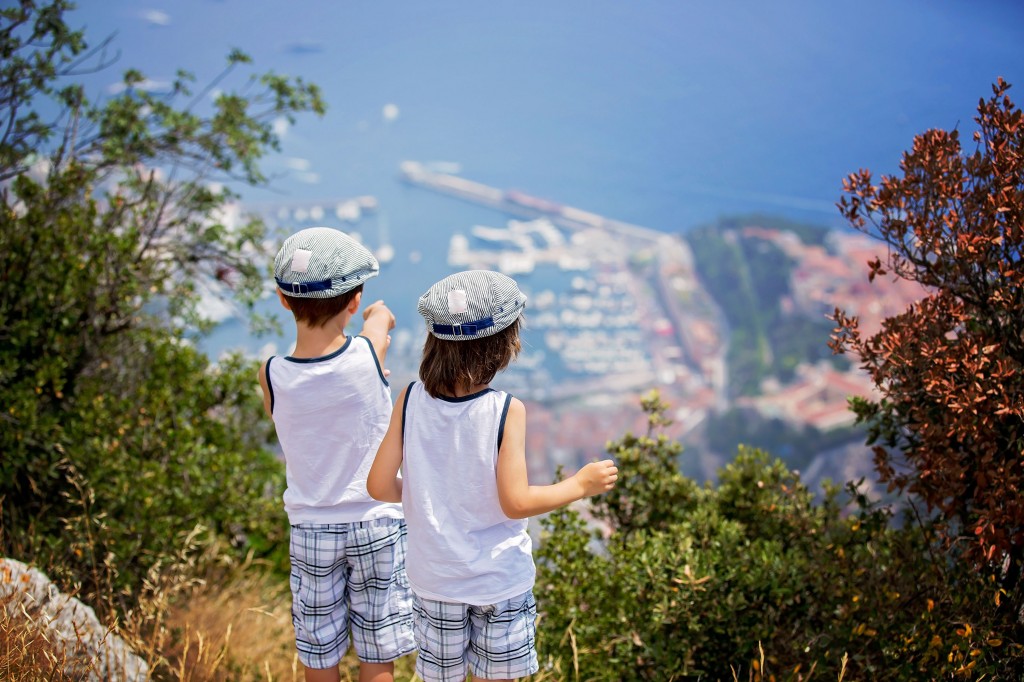 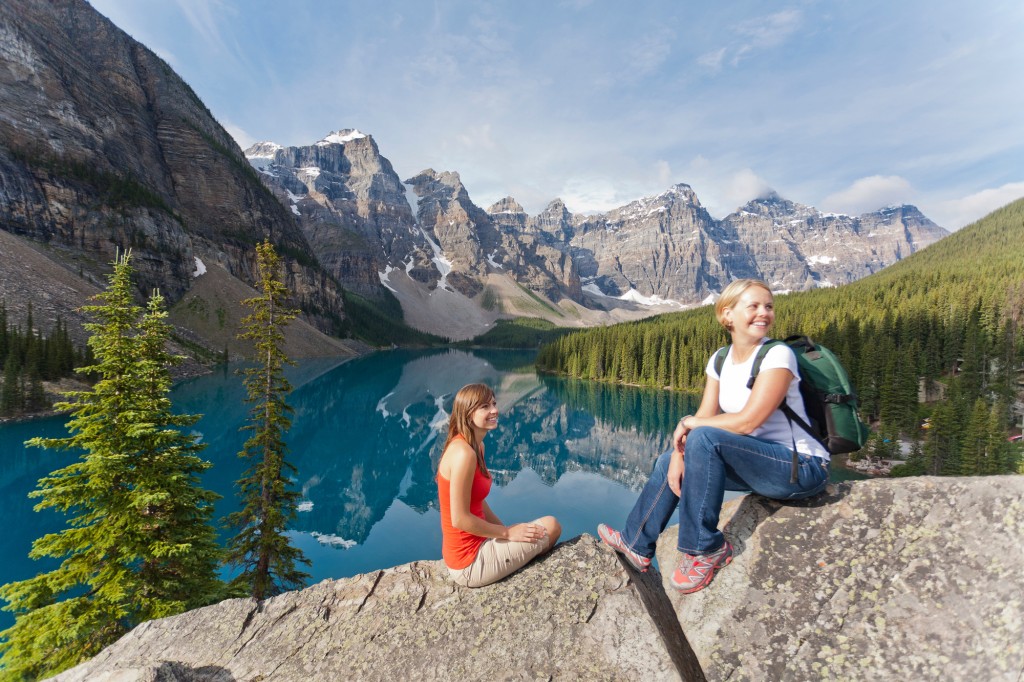 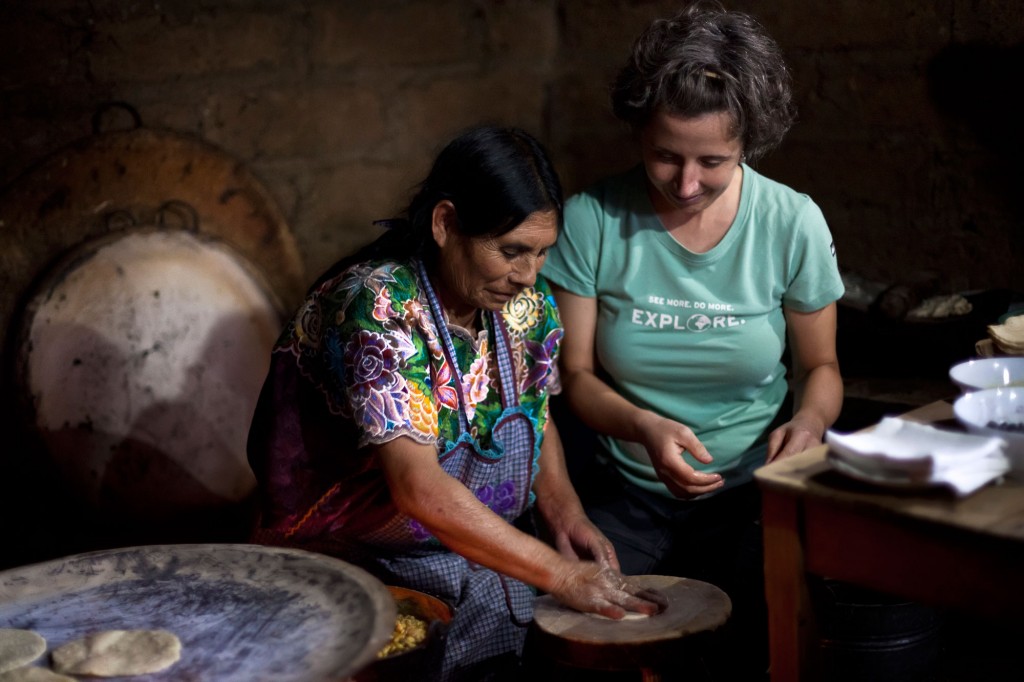 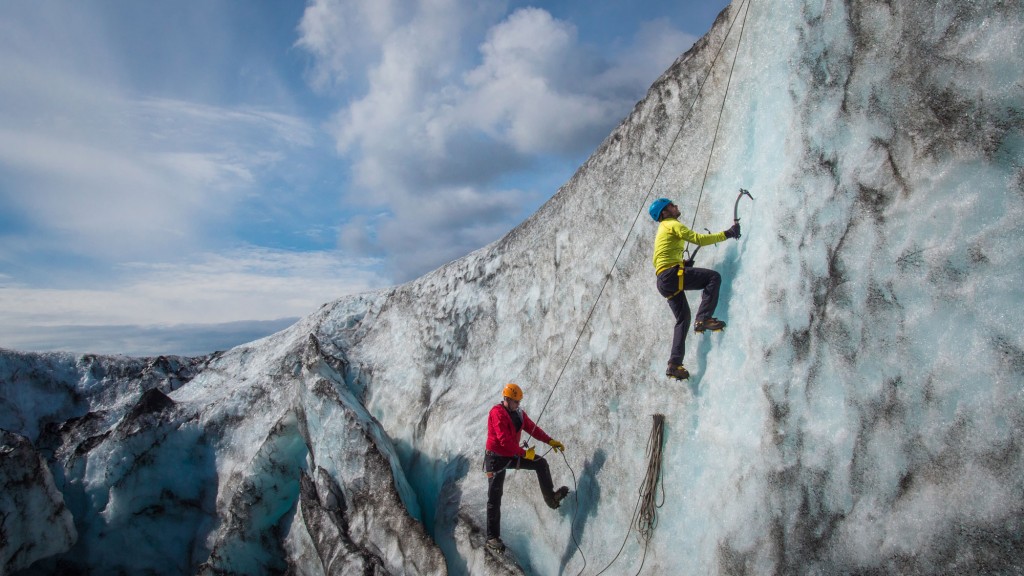 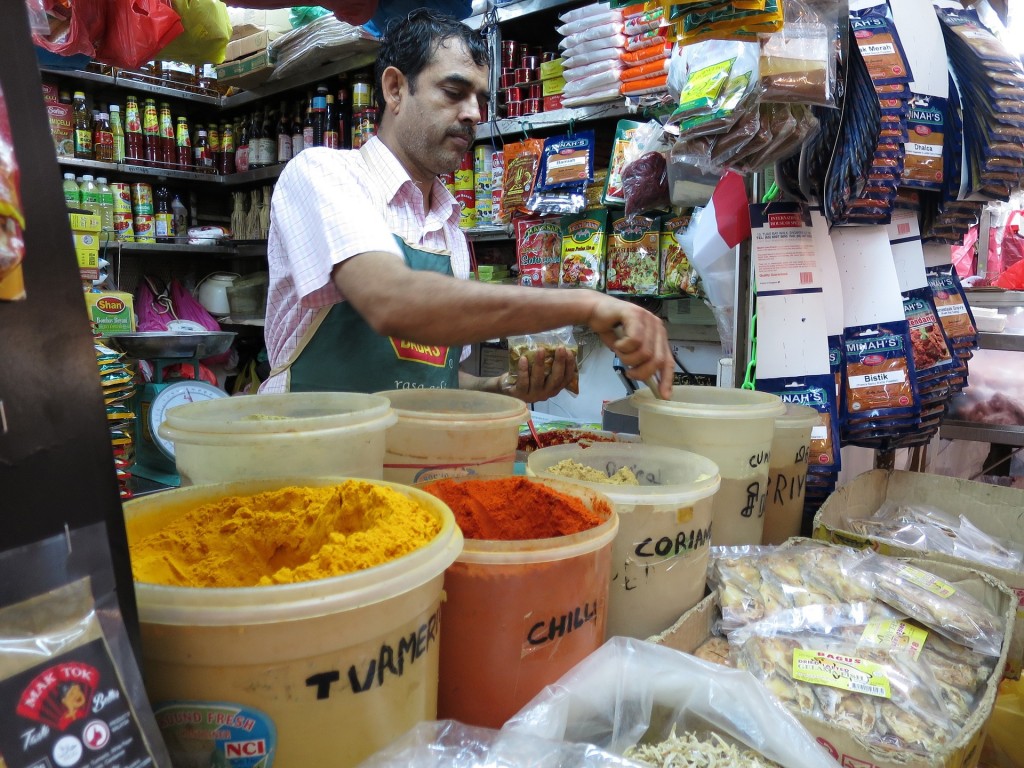 8) Humanitarian – Iceland – Iceland leads here because of its very high score in the HPI (Happiness Planet Index) and its increasing NGO cooperation with government. 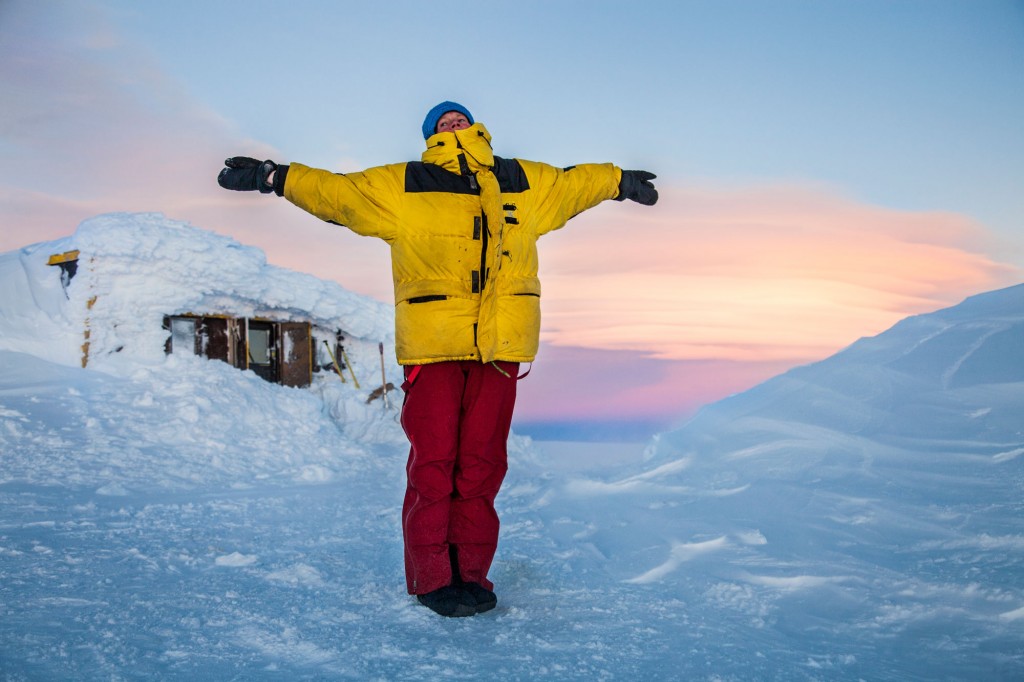 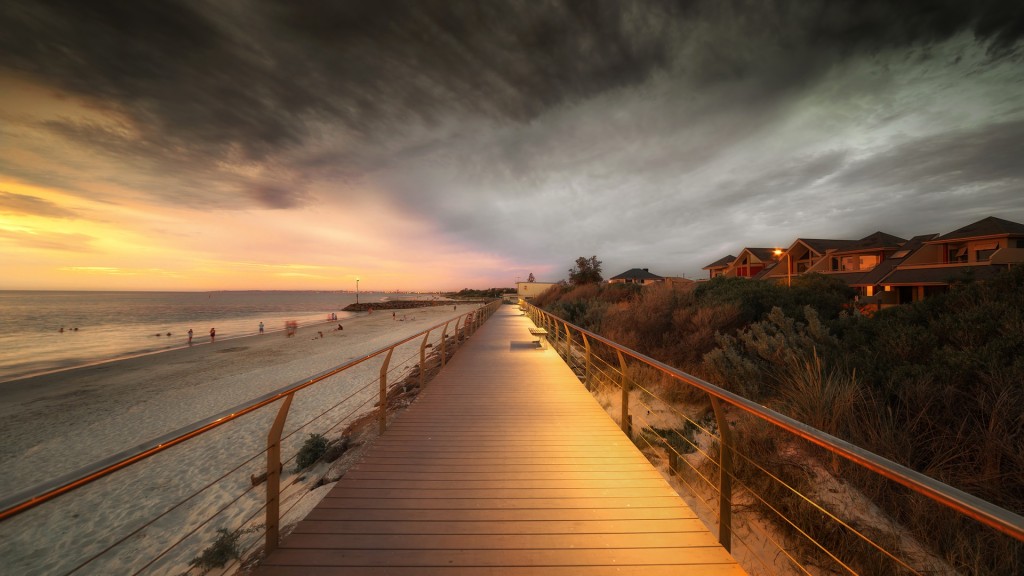 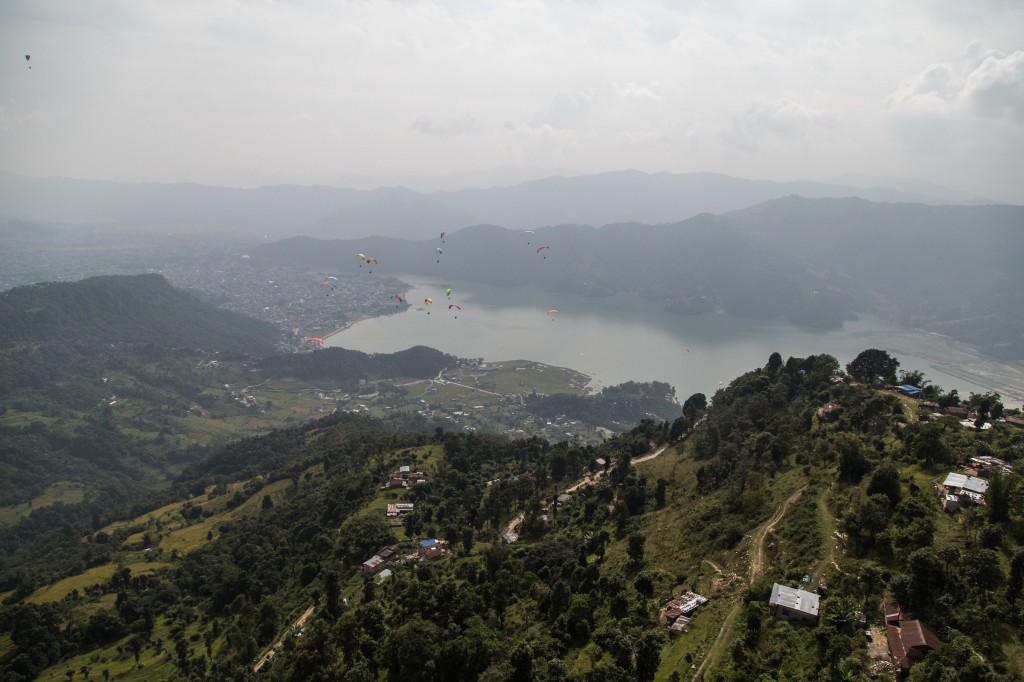