Regardless of where in the world the Adventure Travel Trade Association (ATTA) holds its events, the organization is aware of its environmental footprint. With sustainability and conservation as two of its guiding principles, the ATTA makes every effort to ensure its presence has a positive effect on local communities and a minimal effect on the environment. 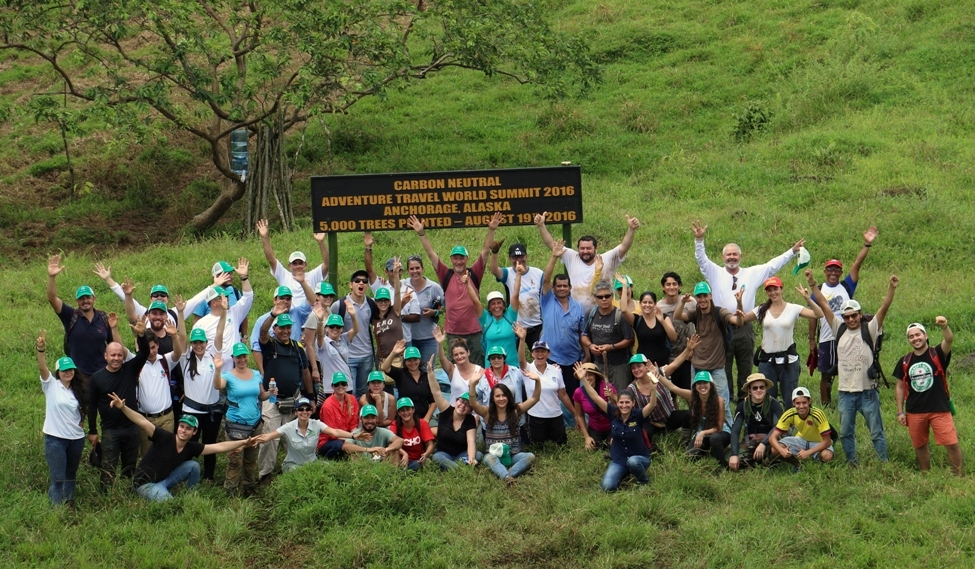 The International Carbon Neutrality Project Alaska was selected as one of the 500 best social and environmental projects in Latin America from a total of 1,407 projects submitted from 530 cities and 25 countries in Latin America. The project ranked 33 out of 52 projects in the category of Biodiversity and Fauna. It ranked first in that category for Costa Rican initiatives, and it placed 335 overall in Latin America.

Holding a large-scale event such as the Summit is an energy-heavy endeavor. Synergy Enterprises, a corporate sustainability management firm in British Columbia, Canada, estimated that more than 1,200 tons of carbon dioxide was created during the four-day event. With International Carbon Neutrality Project Alaska – Costa Rica, this was offset by planting 5,000 trees on the Rios Tropicales Private Rainforest Reserve by the Pacuare River in Bajo Tigre de Siquirres. 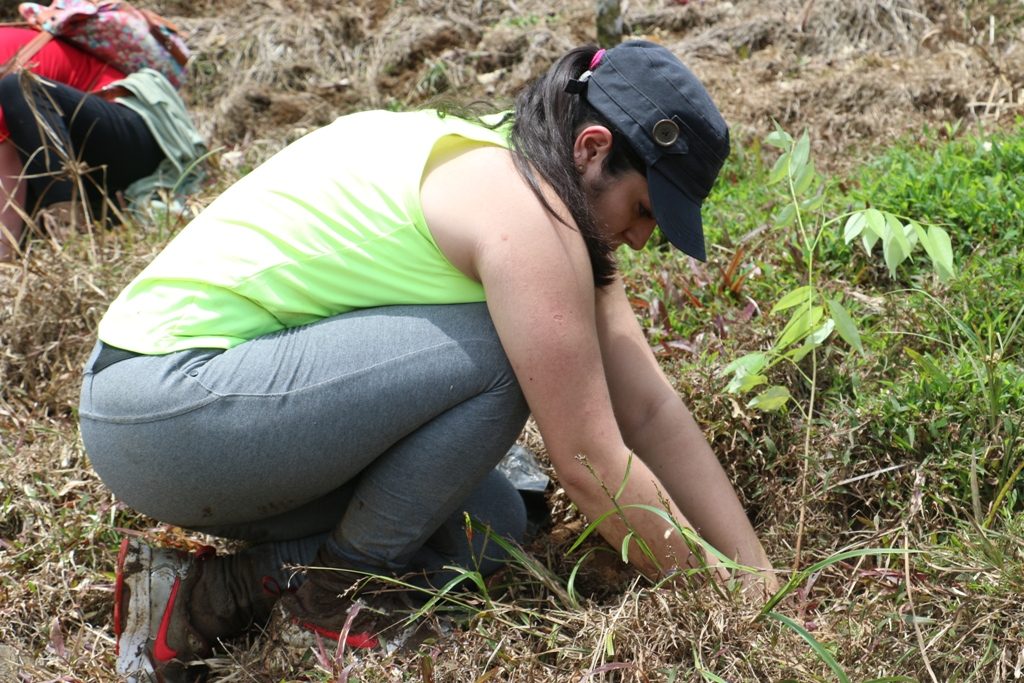 Some of the trees that were planted, such as this one, will provide food for green macaws. © Rios Tropicales

“The magnitude of this particular project is one that can be reciprocated,” said Rafael E. Gallo, president of Rios Tropicales. “It has no boundaries, and, in the end, people learned about how carbon neutrality works and how it has a positive impact in the environment. Having received recognition at a Latin American level should be a great honor to all three players involved with this project.”

But the ATTA isn’t content with stopping there. Ever committed to leading the way when it comes to making a positive impact in its event destinations, the organization is currently working on making the Summit in Salta, Argentina, a carbon neutral event. And, ultimately, the goal is for every future Summit to be carbon neutral as well.

“We’re honored to have partnered with Rio Tropicales, the Anchorage team, and Synergy Enterprises in helping deliver our first carbon neutral event,” said Jason Reckers, managing director of the ATTA. “When you move an event the size of the Summit to a new destination every year, creating a carbon neutral event is challenging. We measure not only the impact of our event at the conference venues, but also the delegate flights, delegate room nights, and the adventures the destination provides for delegates before the Summit. We then work with the destination and our partners around the world to find the right project to support and offset the carbon produced by the event. Despite the challenges of holding a carbon neutral event, however, we are excited to continue this trend at future ATTA events.”