More than 70 people gathered for AdventureConnect Amman on 18 December 2017, excited about positive tourism forecasts for Jordan and throughout the Middle East-North Africa (MENA) region. 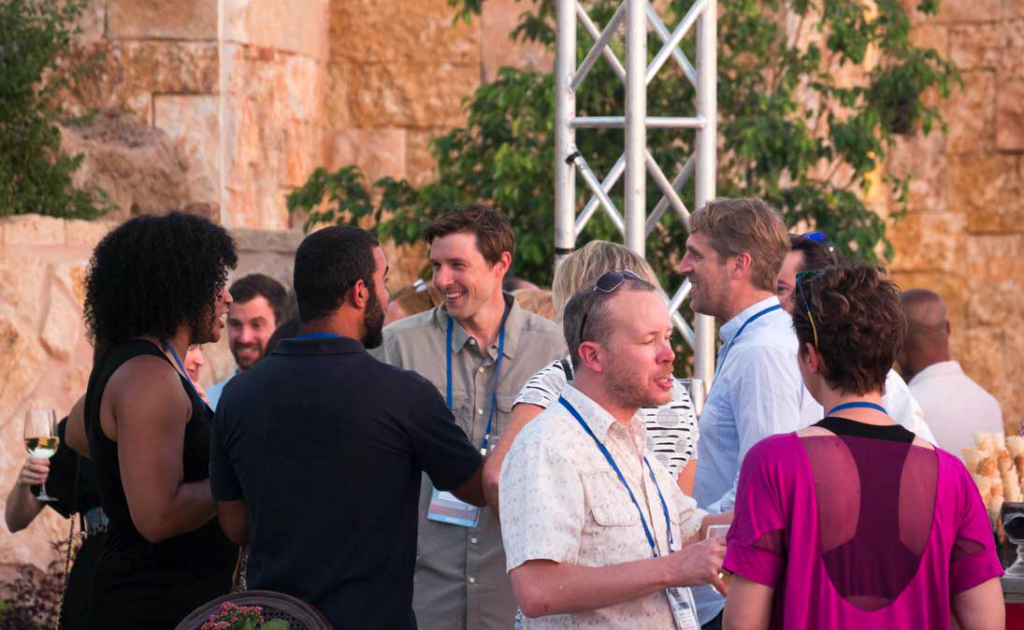 Networking among regional suppliers and attending buyers is a focal point of regional events in Jordan. © ATTA / Fredrik Bye

“Adventure tourism has a direct economic impact on local communities, which are not usually realized through traditional tourism,” said Minister Lina Annab, who attended the event. “It enhances the tourism sector, which is a main pillar of the Jordanian economy.”

Manal Kelig, the ATTA’s executive director for MENA, explained how regional events like AdventureNEXT Near East reach industry leaders from around the world wrapped with regional sensitivity, which helps stakeholders transform how their tourism offerings are created and marketed. She shared some insights from the ROI report from AdventureNEXT Near East 2017, which was packed with positive results gathered from surveys; interviews with buyers, local tour operators, and media; and insight from the Jordan Tourism Board (JTB). For example, of the 35 buyers attending the event, 72 percent reported building professional connections with attending suppliers and 67 percent reported developing new products in the region. Kelig explained the pressing need for destinations to re-engineer themselves to respond to new realities as political turmoils and disruptive trends surface in a shared economy — realities that challenge leaders to continue delivering value for their guests. 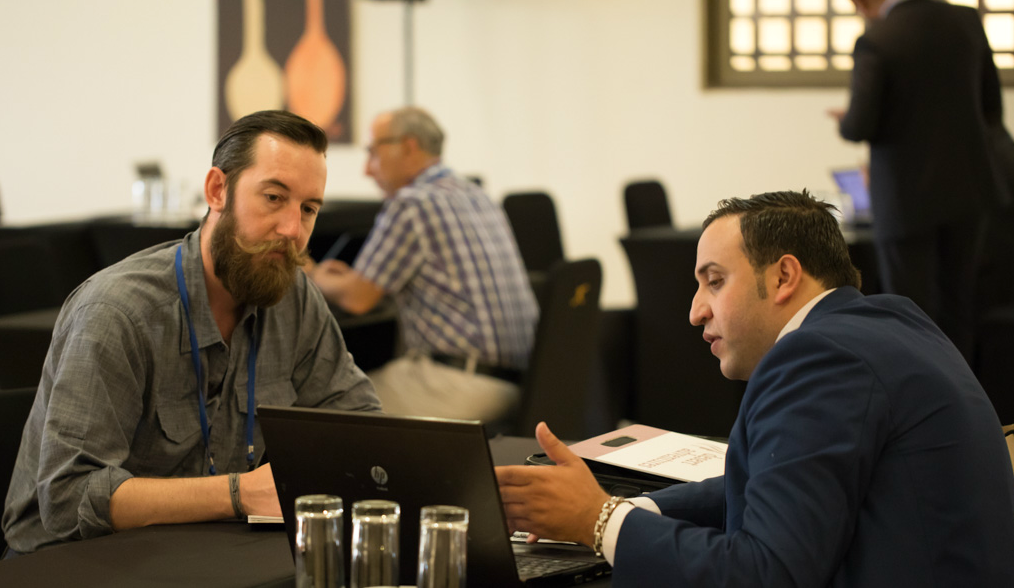 With the positive impact of 2017’s AdventureNEXT Near East now revealing itself, it’s become increasingly easier to demonstrate the value of and role adventure travel plays in Jordan’s economic development. Edmund Morris, project manager for USAID Jordan Local Enterprise Support Project (LENS), discussed how adventure tourism is empowering local communities to generate revenue, create jobs, and protect their local environments. He shared details about an economic model created by the USAID LENS team that allows it to anticipate the economic impact of adventure travel in terms of jobs and revenue, and predict how the dynamics of a market would react given certain changes or shocks.

JTB director Abed Al Razzaq Arabiyat announced that JTB will continue to support local tour operators in their efforts to forge connections with the global community. For that reason, JTB will offer special support for local tour operators conducting adventures before AdventureNEXT Near East in May. Malia Asfour, head of JTB North America, emphasized this point by sharing her position on the importance of building effective partnerships between public offices and private companies. “AdventureNEXT has been a catalyst in bringing international qualified buyers and media to meet with regional suppliers so that adventure travelers have a chance to experience Jordan and the region,” Asfour said. “Jordan is delighted to be the host of AdventureNEXT Near East, welcoming regional suppliers and international buyers. Jordan is a perfect destination to start and build adventure itineraries that can be developed in the region.” 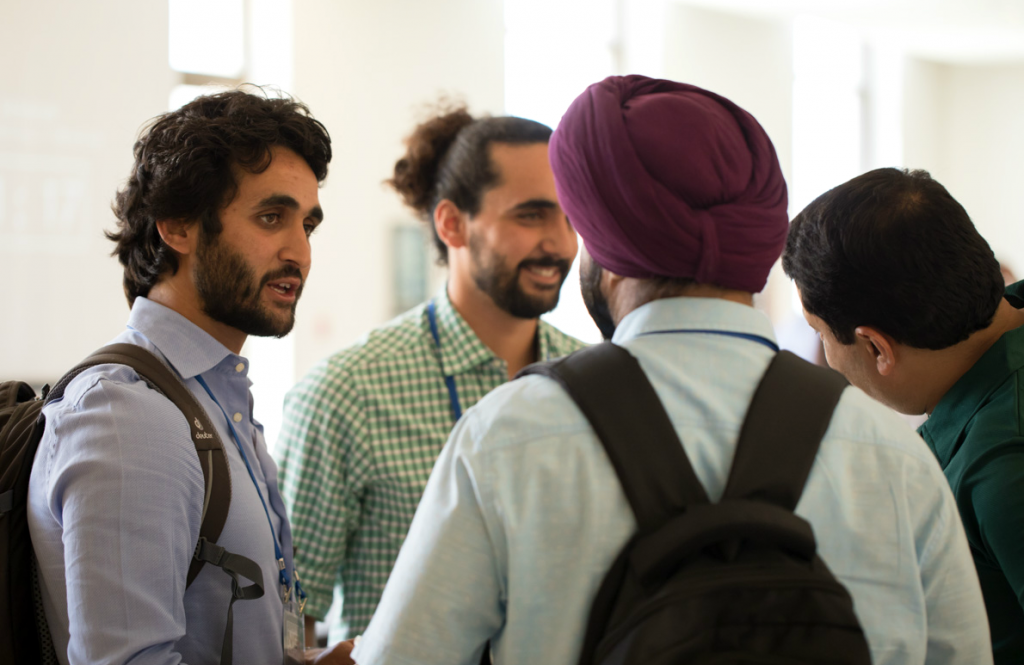 Jordan will host AdventureNEXT Near East again in 2018, continuing the momentum created by the success of 2017’s event. © ATTA / Kristen Kellogg

Throughout AdventureConnect, an extra emphasis was placed on the importance of increasing the number of travelers in Jordan by diversifying the types of tourism available. A common thread of conversation included the need for more AdventureEDU programs to continue strengthening local tour operators’ capacity for delivering internationally competitive, high-quality adventure experiences. At the conclusion of December’s networking event, it was clear participants agreed that as adventure travel continues to grow in Jordan and the MENA region, all stakeholders need to work collectively to empower the community.

Join the ATTA at AdventureNEXT Near East 7-9 May 2018. Registration is now open.