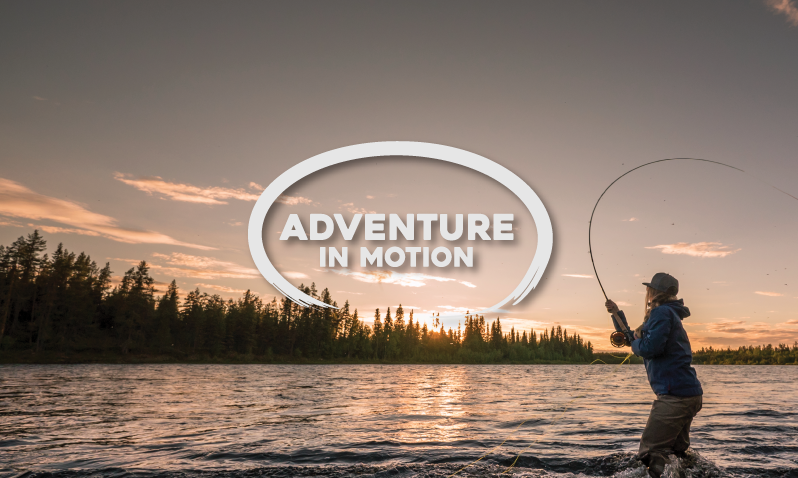 The Adventure Travel Trade Association (ATTA) is accepting short film submissions for its annual Adventure In Motion film competition that celebrates and inspires adventurous travel. Open to all members of the adventure travel industry including tourism organizations, tour operators, and creative agencies, the Adventure In Motion film competition has been one of the most anticipated evenings of the annual Adventure Travel World Summit since it began six years ago.

A tiered voting system allows consumers, Summit delegates, and a final selection committee to select the winning films at the Summit event. In 2018, more than 170 films were submitted. The top three films were featured on stage in front of more than 800 adventure travel delegates representing 68 countries at the Adventure Travel World Summit in Montecatini Terme, Tuscany, Italy, in October. In a live vote, delegates chose the short film Adventure is for All by Timothy Dhalleine as the winner.

If you have a film that inspires exploration, curiosity, and bold wanderings beyond traditional comfort zones, we’d love to see it. This year’s submission period is now open. The last day to submit is 18 June 2019. To learn more about Adventure In Motion — the contest, the voting process, and how to submit your work — please visit the 2019 Adventure In Motion film competition website.

We can’t wait to see this year’s films and watch where we’re going next!