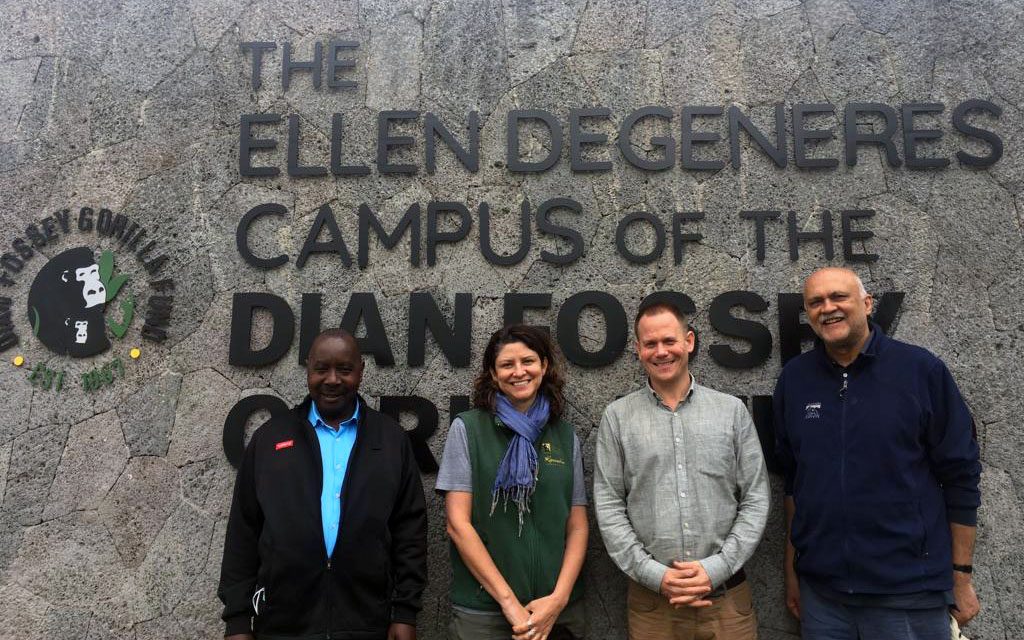 Volcanoes Safaris is pleased to announce support for the new, state-of-the-art Dian Fossey Gorilla Fund Campus for its programs to ensure wild gorillas are protected for the next 50 years and beyond. Volcanoes Safaris is signing a partnership worth $100,000 over five years, in cash and kind, making Volcanoes Safaris part of a small group of platinum donors which will support the Dian Fossey Gorilla Fund in different ways including training staff in management and hospitality services as well providing operational support for the campus.

Tara Stoinski, President and CEO of the Dian Fossey Gorilla Fund, said “We are thrilled to expand our long-term partnership with Volcanoes Safaris and to have the company as supporters of our new home. Volcanoes Safaris was instrumental in bringing responsible ecotourism to Rwanda in the early 2000s and has continued to build Rwanda’s reputation as a leader in gorilla ecotourism.” 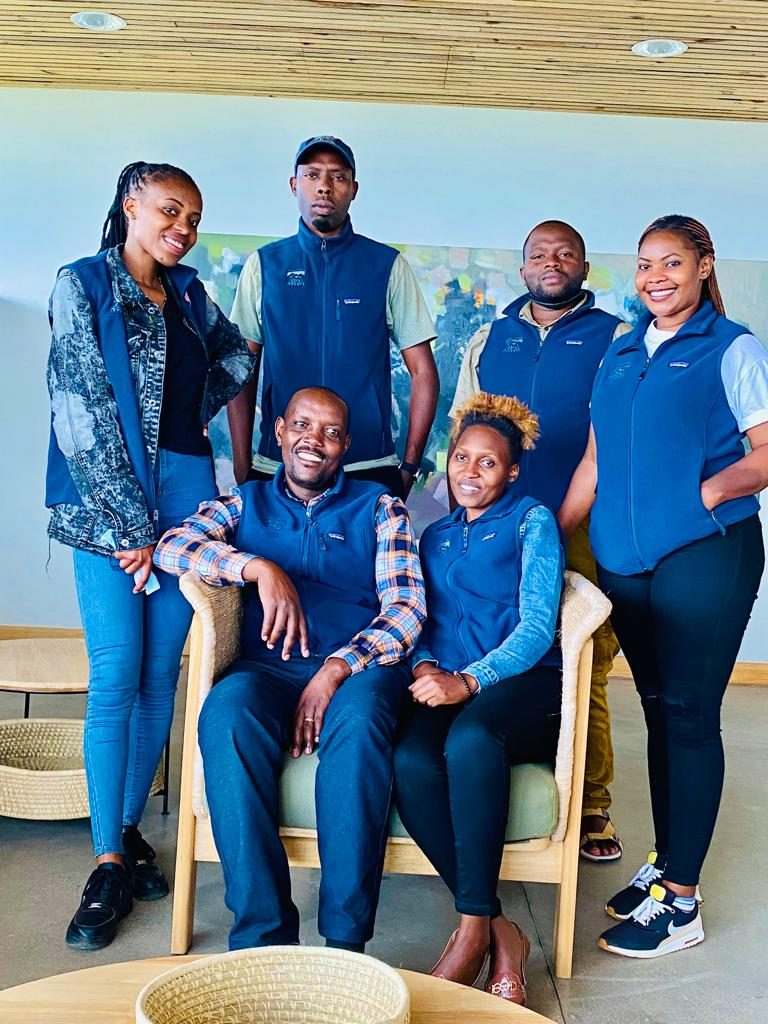 Background on the Project:

The Dian Fossey Gorilla Fund Founders Circle is a distinguished community of supporters whose gifts demonstrate a celebrated commitment to gorilla conservation through the financial support of our Ellen DeGeneres Campus.

The new Ellen campus, which was opened on 1 February 2022, is the first purpose-built home for the Fossey Fund’s critical work after more than 50 years and a global example of socially and environmentally responsible design.

Volcanoes Safaris has been at the forefront of reviving gorilla and chimpanzee tourism in the region since 1997. As pioneers of sustainable mountain gorilla tourism in the region Volcanoes Safaris became the first international safari company to take clients to Rwanda in 2000. In 2004, Virunga Lodge, built by Praveen Moman, was opened and was the first lodge to be built by an international company near the gorilla park after the war.

In 2022, Volcanoes Safaris is celebrating its 25th anniversary and is recognized as the leader in great ape tourism specializing in mountain gorilla and chimpanzee trekking in Rwanda and Uganda. With four magnificent lodges, reimagined in recent years, guests can enjoy all the highlights of Uganda and Rwanda in comfort and style while primate trekking in East Africa. Guests can also experience and participate in community and conservation projects run by the Volcanoes Safaris Partnership Trust.

The Dian Fossey Map Room was opened at Virunga Lodge in 2017 in honor of Dian Fossey and includes a permanent exhibition charting the ‘Conservationists and Explorers of the Virunga Volcanoes’.

Founded by famed American primatologist Dr. Dian Fossey in 1967, Dian Fossey Gorilla Fund is dedicated to the conservation, protection, and study of gorillas and their habitats in Africa. Their successful, integrated approach includes four strategic pillars: protecting gorillas and their forest habitat; conducting critical science needed for conservation decision making; training the next generation of conservationists in Africa and beyond; and helping the communities who share the gorillas’ forest home through food and water security, livelihood and education initiatives.  Celebrating 55 years in 2022, the Dian Fossey Gorilla Fund is the world’s largest and longest running organization dedicated to the conservation of gorillas. 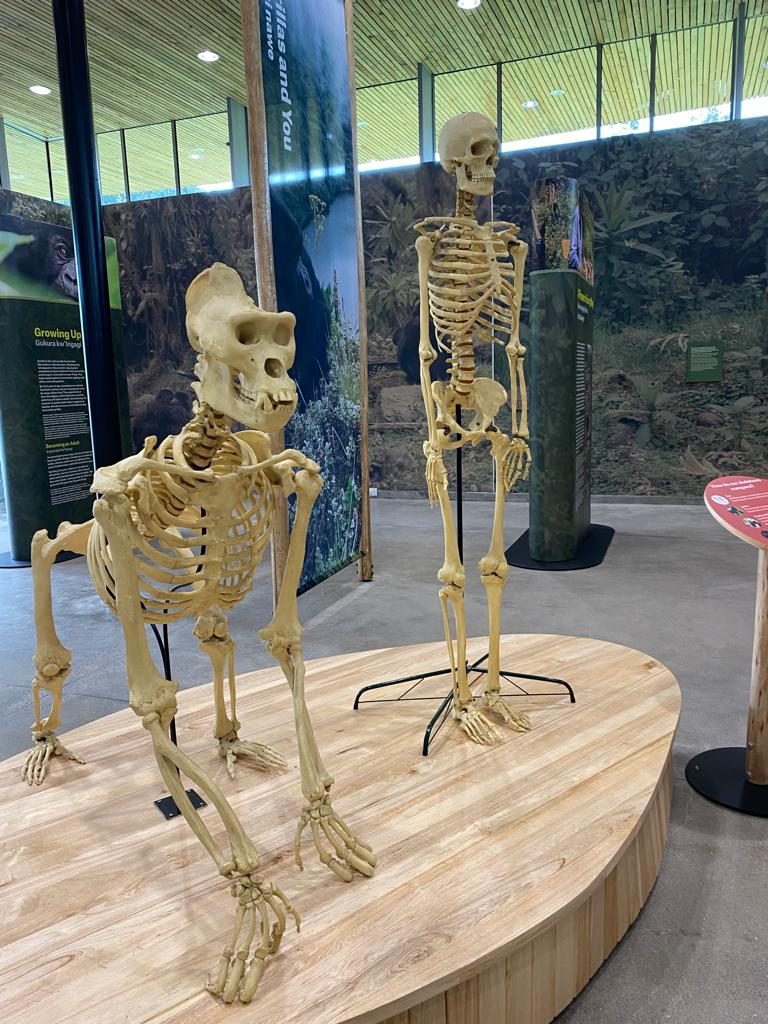