Tuscany, Italy: Home of incomparable works of art, marvelous landscapes, and protected natural areas. The backdrop for world-famous novels and films, a wonderful sea, and numerous enchanting, historical hamlets. That’s the Tuscany most everyone knows, but in a new collaboration between Toscana Promozione Turistica and the Adventure Travel Trade Association (ATTA), travelers worldwide will soon discover the adventurous side of one of Italy’s most famous tourist destinations. 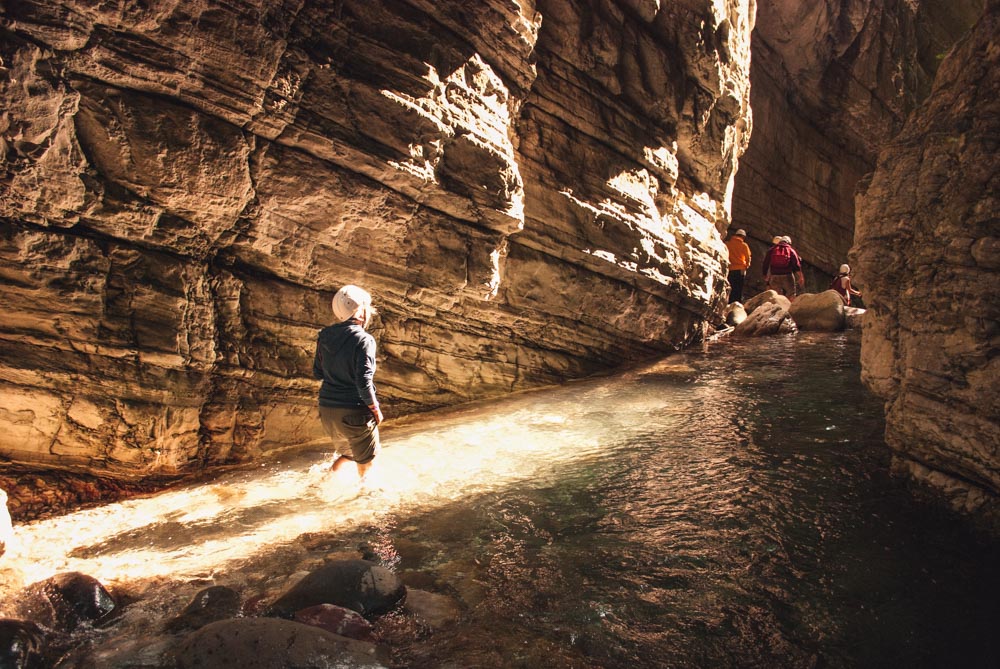 The Tuscany Regional Government Agency, which is responsible for promoting tourism in the area, and the ATTA have established a two-year working agreement to help Tuscany enhance and dimensionalize its world-class tourism brand so trade and consumers can more easily discover the region’s adventurous opportunities.

One of the primary activities between Toscana Promozione Turistica and the ATTA in the first year of collaboration will be AdventureWeek Tuscany, set for 10-17 September 2017. AdventureWeek is a specialized trade program delivered by the ATTA designed to introduce top-tier international outbound tour operators, agents, and travel journalists to destinations – in this case, Tuscany – with an intensive familiarization (FAM) trip. During the experience, participants will experience cultural and nature-based adventures in the region, and buyers, agents, and journalists will connect with local suppliers during marketplace activities.

Sign up to receive the latest updates about AdventureWeek Tuscany.

“Tuscany is the first Italian region to become an active member of the ATTA and to develop such an initiative with the global adventure tourism trade,” said Alberto Peruzzini, head of Toscana Promozione Turistica. “This is a strategic choice to be involved with the leaders of the sector of tourism most focused on responsible growth. In the field of adventure tourism, we are not well known yet, but we have considerable room for growth, especially in rural communities throughout Tuscany.” 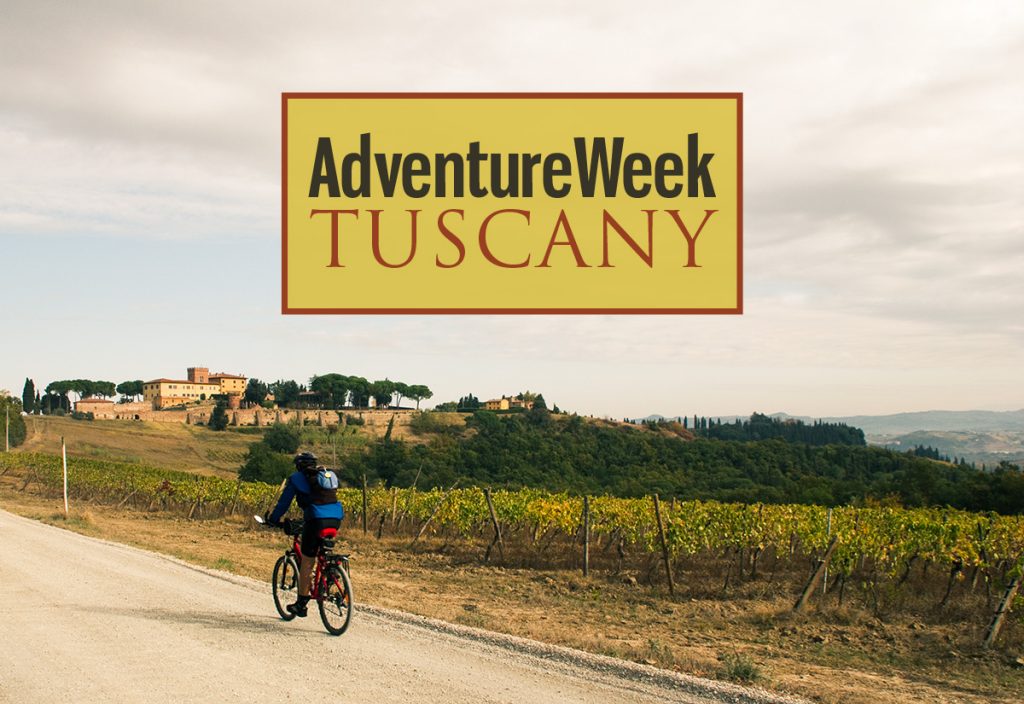 Tuscany is not alone in facing the challenge of a mature tourism brand recognizing the need to add dimension to its offerings in order to disperse travelers year-round and outside of sometimes overburdened tourism destinations and seasons. Tuscany’s promotional tourism board, Toscana Promozione, is leveraging the power of its brand, this time with adventure, and reasserting its role as one of Italy’s leading tourism boards.

Combining activities such as paragliding, road cycling, heli-mountain biking, whitewater sports, scuba, and climbing with a rich array of cultural experiences creates the perfect backdrop for adventure tourism in Tuscany. AdventureWeek will allow for Toscana Promozione and the ATTA to co-create and deliver innovative, off-piste, market-ready adventure tourism experiences for attending buyers and journalists, who may then share with their clients and through their coverage respectively.

Prior to AdventureWeek, the ATTA will deliver AdventureEDU education and training for public and private sector stakeholders to further prepare the region for increased engagement with the global tourism trade and the promise of an increasing number of adventure travelers. 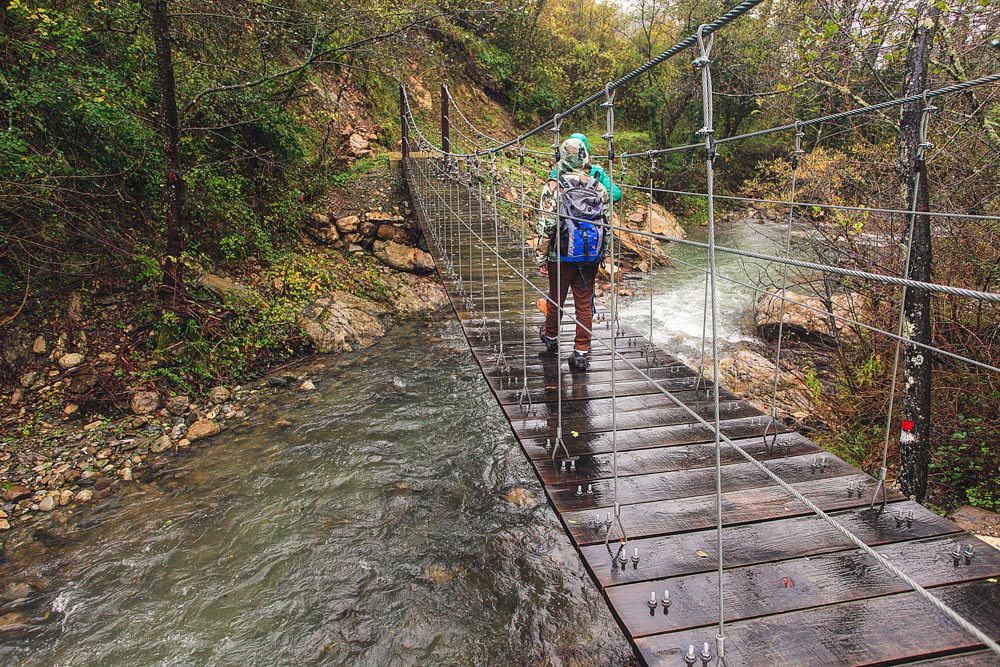 “Tuscany’s status as a sensory-rich leisure tourism destination is well-deserved and well-known: Florence’s Renaissance, fine wine, UNESCO designations. The list goes on,” said Chris Doyle, the ATTA’s executive director, Europe. “Now, just imagine how travelers’ senses will be amplified when intertwining what’s expected with the unexpected and even more diverse range of transformative cultural experiences and active pursuits available outside the gateway cities and throughout Tuscany’s islands, alpine ranges, whitewater rivers, underground, and more. The trade and travelers are in for something special.”

On 3 April 2017, the ATTA and Toscana Promozione will hold a joint press conference at BIT Milano (Italy), an international trade exhibition, to address the organisations’ adventure tourism development plans and preview some of the AdventureWeek Tuscany concepts. 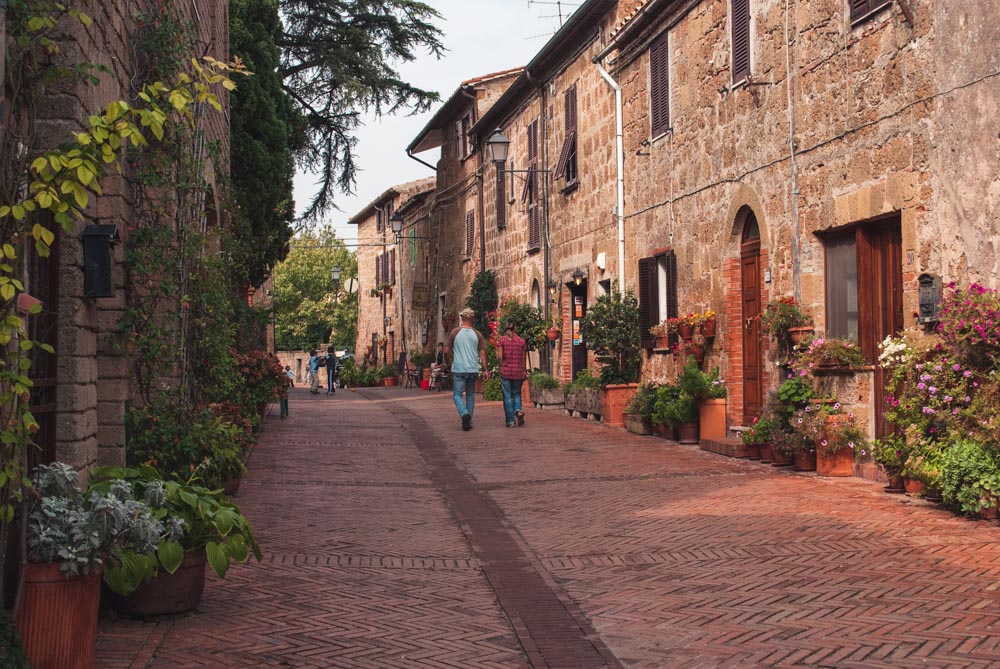 When travelers visit Tuscany, they can combine adventure with culture.

Later in April, the ATTA will conduct reconnaissance to dial in on the ultimate adventure experiences to be delivered during AdventureWeek. The reconnaissance efforts will be combined with two ATTA AdventureConnect events, one in Elba and the other in Florence (Firenze). Open to all, but designed especially for tourism industry professionals interested in responsible adventure tourism development in Tuscany, participants in the events will:

Further efforts between the ATTA and Toscana Promozione include Tuscany’s inclusion as a destination partner at Adventure.Travel and sponsor-level support for the 2017 Adventure Travel World Summit and the ATTA’s AdventureConnect at World Travel Market (London, 6-8 November 2017). Combined, the various ATTA-related activities, as well as 2018 activities to be announced later in 2017, are the first steps Tuscany is undertaking to help influence potential travelers’ perspectives and experiences beyond its well-earned reputation as stunning wine country.