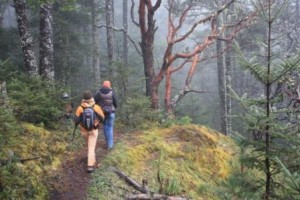 Travelmole reports that despite continued media attention around drug violence and U.S. travel warnings, travel to Mexico continues to increase – as an example, bookings to the region made through Expedia are up almost a quarter in the last year while Visa noted that inbound visitor spending has increased by $.04 billion since 2009. The article noted:

Mexico’s Tourism Secretary Gloria Guevara Manzo also said that the country had “made real and sustained progress in making Mexico safe and secure,” which has been its biggest problem in recent months.

“With the extra dollars being invested into safety and security, we are looking forward to a more prosperous year ahead of us,” he said.

For more details, including the top five safest travel destinations in Mexico, read the entire article.