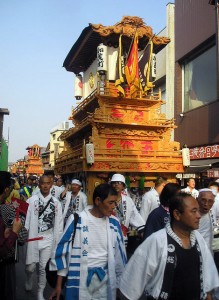 In a recent BBC news interview, Expedia President Scott Durchslag predicts Japan’s ailing tourism industry will recover what he considers a temporary setback and will “normalize” in a timeframe only slightly longer than the several months he notes most major disasters take to recover regional tourism numbers.

He also reports a “real change of travel behavior” displaying a “pent-up demand” for travel from China and India, which is experiencing a very strong rupee, and discusses the concerns in the Asian region of Google search dominance.

To watch the brief video interview, go to the BBC article.