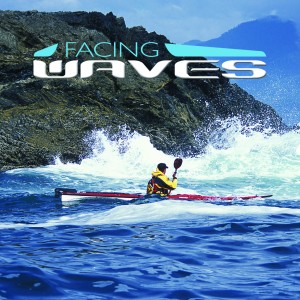 Heliconia wraps up an amazing year of filming the world’s top paddling destinations for Facing Waves with the release of a new highlight video. Watch it now.

“2014 has been a fantastic year of filming a wide range of paddlesports and characters in some of the world’s best paddling destinations,” says award-winning filmmaker, and Facing Waves Director, Kelsey Thompson. “The goal of this ‘teaser’ video, along with each episode of Facing Waves, is to communicate the beauty of the destinations and adventure of paddlesports.”

In 2014, the Facing Waves production team filmed paddling adventures around the globe. Highlights include: stand up paddling with sharks in the turquoise waters of Tahiti; sea kayaking with icebergs along Newfoundland and Labrador’s unspoiled shores; and paddling along Ireland’s enchanting and culturally rich coastal touring route, the Wild Atlantic Way. Other locations featured include: Washington, North Carolina, California, Oregon, Idaho, Florida, the U.S. Virgin Islands, and Mexico. Watch the highlight video: http://bit.ly/1zApHIK.

Watch the Facing Waves video and learn more about the series.