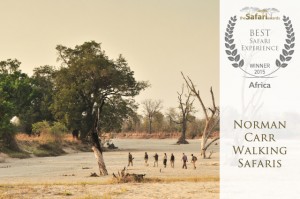 All the awards bestowed on Norman Carr Safaris and Chongwe Safaris were as follows: 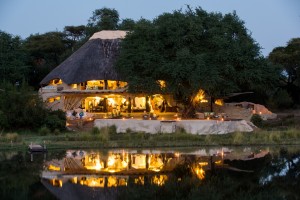 Over 4,000 vetted tour operators, travel agents and travel journalists are invited to vote for the best safari camps, lodges, houses, mobile and riding operators, and wildlife organizations. This creates the ‘awards nominees’ list that is published on The Safari Award’s website and which is then voted upon by those in the travel business.

Kusini Collection portfolio members Ultimate Safaris in Namibia and Imvelo Safari Lodges in Zimbabwe were also named as finalists in a number of categories in the Safari Awards.  Congratulations to all for their recognition of excellence in the safari industry!

The Kusini Collection represents New Frontiers Tours, Classic Africa Safaris, Ultimate Safaris, Albatros Travel East Africa, Norman Carr Safaris, Chongwe Safaris, Imvelo Safari Lodges, Travel Ethiopia, Tucano Peru and Maya Trails Guatemala. We strive to keep our trade partners in North America updated and ahead of the game, as well as confident and efficient in their product training and knowledge in the destinations where we work.