Join the ATTA team including President Shannon Stowell and Executive Director of Europe, Chris Doyle in Berlin at ITB 2014. Adventure Travel will again feature as a key travel initiative.

Discount for ITB Berlin with your ATTA Member Benefits 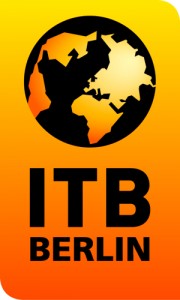 The Adventure Travel Trade Association (ATTA) and ITB have created a special offer for ATTA Members at ITB 2014. ITB Berlin (download the flyer) is the world’s leading travel trade show and will be held March 5th – 9th, 2014 on the Berlin Messegelände exhibition site.

ITB Berlin is the world’s leading travel trade show, held annually in March on the Berlin Messegelände exhibition site. The trade show is organized by Messe Berlin GmbH. Its top position as an international meeting place is underlined by the fact that around three quarters of its exhibitors and over 30% of trade visitors come from outside Germany. This makes ITB Berlin the main forum for communication and marketing, and the travel industry’s leading service exhibition. ITB offers an ideal opportunity for exhibitors to get their messages out to both trade visitors and the general public.

Details of the package for ATTA members include:

Join the ATTA and interact with your community in Berlin! 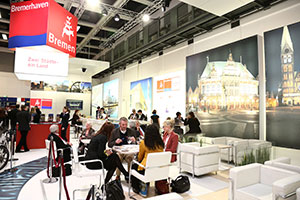 Additionally, the ATTA will have a significant presence at ITB 2014, including:

The ATTA invites its members to exhibit at ITB in the Adventure & Responsible Tourism Hall and to play an active role in the ATTA-led series of events. Please contact Chris Doyle, ATTA Executive Director-Europe to learn how you can get involved and help to enhance adventure tourism’s presence at ITB.