TDA Global Cycling, known as the leading long distance tour operator, has announced a three month, 5,500 mile cross Canada cycling adventure to coincide with Canada’s 150th birthday year. The adventure will be a vehicle and staff supported trip starting in Haida Gwaii – an island on Canada’s west coast that has been inhabited by the Haida people for centuries before Canada existed. In early September it will arrive at Signal Hill in St. John’s Newfoundland on Canada’s east coast. 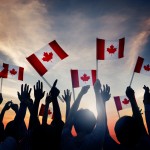 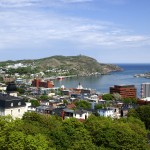 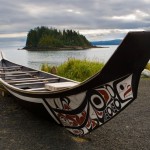 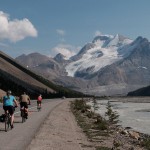 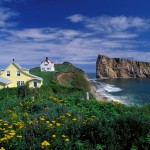 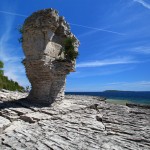 Cyclists will experience Canada’s unique social mosaic – Aboriginal, English, French and millions of immigrants from just about every country in the world. They will pedal through the majestic Rocky Mountains, over the immense Great Plains, and along the rugged shores of Lake Superior. They will weave through Ontario & Quebec’s’s endless lakes and forests, spin along the mighty St Lawrence River, around Cape Breton’s incredible Cabot Trail and across the wilds of Newfoundland.

With Lonely Planet just announcing Canada as its ‘Best in Travel’ for 2017, and the 200th anniversary of the invention of the bicycle in the same year, the timing seems right for an exploratory cycling journey across the vast land that became Canada 150 years ago.