The Adventure Travel Trade Association (ATTA) is proud to announce it is now accepting submissions for its fifth annual Adventure in Motion film competition. The contest showcases short films that inspire travelers to participate in adventure travel and is open to all members of the adventure travel industry including tourism organizations, tour operators, and creative agencies. 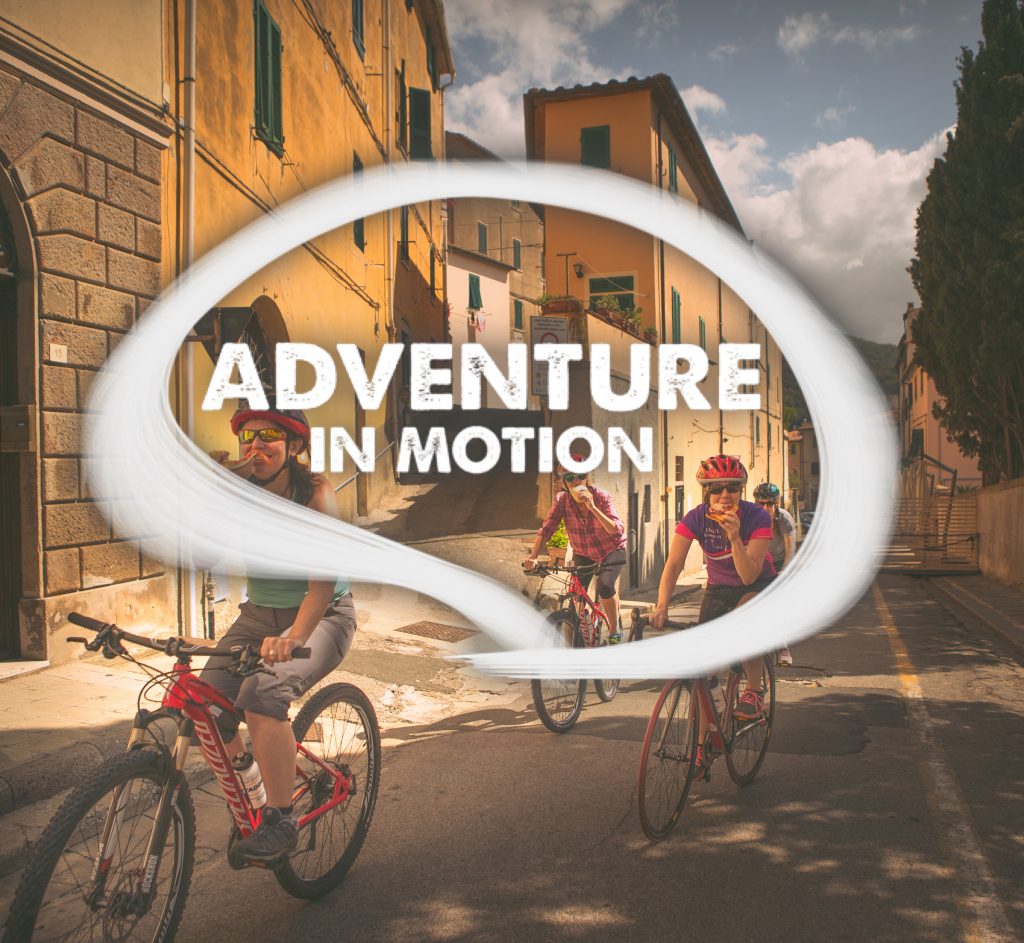 Adventure in Motion film submissions will be accepted through 27 July 2018. © ATTA / Josiah Holwick

“Having the opportunity to showcase the stunning work produced by industry creatives while simultaneously sharing the wonderful destinations and experiences provided by our membership across the globe is an ongoing honor for the ATTA”, said Casey Hanisko, president of the ATTA / Adventure 360. “By asking travelers to participate in the voting process, we get to reach into their hearts and know what touches them.”

The film contest is a multi-month campaign allowing final contestants to get their videos in front of a sizeable audience (more than 300,000 people) through the ATTA’s consumer and trade channels including AdventureTravelNews, adventuretravel.biz, and Adventure.Travel and during Adventure Travel World Summit 2018 in Tuscany, Italy, being held 15-18 October. Films also receive exposure from this year’s Adventure in Motion partner, AFAR magazine, through promotional content to its own consumer audience. The winner of the contest will receive a one-year ATTA membership and a ticket to the 2019 Adventure Travel World Summit.

This year’s contest format will follow years past, starting with a film submission period followed by a consumer voting campaign driven by Facebook “likes” via the contest platform on Adventure.Travel. The top films will be screened at the Adventure Travel World Summit in October with a live vote cast by the delegates to choose the Adventure in Motion 2018 winner.

In 2017, more than 140 films were submitted, with “The Man at the End of the World” winning the top award. Runners-up “The Jordan Trail” and “East Arnhem Land” were close behind.

The submission period runs through 27 July 2018. Videos can be submitted for consideration through the Adventure in Motion webpage and must have a maximum run time of five total minutes (including titles and credits) and been released after 1 May 2017. A voting committee of select individuals from the ATTA Advisory Board and Media Advisory Board will review the submitted films and provide the top seven to 10 choices to advance to the consumer voting contest. Those finalists selected for the consumer campaign will be notified by the ATTA and encouraged to share their films to generate the largest number of “likes” possible. The three films with the highest number of votes advance to the final round and will be screened at Adventure Travel World Summit 2018 where the winner will be determined via a live vote from event delegates.

If you have a film that inspires travelers to participate in adventure travel, we’d love to see it. Please visit the submission website and share it with us before 27 July 2018.