OceanGate Expeditions announces that Dr. Steve W. Ross, Research Professor at the University of North Carolina at Wilmington, will be the Chief Scientist of the 2022 Titanic Survey Expedition. Dr. Ross will lead a team of accomplished scientists in a first-of-its-kind survey of the marine ecosystems on and near the Titanic. The wreck of the Titanic, sitting at 3,800 meters on a barren abyssal plain, serves as a refuge for life forms like corals, squat lobsters, brittle stars, and rattail fish. The scientific team will utilize the 5-crewmember Titan submersible as a research platform to observe and record the deep dwelling sea life. 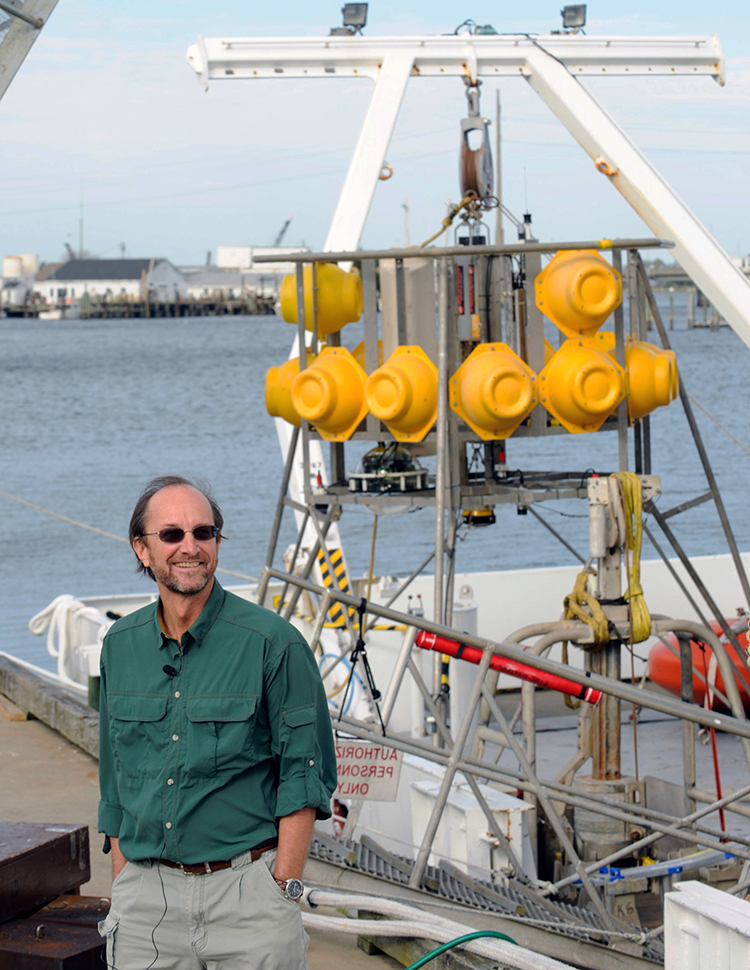 “Previous dives to the Titanic have focused mostly on the wreck and associated archaeology. We are seeking to compile a list of every living creature we can identify inhabiting the Titanic wreck site to understand this unique deep-sea ecosystem. This has never been attempted before,” says marine biology expert Dr. Steve W. Ross. “Unlike ROVs (remotely operated vehicles), using direct observation from the Titan submersible provides a better depth of field and a fuller impression of what the surrounding environment is like. We want to understand what sustains the fish and corals that make this deep ocean artificial reef their home, what is in the water column, and add a biological layer to the GIS mapping effort that began during last year’s expedition. In addition to collecting important ecological and archaeological data, we hope this new information will also contribute to conservation of the wreck site,” continues Dr. Ross. 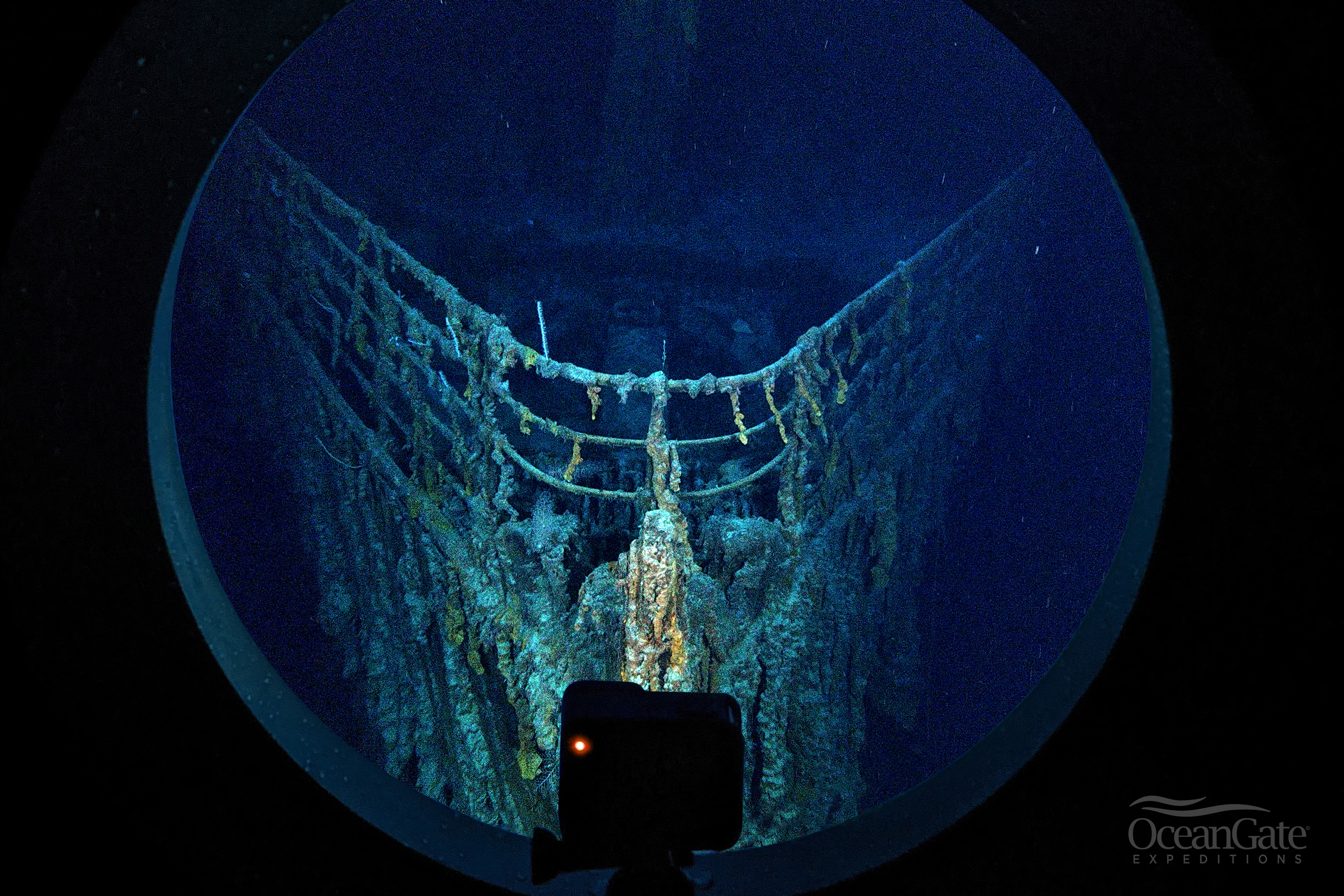 “It was fascinating to observe numerous creatures during our dives to the Titanic in 2021. We are privileged to have Dr. Ross shepherding this unprecedented project that promises to shed light on this remarkable underwater community,” says Stockton Rush, President, OceanGate Expeditions. “Dr. Ross brings some 45 years of deep ocean research experience to the 2022 Titanic Expedition. Dr. Ross has authored many frequently cited studies of deep sea corals and fish populations in submarine canyons and other locations, and he will be integral to uncovering the mysteries of this unique undersea habitat,” explains Rush.

The scientific team headed by Dr. Ross will be supported by OceanGate Expeditions crewmembers and citizen explorers who will serve as Mission Specialists for this important marine ecological study. In addition to U.S. biologists and archaeologists, the research team will include renowned colleagues from Canada and the UK. Aspiring Mission Specialists interested in supporting the Titanic Survey Expedition should contact OceanGate Expeditions for qualifications, availability, and additional details.