By Tereza Georgieva and Chris Doyle

Situated in a rather geopolitically diverse part of Europe (historically and presently), Slovenia rests between present-day Italy, Austria, Hungary, and Croatia. In fact, at the heart of Slovenia’s most compelling adventure sports mecca is in and around the Soča (“so-cha”/”so-chee”) River (also known as “The Emerald River”), the backdrop for Ernest Hemingway’s, “A Farewell to Arms”, where he served in the Italian campaigns on what was considered one of the single most important fronts of World War One – known as the “Isonzo” Front by historians. The historical influences of battles and empires gone by have seared into the mountainous and coastal villages of Slovenia and resulted in a rich present day cultural tapestry – which today’s travelers can see and experience, literally from valley-to-valley. 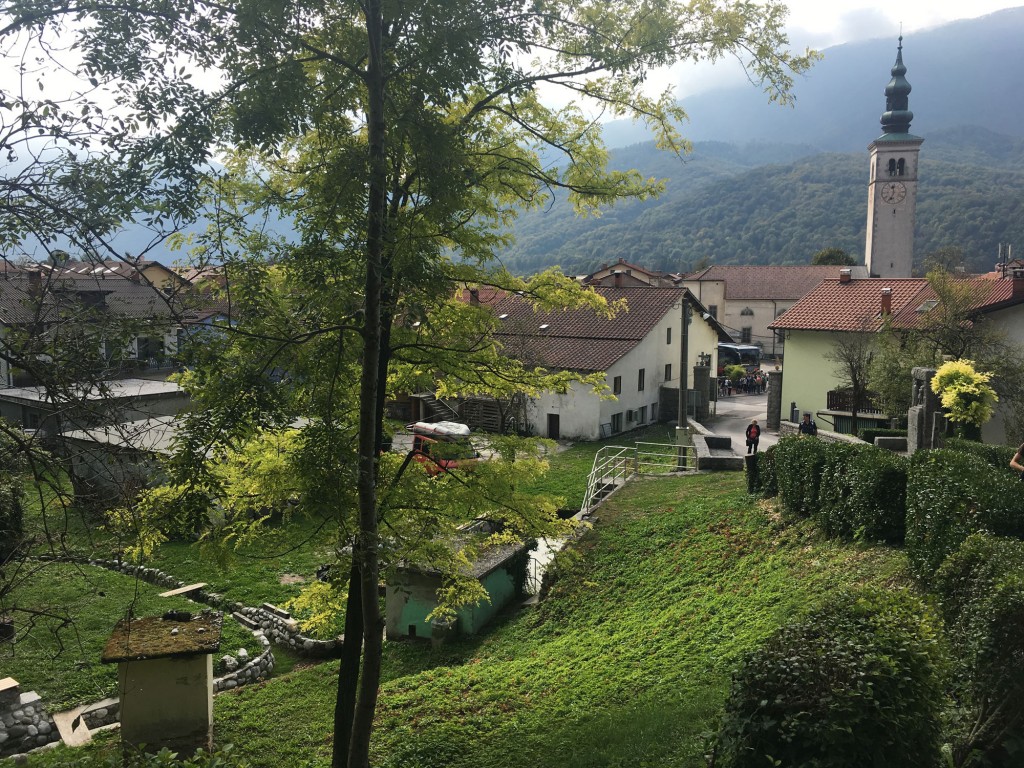 The country earning the Green Destination designation serves as an ambassador of the green idea for the future of the tourism industry worldwide. This year’s GGDD in Ljubljana brought more than 200 destination leaders from around the world who can report progress and are interested in sustainability and developing further “green solutions”. The event held various sessions and internal events on different topics covering the aspects of the sustainability. 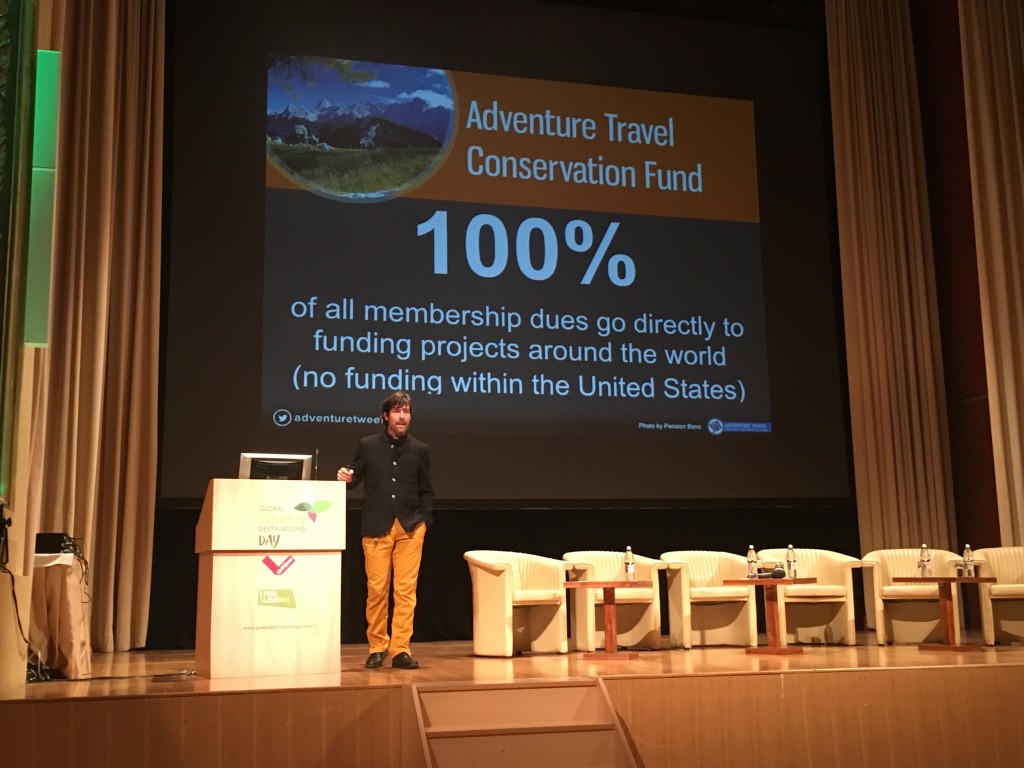 Chris Doyle, ATTA Executive Director—Europe, addressed in plenary the subject, “Adventure Means Business”, offering attendees a deeper understanding of the economic impact of responsible adventure tourism development, as well as new developments and trends affecting its thoughtful growth. He also reported on the ATTA’s announcement of a global Adventure Travel Conservation Fund to which the audience expressed keen support. Another key topic addressed during the conference included that of Olivia Ruggles-Brise, Policy and Communication Director, World Travel & Tourism Council WTTC, who spoke to the potential of tourism’s ability to inspire and fuel peace movements. “One of the major concerns nowadays is peace. Peace is to make sure that you create an environment where people live in trust. And tourism as a manifestation of peace.” 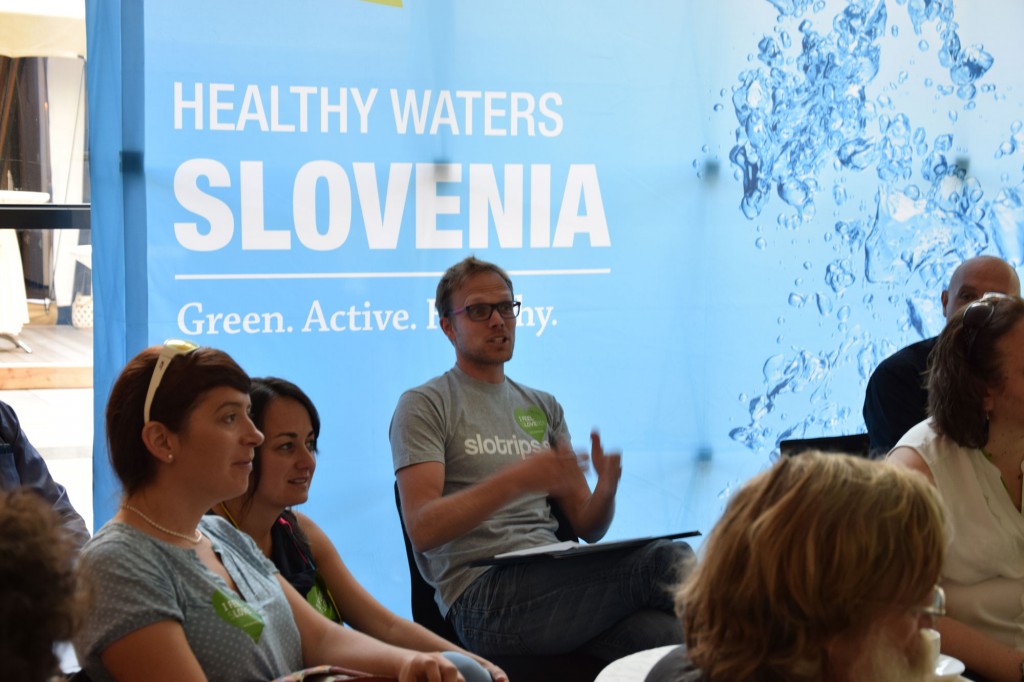 During the second day of the conference, on the 28th of September, the ATTA organized its first AdventureConnect in Slovenia aiming to strengthen its commitment with the “fifth most environmentally friendly country on Earth”, as announced by the Director, Slovenian Tourist Board Maja Pak, and the country’s tourism representatives. The event gathered a productive group of around 25 people representing some of the leaders in Slovenia’s tourism sector, as well as from Croatia, Bosnia and Herzegovina, Macedonia, Rwanda, United States, and Costa Rica. They shared various examples of successful experiences and actively participated in the discussion for a mutual collaboration and setting durable and continuing standards for the tourism business in Slovenia, now that the country has declared its great potential to become 100% green. The event was followed by time for networking and wine tasting, sponsored by Big Berry. 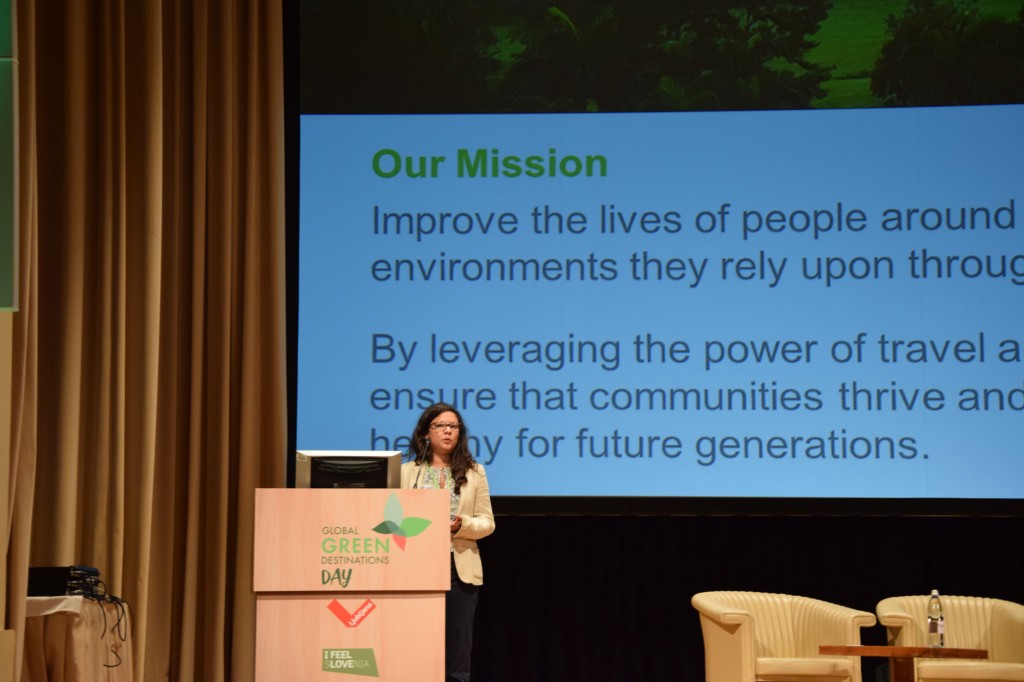 As part of experiencing the “green solutions” which Slovenia has achieved so far, a three-day study tour around the country was offered. Doyle and Tereza Georgieva, ATTA Special Projects-Europe, explored the authentic, preserved nature and culture of Slovenia and observed the adventure and sustainable proficiency of the regions through visits to Triglav National Park, Bohinj, Nova Gorica, Brda, Tolmin and Idrija. The tour also was attended by representatives of the tourism boards of Portugal (Cascais municipality), Montenegro, Taiwan, and leading sustainable tourism organizations and journalists from National Geographic, TV5Monde, Sustainability Leaders, and Traveller.

The tour included a biking route in the region of Kanal to Nova Gorica which was following the natural curvatures of the Soča, bordered by the dramatic, towering mountains of the South Tyrol. Attending tourism experts also learned of the unique approach which the local people in the region of Bohinj used, to create a brand in one of the smallest cities of Slovenia, with local production to protect its craft products and unite around the idea for promotion of the eco tourism and the locally grown clean and fresh food there. And toward the border of Italy, Slovenia showcased its internationally-competitive wine and culinary tourism offering in Brda – experiences worthy of note for serious foodies. 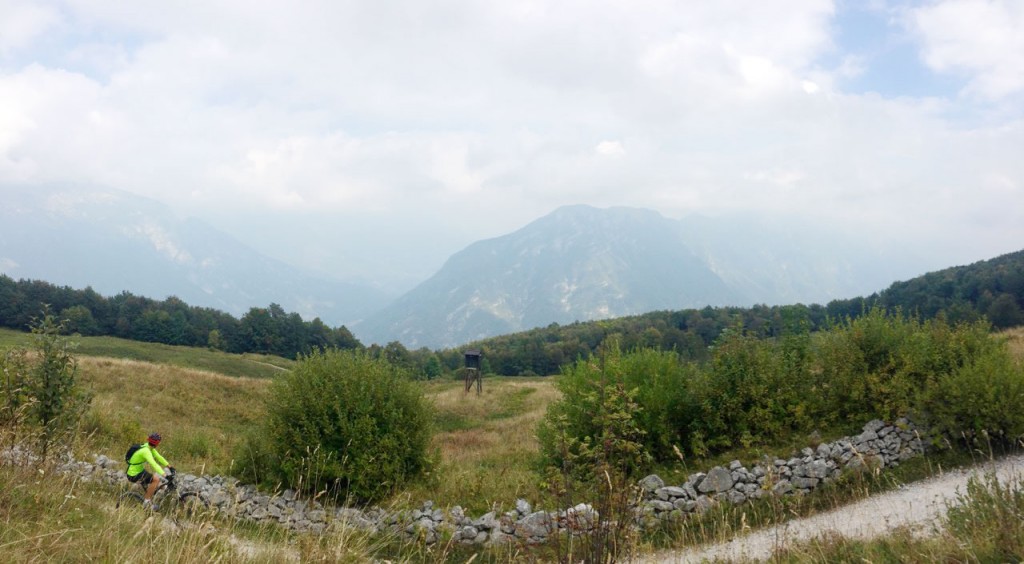 On another side excursion provided by Klemen Stular and Jan Klavora of Bike GoodPlace (a tour operator of the GoodPlace Factory, Slovenia) enabled Doyle to better understand the budding mountain biking scene. Slovenia is largely keen to open up its absolutely stunning mountain biking terrain more fully in the coming year/s, but is presently hamstrung by challenging and in some cases, nonsensical regulations which allow for motor vehicles on certain by-ways, but not mountain bikes. Mountain biking activists appear to be making ground and adventure tourism providers seeking new and unusual destinations to support this activity should tune in.

At the end of the tour, tourism leaders shared a common positive impression led by the fact that Slovenia is a very warm welcoming host which leaves every tourist with the sense of “not only unique nature and culture, pure thermal water, green natural parks, but also people sharing the passion for sustainability,” as the Honorable Eva Stravs (State Secretary at the Ministry of Economic Development and Technology) highlighted at the opening speech.

Perched atop the Greater Balkans, Slovenia holds true promise for the adventure tourism travel trade, as the destination holds serious assets, quality operators and a readiness to better understand how to access and accommodate long-haul travelers.