In 2006, filmmaker Daniela Kon found herself in Cambodia shooting a documentary exploring the intersection of sustainable development and tourism. In doing so, she was struck by the number of tour operators oblivious to the fact they often cause more harm than good — and through their artistic choices, filmmakers amplified that harm. By portraying local people in a way that robbed them of their dignity and stripped them of their agency, resilience, and individuality, filmmakers played into the cliches of poverty that struck the heartstrings of donor communities and international audiences without giving a voice to the people portrayed in these films through authentic and transparent storytelling. 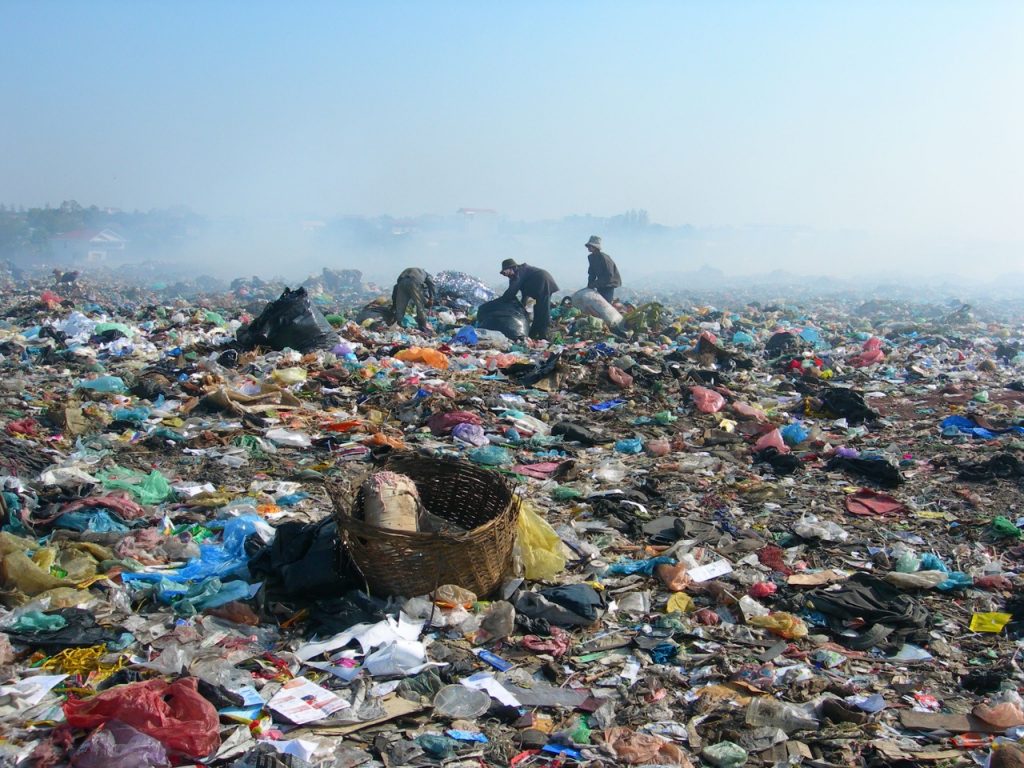 The roots of SIMA were founded at the Stung Meanchey Garbage Dump in Cambodia. © Daniela Kon

This realization, combined with the fact that few venues existed to showcase these films even if they did exist, eventually led Kon to establish SIMA Studios, a non-profit impact media agency, in 2012. Its mission is to amplify creative projects that advance positive social change and support content creators, activists, educators, and changemakers. The organization’s annual Social Impact Media Awards (SIMA) recognize films from more than 140 countries that inspire activism, compassion, and social transformation. Through a rich array of partnerships, programs, and distribution channels, SIMA has given people around the world access to hundreds of documentary films touching on diverse and often controversial topics such as food security, child slavery, citizen journalism, and natural resource extraction.

“The landscape of impact storytelling has definitely shifted in the past 10 years, and I’m extremely hopeful to see a trend toward much greater risk-taking and subjectivity,” said Kon, who serves as SIMA’s executive director. “What used to be a play on binary oppositions — heroes versus victims and givers versus receivers — which only presented short-term solutions and asked audiences to open their checkbooks, has grown into a thriving social impact filmmaking culture.” This new culture, Kon said, “inspires critical consciousness, celebrates the dignity of its subjects instead of sacrificing it, and uses the camera more boldly and strategically as a tool to advocate, activate, and take viewers into the depth of our human condition.”

The adventure travel industry works on the periphery of many global issues SIMA amplifies, such as environmental degradation and wildlife trafficking, so it was natural for the Adventure Travel Trade Association (ATTA) to partner with SIMA in order to screen social impact films at many of its events. At the Adventure Travel World Summit 2018, delegates watched a special screening of the 2018 SIMA award winner, A Plastic Ocean, which dove into the environmental impacts of plastic pollution. Voices from the Sea, a film about the Indigenous people of Easter Island, the Rapa Nui, and their efforts to protect the ocean waters to which their culture is so closely connected, was presented during AdventureNEXT Latin America in Spanish and English.

And at AdventureELEVATE, which is being held 10-12 June 2019 in Lake George, New York, a screening of Poverty, Inc., is on the agenda. Drawing on more than 200 interviews filmed in 20 countries, the film unearths an uncomfortable side of charity that can no longer be ignored. From TOMS Shoes and international adoptions to solar panels and U.S. agricultural subsidies, this award-winning film challenges viewers to ask themselves if they’re part of the poverty problem. 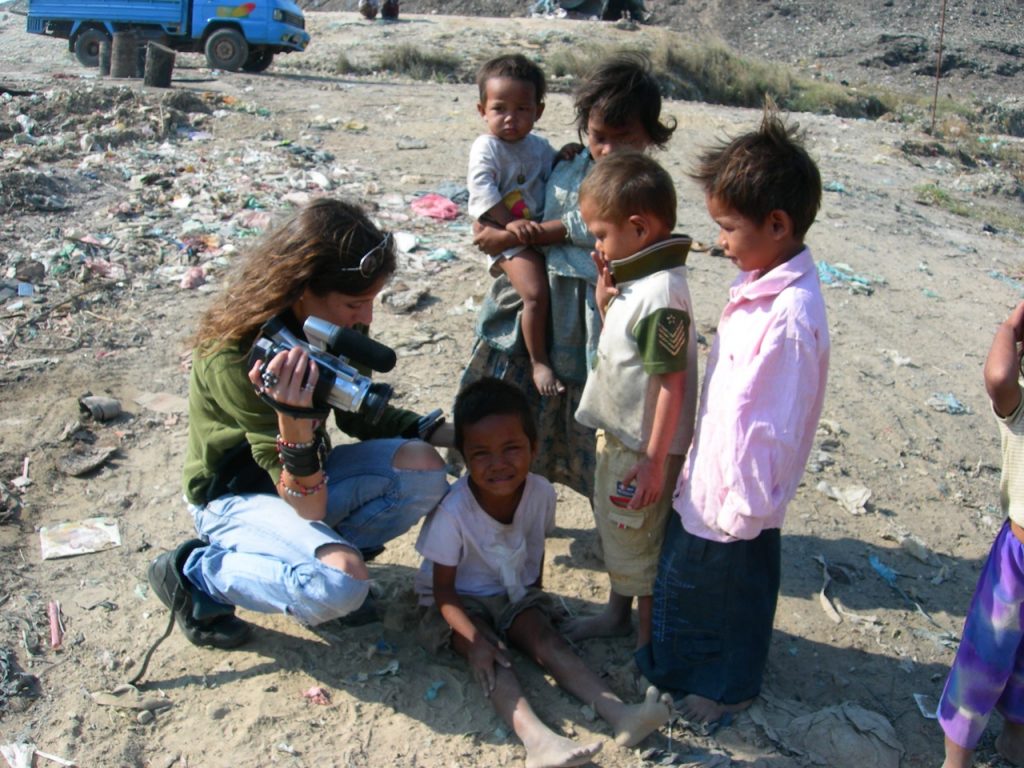 Filmmaker Daniela Kon was struck by the fact that locals didn’t have a voice while on site in Stung Meanchey. © Daniela Kon

“I hope and see that people walk away from having experienced a SIMA film both moved and inspired to act. It is somewhat impossible to not see the world, or the issues we read about in the paper or see on the news, in a different light after watching a SIMA film,” Kon said. “At the very least, audiences find themselves more aware, more equipped to discern prominent agendas, and more cognizant of the feelings and circumstances of those on the frontlines of the issues we spotlight, which changes the way we relate to others, the media outlets we choose to trust in, the buying choices we make, and the initiatives we then choose to help scale.”

From Cambodia’s streets to living rooms, film festivals, and large-scale events around the world, Kon and SIMA have given a voice to those who were previously silenced while challenging and empowering viewers. “We get to invite audiences to celebrate the beauty of diversity, break stereotypes, and present storytelling that opens channels of understanding through authenticity, transparency, and integrity,” she said. “It’s an important antidote to the involuntary exposure to media and information that remains one-dimensional, exclusive, and hegemonic. It’s how we inspire people, students, and communities to perceive themselves not merely as passive viewers, but as witnesses that then move on to become agents for change.”