Prickly. Possibility. Both words reflect the underpinnings of recurrent themes which emerged from the dozens of meetings with public and private sector entities the ATTA team held during 2016 ITB Berlin, and drawn from hundreds of connections and chance encounters made during AdventureConnect and other ITB exhibitor events held between 9-13 March. 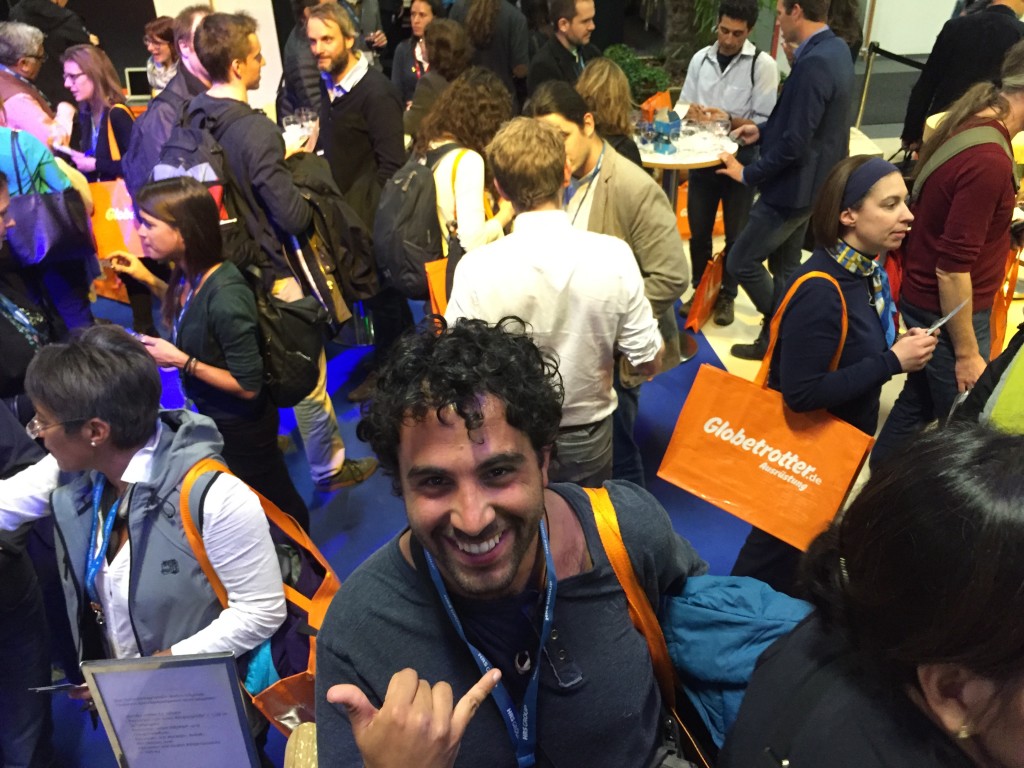 Networking heats up at AdventureConnect at ITB Berlin

ATTA’s stand, located in the Adventure & Responsible Tourism hall, was bustling with activity from start to finish with the most exhibitors the ITB-Messe Berlin has yet experienced. Between the ATTA and our partners at the World Youth Student and Educational (WYSE) Travel Confederation, it seems that adventure travel and millennials are capturing the minds and imaginations of show goers. 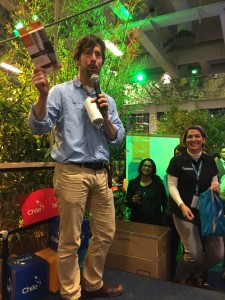 Chris Doyle on stage featuring some of ATTA’s AdventureConnect partners

During the event, guests sipped delicious Chilean wine provided by the event sponsor, Chile, while discovering new connections to expand their businesses, share best practices, exchange ideas, and explore innovative paths to responsible tourism development. At the end, prizes were given out by ATTA gear members and partners: ExOfficio, Platypus, PackTowl, SealLine, Eagle Creek and Globetrotter.

“Co-op marketing between public and private sectors was a key topic of interest and more destinations are more willing to adopt it,”

Several intriguing, anecdotal trends emerged during the DNA and during ATTA’s heavy schedule of meetings throughout ITB. “Co-op marketing between public and private sectors was a key topic of interest and more destinations are more willing to adopt it,” says ATTA’s Manal Kelig. “Interest in the ‘Adventure Traveller’ and his/her needs and interests…was a very popular topic in different networking events I attended.”

Here’s just a sampling of other recurrent themes, loosely categorized as “prickly” and “possibility”:

Prickly (not all negative, however topics requiring all-industry engagement): 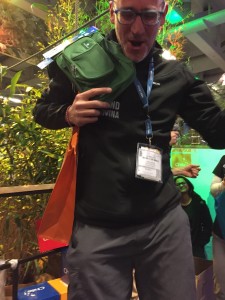 Another industry trend with staying power during the 2016 ITB is how destinations and private companies respond to and recover from crisis situations. With this in mind, Doyle also spoke on the 11th of March as part of the Nepal Recovery Panel on ATTA’s continuing efforts to help rebuild Nepal after the devastating earthquake last year.