Honored this year by both AFAR and Outside Magazine as a travel-industry visionary, Shannon Stowell, CEO of the Adventure Travel Trade Association, turns his sights to the year ahead.

The travel media brand AFAR believes that travel can be a force for good, and annually selects and celebrates travel community leaders using travel to better the world. The Adventure Travel Trade Association’s CEO Shannon Stowell shared this honor with 10 others selected as AFAR’s Travel Vanguard of 2019.

“AFAR has always been a progressive organization and it meant a lot to be honored by them,” Stowell said. “Even more, I was humbled to share the stage with some of the other honorees, like Kristine McDivitt Tompkins (co-founder and president of Tompkins Conservation) and Fred Swaniker (founder of African Leadership University).” 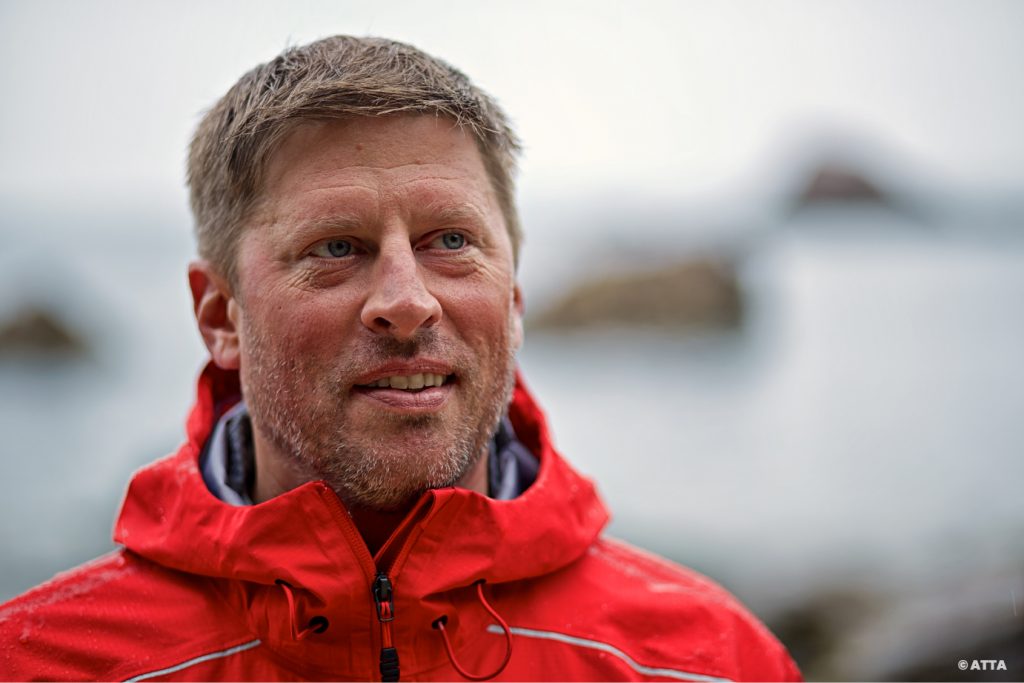 “I just don’t think travel should be so casual.”

The Vanguard includes honorees who hail from the full spectrum of travel businesses, from cruise lines to hotel designers to major airlines. Accordingly, the criteria AFAR uses must be relatively broad, but Stowell simplifies the picture even further.

“The urgency for doing good applies to all companies. We should all be trying to clean up our act. We should all be under the microscope. Adventure travel lends itself to this very naturally because it focuses on thoughtful travel, local people, protecting the environment. But any kind of travel can be responsible.”

In addition to the AFAR award, Stowell was also honored by Outside Magazine as one of 2019’s Outsiders of the Year, a title he shares with the likes of activist Greta Thunberg and Climate Neutral founders Peter Dering and Jonathan Cedar.

Stowell’s own experience in the adventure travel and tourism sector began in his childhood. His parents ran a restaurant in a small, central Colorado town and he saw first-hand how interactions between locals and visitors could shape an experience in both directions. He went on to study environmental science, then worked for years in the outdoor retail industry, carefully watching the intersection of travelers, destinations, communities, and environment. Based on the observations he made, he reactivated the Adventure Travel Trade Association in 2004 to promote the concept that travel done right was a powerful way to benefit all involved.

He states matter-of-factly that there is no way to travel without impact, and that anybody who thinks they’re going to create a 100% sustainable travel experience is fooling themselves. “Nothing is neat. Everything is messy. So we need to get as close as possible [to a no-impact experience], and then amplify the incredible benefits of travel.” Stowell’s focus is mitigation, but also the broader ability of travel to create understanding. “Travel is a tool for peace. When people meet each other they find out that the other is not so other. How do you measure that against sustainability? Sustainability is so important. So is peace.”

Stowell sees travel as a chance to strengthen connection and slow misunderstandings or, worse, hostilities. “Maybe we as humans could inoculate ourselves against some of those future disasters by having people meet and understand each other.”

As for the pressing issues of overtourism and over-visitation, Stowell would like to see the top line numbers of travelers decline, and overall feels that travel is in some ways too easy. “The proliferation of quick, affordable trips from low-cost airlines let people jump into and quickly out of destinations,” he said. “I just don’t think travel should be so casual.”

Or, perhaps, so visible. “The images and stories and videos that circulate literally predetermine where tourism will flow next, so it’s a heavy responsibility. We have to ask how media can help the travel industry become better.”

Looking ahead to the new year, Stowell wants to see the ATTA expand into regions of the world where it’s light in connection and membership: Asia, Africa, and the Middle East/North Africa (MENA) region are all ready for more training and education to help professionalize and strengthen the travel industry there. 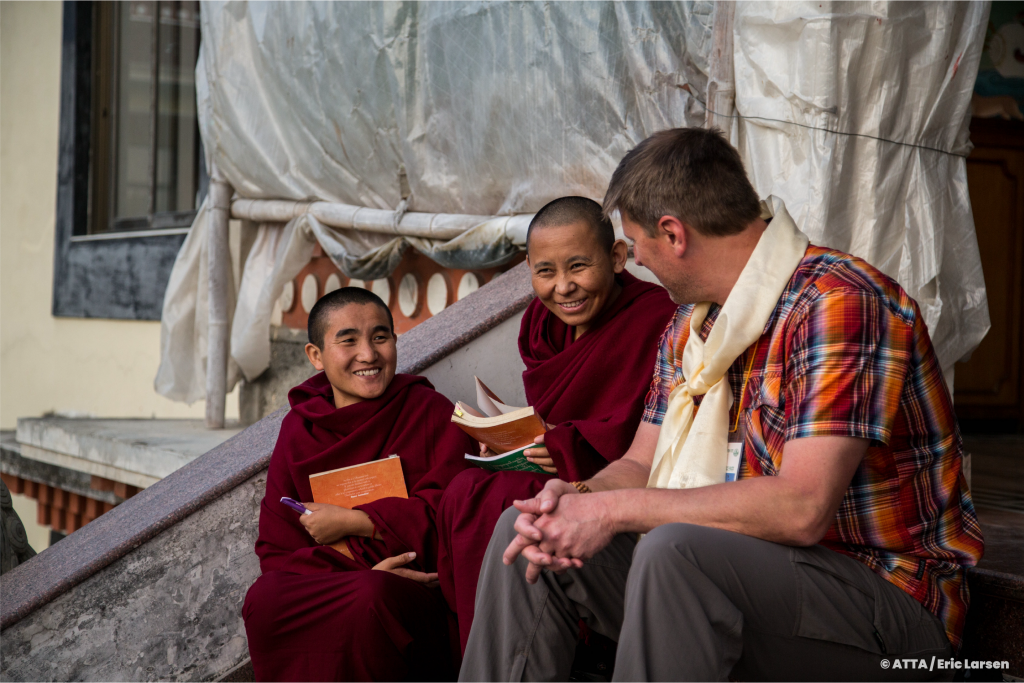 “When people meet each other they find out that the other is not so other.”

For inspiration, Stowell looks to those people “tackling massive problems,” whose bold actions are actually moving the needle on certain problems — Swaniker of Ghana aims to matriculate 3 million students through the African Leadership University by 2035, so that they emerge with the skills to help create vibrant African communities travelers want to visit – and not just to go on safari. Or Tompkins, donating 1 million acres to Chile’s national park system (the largest private-to-public land donation ever). “That’s changing how the ecosystem is going to be preserved in the future in Chile and Argentina. It’s radical. It’s huge,” Stowell said.

As for the ATTA’s contributions to the betterment of the travel industry, Stowell said, “I think we’ve allowed for the galvanization of responsible travel. I say that not out of a sense of grandeur, but because I’ve heard it from successful companies out there. We can’t take all the credit – we’re an association, and the members deserve the credit because they are bringing the ideas. We created a place for it all to come together and I’m proud of that — but I’m even more proud of the thousands of people in small companies who’ve made difficult decisions to do tourism right. It’s easy to do it wrong. It’s very hard to do it right.”

2 Comments to Peace and Progress Through Thoughtful Travel