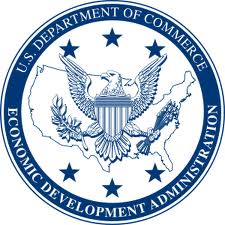 The U.S. Department of Commerce today released its 2010 reports on International Visitation to the United States and Fast Facts for the U.S. travel and tourism industry, which are now both available on the Office of Travel and Tourism Industries website.

Highlights from the 2010 International Visitation to the United States report include: