Global warming and shifting climate conditions are increasingly hot topics across the world, and for good reason: Even seemingly small changes can have major environmental consequences. Often, these changes are hidden from our everyday experiences, which means many people aren’t even aware of the potentially catastrophic shifts happening in the natural world around us. The rapid destruction and disappearance of coral reefs around the globe is one such example, an issue the newly released Netflix Original documentary “Chasing Coral” addresses — and tour operators should be aware of as they talk about and introduce these natural spaces to their clients. 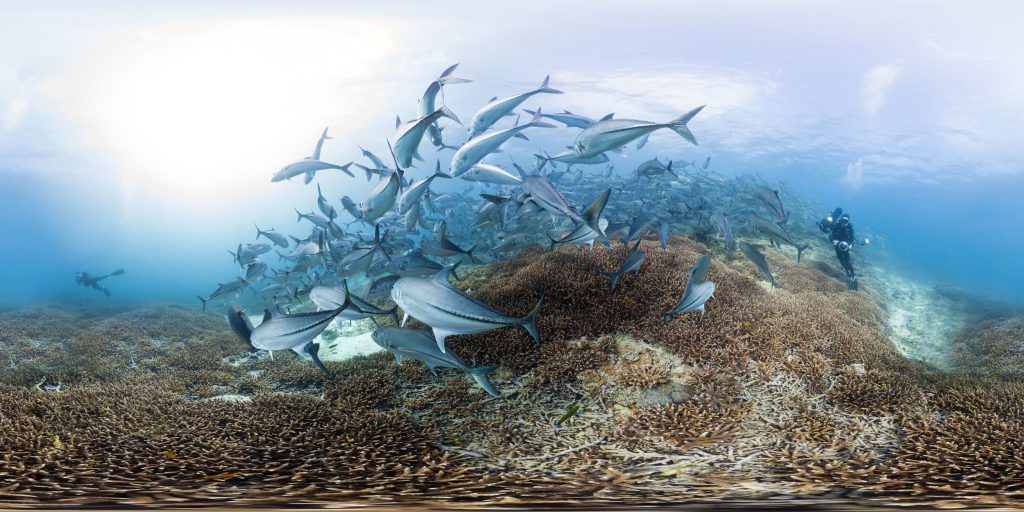 “Chasing Coral,” which was released on July 14 on Netflix, follows a team of divers, photographers, and scientists as they set out around the globe to introduce this underwater world to viewers while attempting to learn why coral reefs are bleaching (and ultimately dying) and what effects this could have on the planet.

Prior to this film, the crew at Exposure Labs produced “Chasing Ice,” which explored the issue of receding glaciers in the Arctic regions of the world. “After that film was finished, the team thought we knew a lot about climate change,” said Mark Crawford, camera and additional music composer for the film and a storyteller for the Adventure Travel Trade Association (ATTA). “When we learned that over 90% of the heat from climate change is being absorbed by the ocean, we realized this was another story that was rarely being told, and so we pointed our cameras beneath the ocean surfaces.”

“Chasing Coral” premiered at Sundance and was sold to Netflix, and Exposure Labs hopes the opportunity of reaching more than 90 million subscribers in 190 countries can help spark an important conversation about climate change.

Bringing the Story to Life

Conservation and sustainability have been tenets in the adventure travel industry for a long time, though they’ve taken on an increasing importance in recent years. In fact, at this year’s Adventure Travel World Summit in Salta, Argentina, conservation will be one of the primary topics of focus. Many people have a basic understanding of how climate change is affecting the planet, but very few realize the scope of the problem. In discussing these issues and how to address them with travelers, films like “Chasing Coral” offer a solid and accessible foundation for difficult conversations.

“Over the making of the documentary, we have met and interviewed dozens of the world’s leading ocean and coral experts. However, scientists often communicate in a bubble to other scientists, and it is hard for the message to get beyond that traditional audience,” Crawford said. “Visual storytelling is a vehicle in which we can wrap this scientific evidence and years of research inside an emotional, human story with which a new type of audience can empathize.” 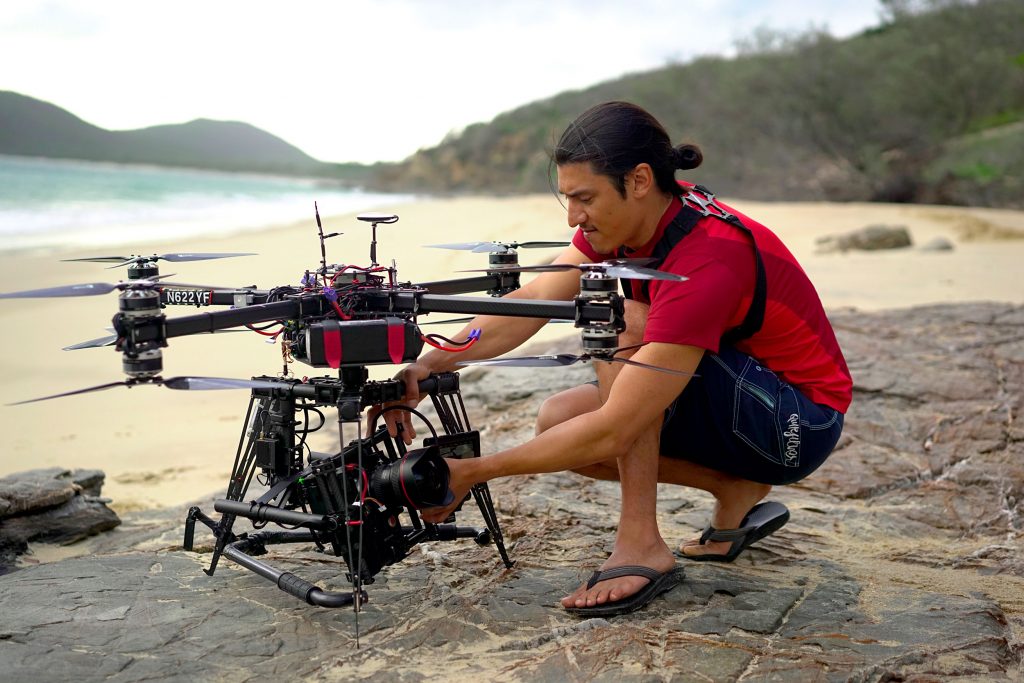 Storytelling — and Travel — as Educational Tools

“The more we experience, the more walls are broken down, the more preconceived notions are challenged, and the more we truly understand our place in the world,” said Larissa Rhodes, the film’s producer and an ATTA storyteller. “The travel industry plays an immense role in ushering people through these perspective-shifting experiences.” From glaciers to coral reefs, tour operators and destination partners must perform a delicate dance in offering travel opportunities to interested customers while playing an active role in conserving and protecting the same places that people want to visit. Being a responsible advocate in the adventure travel industry does not necessarily require avoidance of endangered places or experiences altogether, but it does offer a chance to educate and empower people.

Recent research has shown that people are more interested in meaningful travel experiences rather than just ticking off bucket list items. With this in mind, industry professionals have to decide how they want to present experiences like scuba diving, where travelers can see damaged coral reefs for themselves.

“There is a massive opportunity for tourism to allow people a window into our changing world as well as invite them also to be stewards of these magical places.”

Chasing Coral will be screened at the Adventure Travel World Summit in Salta, Argentina, on Tuesday 17 October at 3:00 p.m.