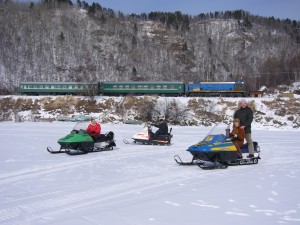 Seattle, WA – MIR Corporation, a Seattle-based travel company specializing in culturally immersive journeys to Central Asia, Russia and neighboring countries, is thrilled to announce that it is the recipient of Travel Weekly’s 2014 Gold Magellan Award for its new website and the 2014 Silver Magellan Award for its 2014 catalog. Travel Weekly receives entries from top travel organizations and professionals worldwide, and being selected a winner is a tremendous achievement within the travel industry.  Winners will be highlighted in the October 20th issue of Travel Weekly.

“We’ve spent years developing and designing our new website, which launched in early 2014,” said MIR Corporation President Douglas Grimes. “To be honored with Travel Weekly’s 2014 Gold Magellan Award for our website is a great acknowledgment of the hard work our team put into the new site. Winning a Silver Magellan Award for our catalog is icing on the cake!”

MIR Corporation has won three Magellan Awards in the past, including a Gold in the consumer collateral category for its 2011 catalog. Additionally, a number of the company’s tours have been chosen as National Geographic Traveler’s “Tours of a Lifetime,” including one in 2014.