From the towering mountains and crystal clear lakes of Torres del Paine National Park to the glacial fjords in the southern reaches of the country, Chile’s natural landscape has always beckoned to adventure travelers. With a recent record-breaking land donation from Tompkins Conservation, the country is even better positioned to become a top-of-mind conservation and nature recreation destination.

Tompkins Conservation, a publicly supported, U.S.-based charity, has helped conserve more than 14.2 million acres (5.7 million hectares) in protected natural areas in collaboration with governments, other non-governmental organizations, and philanthropic partners since the early 1990s. In April, Kristine Tompkins, president of the organization and United Nations Patron of Protected Areas, formally handed over Pumalín and Patagonia National Parks to Chile, making it the largest private land donation in history. 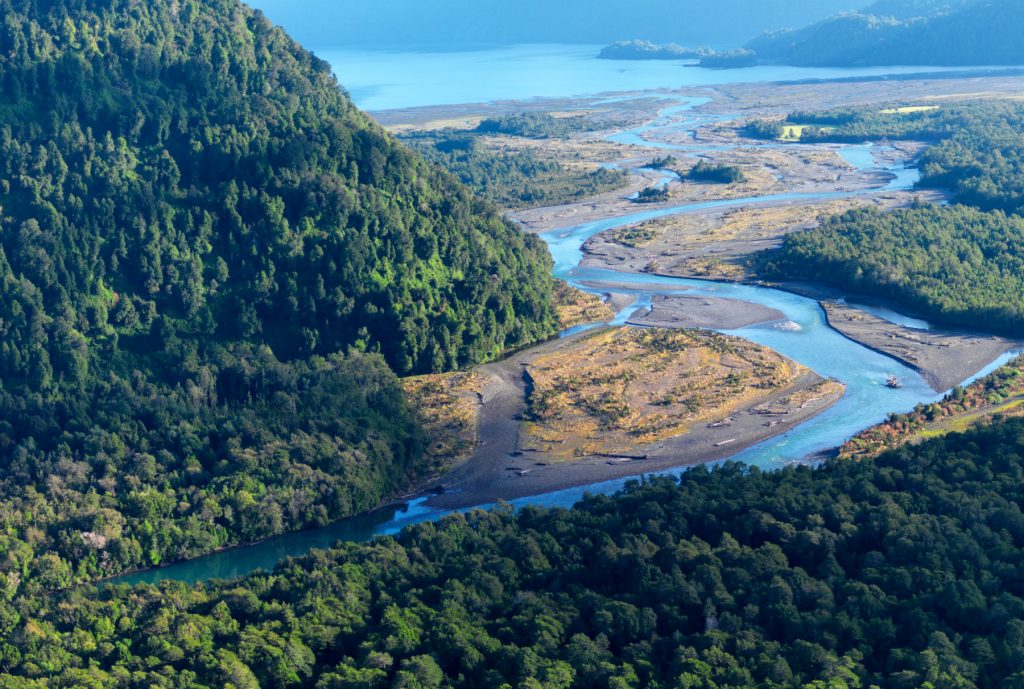 With the donation of Pumalin Park, Chile is one step closer to creating the Route of Parks that stretches throughout Patagonia. © Tompkins Conservation

This was the final stage of a 2017 protocol agreement between the Chilean government and Tompkins Conservation to create five national parks and expand three others with Tompkins Conservation’s donation of more than 1 million acres and land contributed by Chile. With this donation, Patagonia, located on the southern end of South America, is now home to 91% of the acreage of protected lands in Chile. “We made this donation because national parks are a fundamentally democratic institution. Parks are for everybody. And in general, these public institutions have fared well even in politically unstable areas of the planet,” Tompkins said.

This donation furthers the vision for the Route of Parks of Patagonia, a scenic 1,700-mile conservation route of 17 national parks and more than 60 Patagonian communities running from Puerto Montt to Cape Horn. Together with the Chilean government, The Pew Charitable Trusts, and a coalition of environmental leaders, Tompkins Conservation has been developing a large-scale fund to support the Route of Parks, which will include funding for national park infrastructure, trails and management, and economic development for gateway communities.

As gateways to the parks, the more than 60 communities within the Route of Parks play a pivotal role with how travelers will experience Patagonia. “In general, the isolation of this region has meant that jobs can be scarce, forcing many inhabitants to leave in order to make a living,” Tompkins said, but this development offers job creation and an opportunity for local communities to preserve and share their own cultural heritage as well. Also, the expansive network of parks means visitation can be spread out across the region, and many individuals and communities will be able to participate in the development and economic benefits of responsible tourism. “The Route of Parks Fund will develop in collaboration with key gateway communities to address what they see as their needs and priorities, which could range from improving transportation connections and infrastructure, to creating information centers or providing training in service-related work from guide services to hotels and restaurants,” Tompkins said.

Tompkins Conservation has been actively involved in land and wildlife conservation in Chile and Argentina since 1991, when the late Douglas Tompkins purchased a run-down coastal farm on the Reñihué fjord in southern Chile. “Anyone who has seen the fjords, the forests, and countless untouched islands, glaciers, and clear-flowing rivers of this diverse region can understand its exceptional conservation potential. Patagonia is a jewel of the planet. But, like much of our planet, it also faces dire threats,” Tompkins said. “Our projects here presented an opportunity for a public-private collaboration that would enhance biodiversity protection and stimulate responsible economic development.” 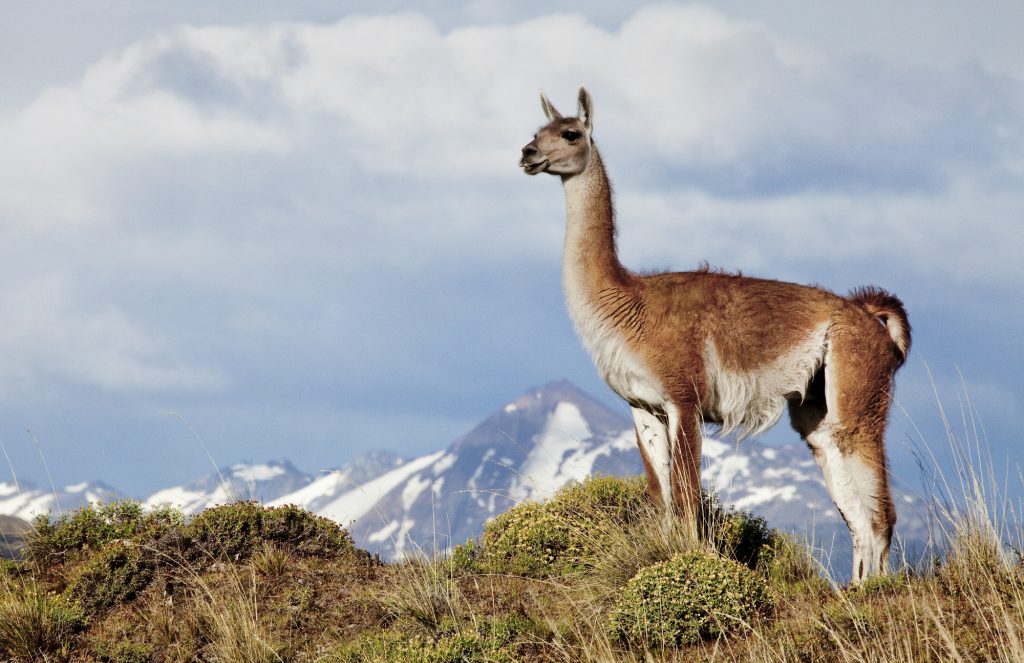 Wildlife such as the guanaco flourishes in Patagonia Park. © Linde Waidhofer

As the world celebrates the United Nations-recognized World Environment Day on 5 June, it’s worth noting that protecting significant swaths of land in Patagonia not only empowers local communities but allows biodiversity to flourish. “In Patagonia National Park alone we have seen herds of guanaco (a South American camelid) come back, endangered huemul deer growing in numbers, and brought back Darwin’s rhea to the steppe. The Southern Cone has been a good place for conservation as land values have been reasonable and legal structures in Chile are strong,” Tompkins said. “Moreover, our ability to do large-scale conservation in the region means having a deeper impact. Vast wild lands are not only crucial to wildlife, they also naturally sequester vast amounts of carbon, helping to mitigate climate change.”

This recent donation is one for the record books, and with ongoing efforts in land and marine conservation and rewilding endangered species, Tompkins Conservation doesn’t show any signs of slowing down. Though Tompkins said she’d love to see large-scale conservation become a global trend, she also notes the impact each individual has in protecting the planet as well. “We hope that those who visit these parks will experience their beauty and wonder and love them as profoundly as we have, because this is also how you defend them,” she said. “We need to raise our voices to protect our wild places. … It’s important for each of us to do what we can.”