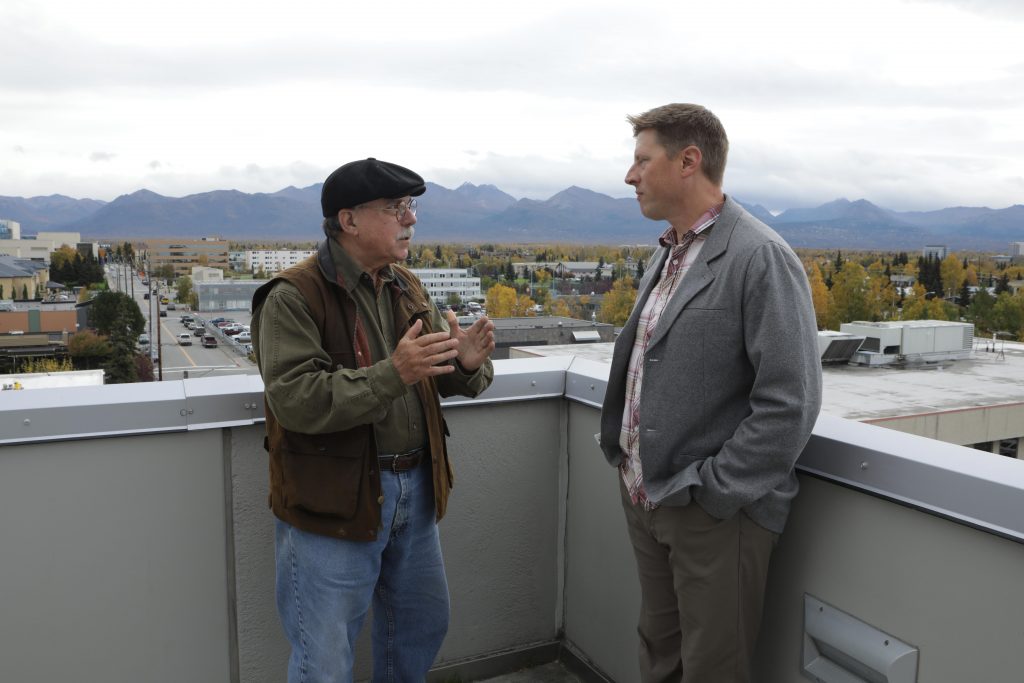 A (Layton) I was winding down several years as the Country Director of Kurdistan Development Corporation and was sitting in my living room with a friend, Colonel (ret) Harry Schute,  who asked, “What’s next?” I told him I was thinking about starting a tour company, as I believed it was going to be a huge part of the future economy of the region. He told me he had thought the same for a long time and he and I started the company – in principle – that day.

The term “The Other Iraq” became synonymous with Kurdistan differentiating it from the rest of Iraq, which still has significant security issues. 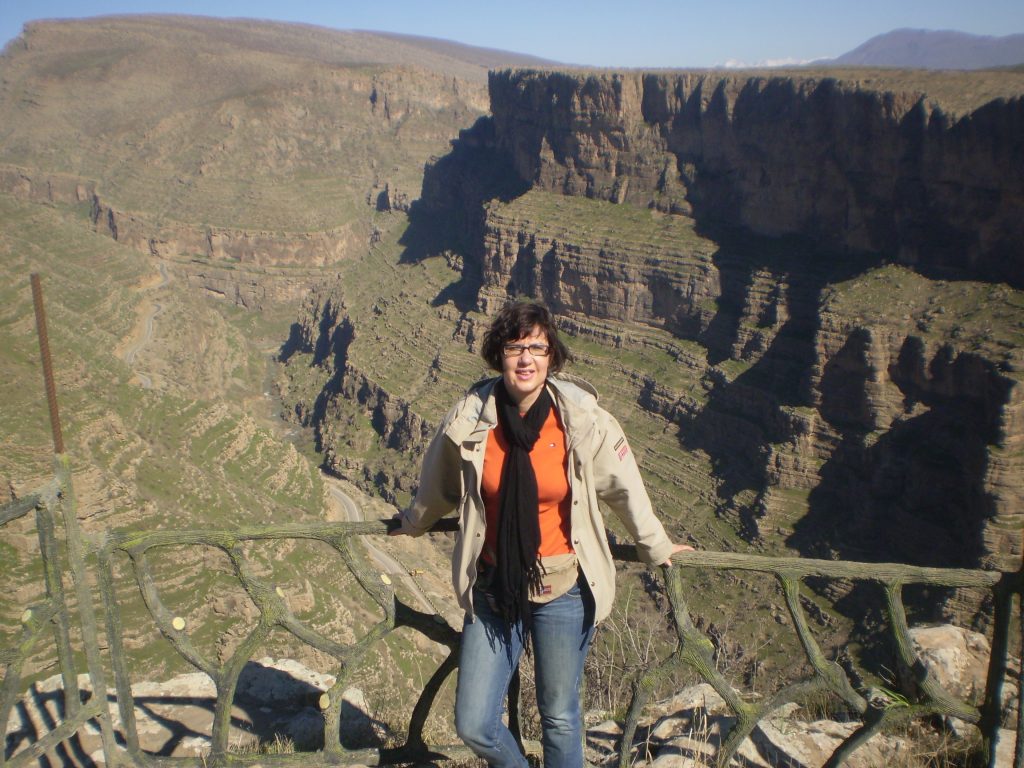 Bookings for 2017 are encouraging – people are coming once again from all over the world. It has dawned on many that Kurdistan is not a war zone and that any disruption is taking place outside the region in the South of Iraq.

Many claimed we were crazy- a tour guide in the middle of a war? CBS interviewed me during our book launch in Washington DC and the first question the interviewer asked was. “Are you crazy?” Answer – like a fox. The Guide found favor in over 30 countries with five star Amazon ratings. The world was interested in the Kurds as they were seeing events in the region unfold every day on CNN, etc. We had enticed the corporate community of Kurdistan to fund the project and rather than going under, we enjoyed our most successful financial year ever.  Now, ISIS is all but gone from the scene and tourists are returning to the region. Bookings for 2017 are encouraging – people are coming once again from all over the world. It has dawned on many that Kurdistan is not a war zone and that any disruption is taking place outside the region in the South of Iraq. 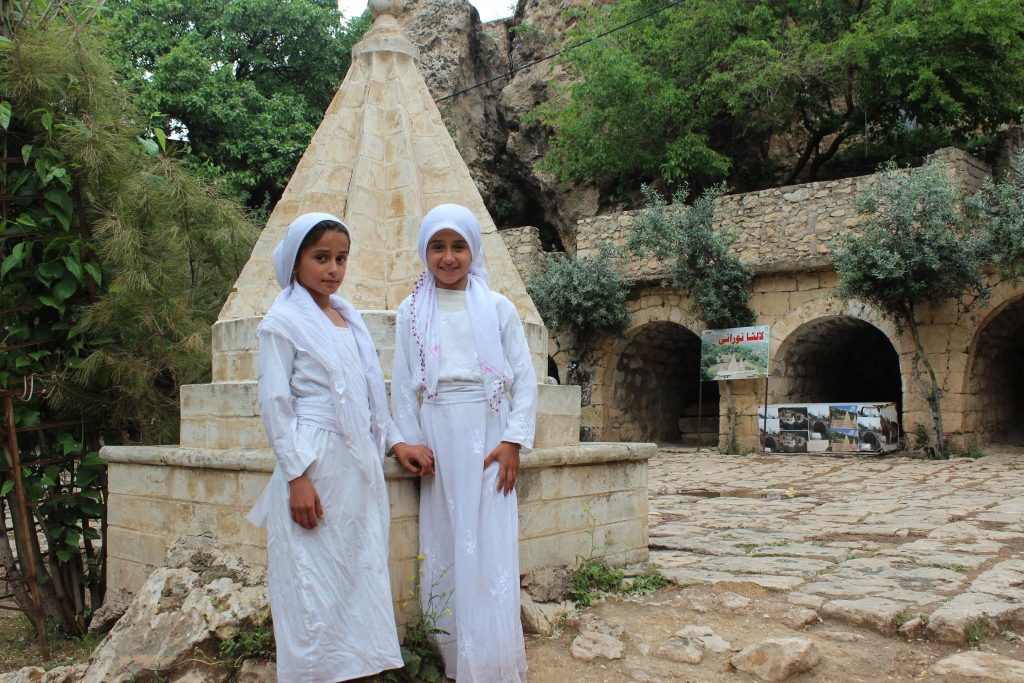 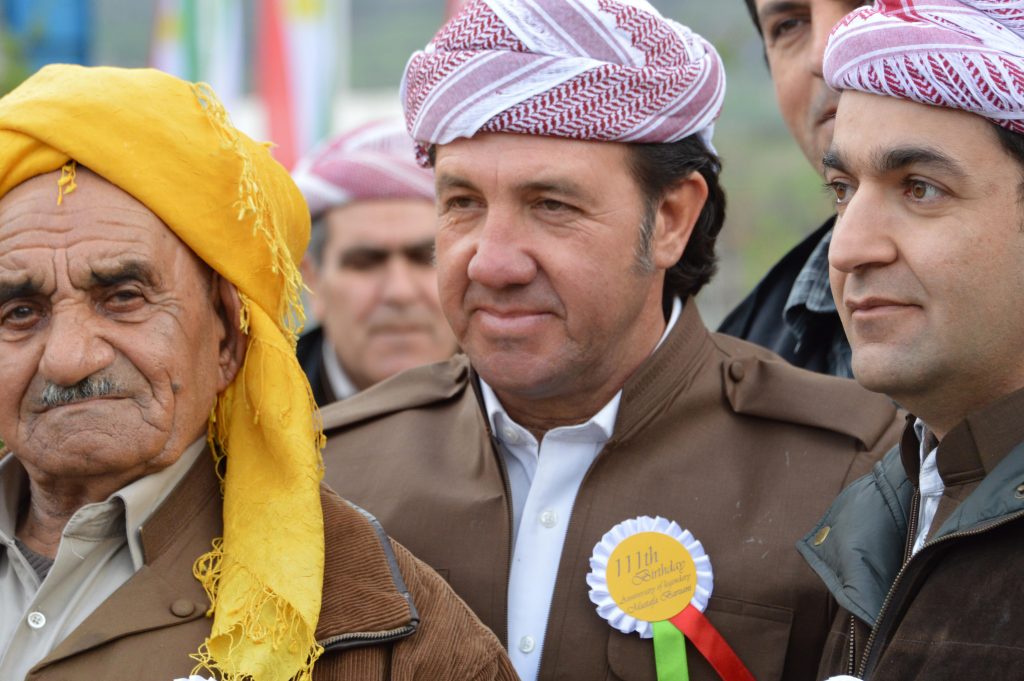 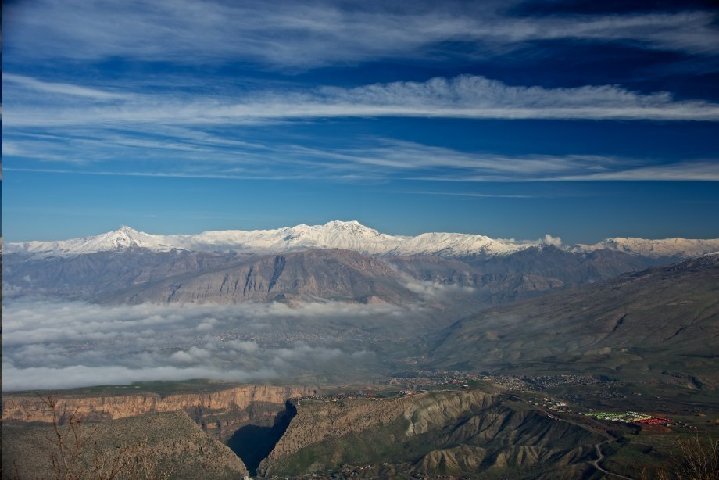 Q (Stowell) Are there ‘no-go’ places within Kurdistan for tourists?

If you are interested in learning more about tours to the Middle East, Near East or North Africa region – you may be interested in our AdventureNEXT Near East event happening in Jordan this May.

2 Comments to Kurdistan – “The Other Iraq” Open and Ready