Rob Rankin, founder and owner of Vagabond Tours in Ireland, contributed to this article.

Inspired by the Adventure Travel Trade Association (ATTA), a group of adventure providers in Ireland have formed the Ireland Association of Adventure Tourism (IAAT).

Prior to forming the IAAT, many of Ireland’s adventure activity providers had heard or were members of the ATTA. And, through the ATTA, local operators were exposed to ideas of how Ireland could become one of the world’s premier adventure destinations and promote it accordingly. This was further reinforced when the ATTA showcased the country at its 2014 Adventure Travel World Summit (ATWS), which was held in Killarney, Ireland. 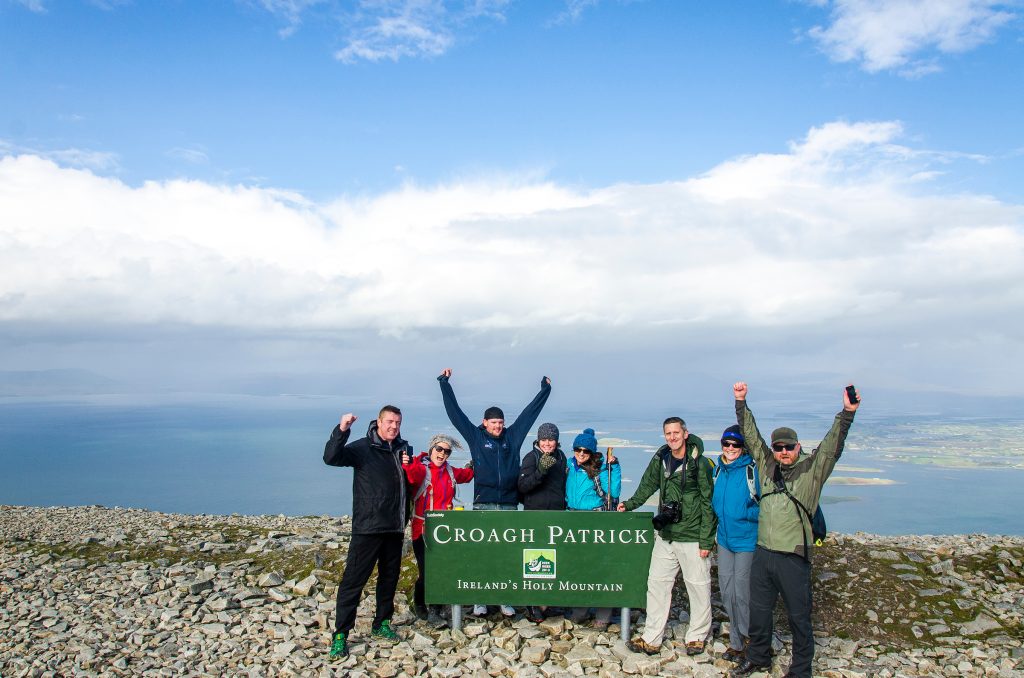 The adventure travel community explored and celebrated all Ireland had to offer when it hosted the Adventure Travel World Summit in 2014. Photo © ATTA / Juno Kim

The event created global awareness for Ireland as a leading adventure destination, but after a period of cooperation with the Irish tourist authorities in the run up to the ATWS, national adventure providers experienced a decline of focused promotion. Yet, rapid growth in this travel sector internationally and a growing number of Irish businesses entering the marketplace made it clear Ireland’s adventure travel industry needed guidance. In January 2015, the ATTA hosted a trade gathering in Dublin. One of the primary aims of that gathering was to encourage the private sector to build local community and stay engaged in the global adventure tourism community.

As a result of a growing industry need, and inspiration and support from the ATTA, members of Ireland’s adventure travel industry decided to form a body that provided a platform to maintain consistent engagement with Failte Ireland, Tourism Northern Ireland, and Tourism Ireland, among others.

In January 2017, a cross-section of industry professionals and adventure “founding fathers” of Ireland’s activity tourism met in Doolin, County Clare, to bring the IAAT to life. “All participants were extremely excited about the birth of the Ireland Association of Adventure Tourism and the key role it is expected to play in the development of the adventure industry in Ireland,” said Keith McDonnell, managing director of EI Travel Group. 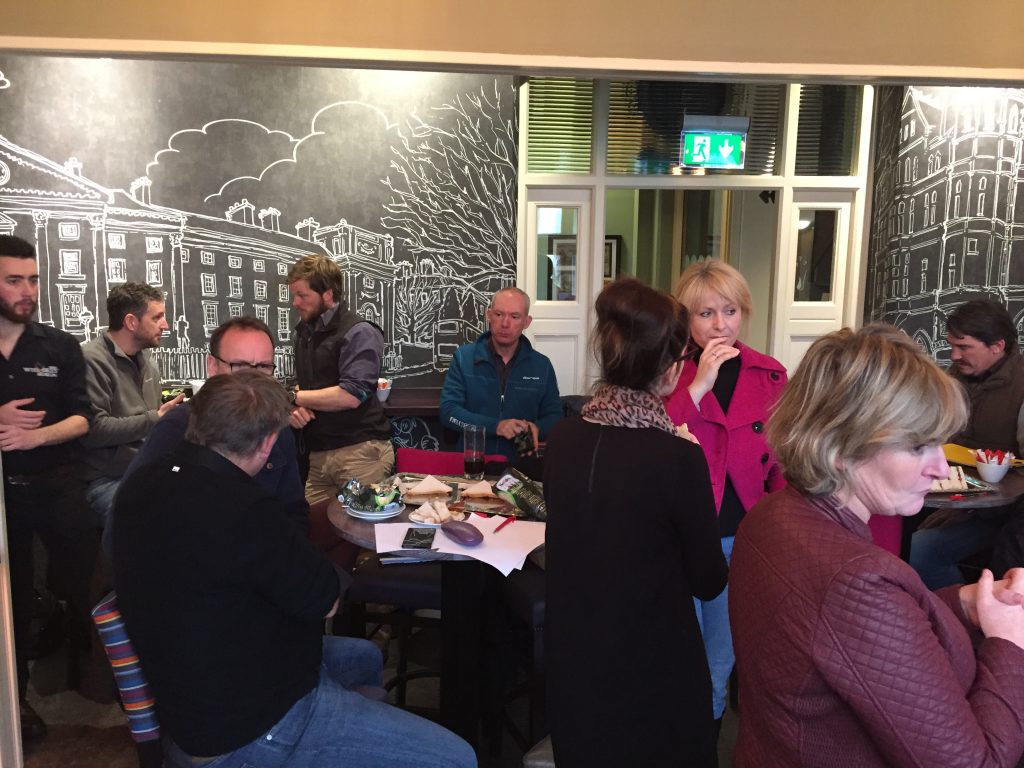 In January 2015, the ATTA held a meeting in Dublin with the private sector to discuss the formation of an adventure travel association.

Among the IAAT’s many goals, the organization inspires to:

“It’s truly gratifying to see some of the key players – some of the ATTA’s long-time friends – in Ireland’s adventure tourism community taking charge of their own future and advancing the sector,” said Chris Doyle, the ATTA’s executive director, Europe, who directed the 2014 ATWS in Ireland. “After a slight post-ATWS pause, Ireland’s private sector has really begun to flourish through its cooperative efforts, providing a great model for other destinations worldwide.”

“The ATTA has been instrumental in highlighting the size and quality of the Irish adventure tourism sector,” said Rob Rankin, acting IAAT chairman. “The role of the IAAT is to give this dynamic and growing sector of the industry a voice at a national and international level.”

Currently, a core group of volunteers is setting up the appropriate IAAT governing body. Upon completion of the necessary legal paperwork, a suitable manager will be identified and approached with a suggested approach in fleshing out the organization’s role.

A concerted membership drive will take place with the official launch, which is expected at the end of March 2017. All interested in the IAAT can contact Colin Wolfe at [email protected]