How the Changing Media Landscape is Good News for Small Marketers 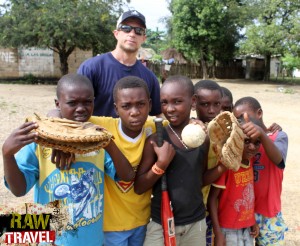 With a cacophony of constant media and messages competing for their attention, consumers are more difficult to reach than ever. For marketers of all sizes, breaking through this clutter is tough. Many turn to digital marketing and for good reason: it’s targetable, affordable and trackable.

Almost all industries (including adventure travel) have been transformed by the digital age but perhaps none more dramatically than television.

TV’s once potent and unique selling proposition of sight, sound and motion is no longer unique. You can get that on your laptop, mobile phone and Apple Watch. Though numbers have declined, television still has a mass audience needed to move the marketing needle, and now at more attractive prices. That’s why major digital brands like GoDaddy, Priceline, Expedia and AirBnB are moving the bulk of their marketing dollars back to TV. 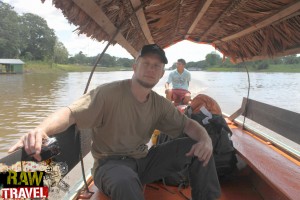 TV is enjoying renaissance of sorts. But more than ever, it’s important to distinguish between paid(cable and satellite) and free (broadcast, over the air) when talking television marketing.

The TV audience has been sliced and diced so thinly with the advent of so many options  that viewers are scattered over a landscape of hundreds of channels, video on demand, streaming, etc. Television viewing is not dying, but it is definitely changing. 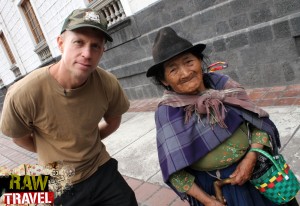 Over the years, cable and satellite companies added hundreds of channels in an attempt to justify rising cost. Cable networks added to the confusion by straying from their brands in an effort to profit from the reality TV boom. Lifestyle and psychographic targeting was tossed aside to chase any viewer that would watch. Fast forward to today when ad clutter, ubiquitous content, rising cost and legendary poor customer service from cable providers has led to a rapid  increase in “cord cutting” — or customers consciously disconnecting their cable. 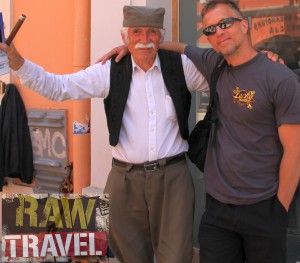 Consumers are finding cheaper and more selective ways to get their at home entertainment fixes, flocking to streaming video (Netflix, HBO Go, etc.) and back to FREE broadcast TV (NBC, CBS, Fox, etc. affiliates). Recent research shows as that as households that pay for cable TV decline, the number of households with broadcast-only TV and streaming services are growing rapidly.

The same millennials who are largely responsible for helping reshape travel (travel with a purpose, longer trips, more authentic, etc.) are also the ones on the leading edge of this media transformation.  These young viewers, most of whom grew up on cable, are re-discovering broadcast “free” TV. 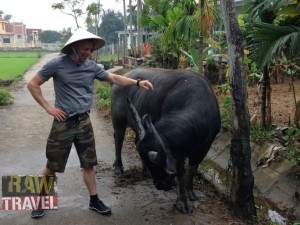 The good news for marketers is that the high barrier to entry to TV marketing has dropped over the years — a happy leftover from all this competition. As available ad inventory increases, prices for advertising in many programming formats drops (exceptions include popular sports, primetime shows and big events).  Today many small to medium sized business owners can afford a television marketing campaign. By choosing intelligently among an increasing array of programming available, any sized company can craft a television and digital campaign that can break through clutter with critical mass. Further, it can be done with commercials that are creative but not necessarily big budget.