Professional expedition leader Colby Brokvist loves exploring, and some of his strongest personal connections were made in the outdoors. “The Guide” film follows Colby as he helps connect people to the wilderness and each other. Watch this independent film for a fascinating story of togetherness, care, and reverence, set in some of the world’s most beautiful natural places.

Colby’s parents introduced him to the joy of being outdoors at a young age, and his late father taught him the concept of reverence for living things and wild places. These values continue to guide Colby as he carries on this legacy of connecting people with nature and spending meaningful time in the wilderness with the people that he loves. 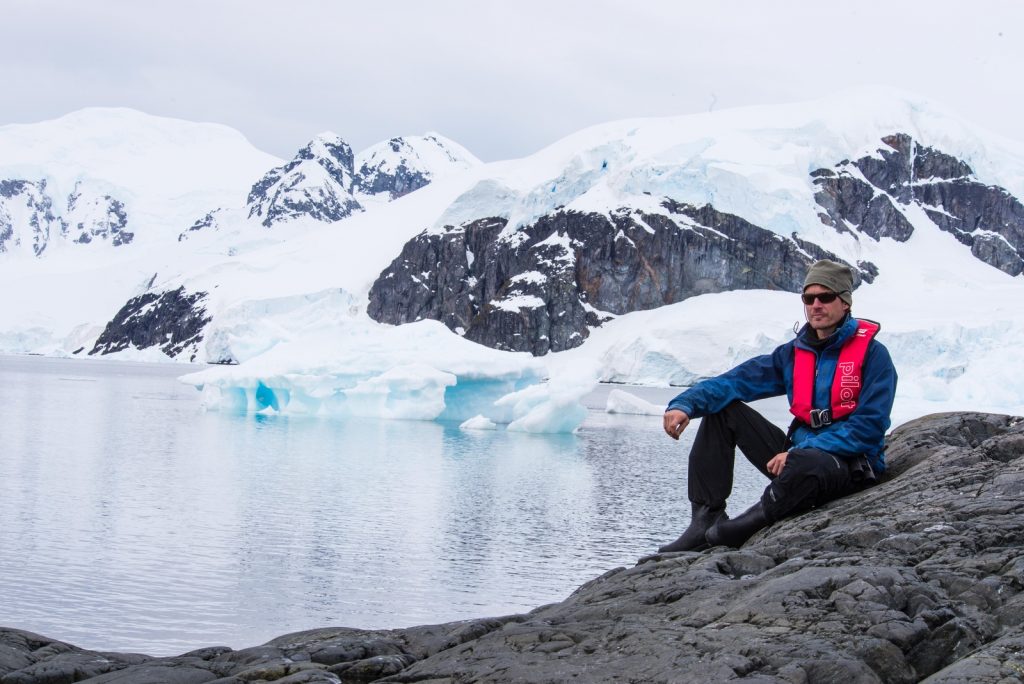 After getting a degree in environmental science with the intent of working mostly outdoors, Colby wasn’t inspired by his initial role working at a computer in a cubicle for a consulting firm. So, he left to through-hike the Appalachian Trail and decided to become a naturalist guide along the way.

Colby is passionate about helping people experience, in his words, “the emotional connection and spirituality” that comes from understanding wildlife and their natural environment. He gains fulfillment from introducing people to new discoveries in the wilderness and enhancing their appreciation of why wild places and wildlife are worth protecting. Colby is particularly proud of his role in cultivating a strong sense of community and then sending people back home as ambassadors for the natural world. 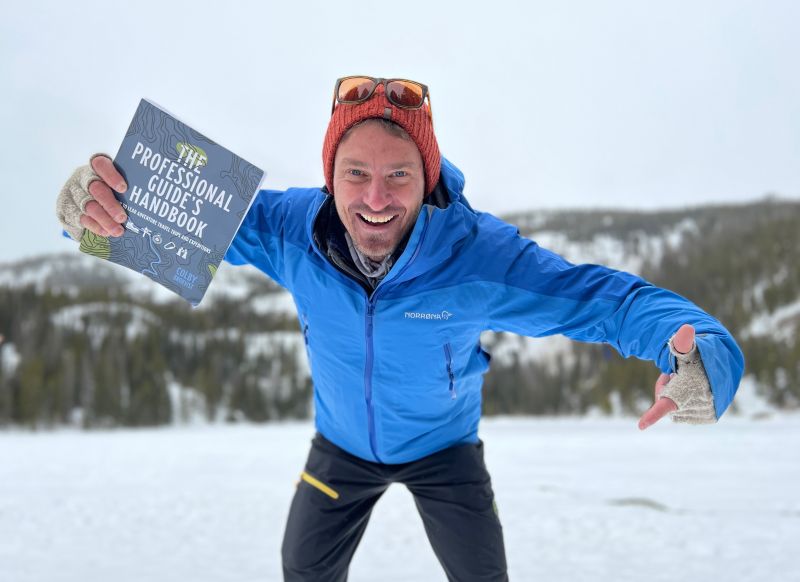 Colby Brokvist, featured in the independent film, “The Guide.”

A spirit of fun, spontaneity, and adventure dominate the trips Colby leads and the relationships he inspires. Colby also enjoys being able to relive wilderness memories with the people whom he’s shared those experiences with, especially his partner.

Watch “The Guide” on the World Wildlife Fund (WWF) website to discover the lessons Colby has learned from more than 20 years of guiding conservation-focused trips all around the world and why he believes that access to the outdoors is inherently good for people.