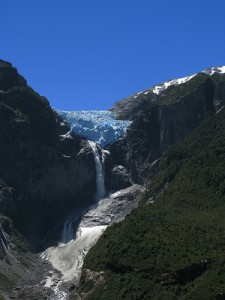 SANTIAGO, Chile – A $7 billion project to dam two of the world’s wildest rivers for electricity has won environmental approval Monday from a Chilean government commission despite a groundswell of opposition…

[T]he dams would drown 14,000 acres (5,700 hectares), require carving clear-cuts through forests, and eliminate whitewater rapids and waterfalls that attract ecotourism. They also would destroy habitat for the endangered Southern Huemul deer: Fewer than 1,000 of the diminutive animals, a national symbol, are believed to exist.

“They should advocate for the citizens, but it seems that what really matters here is drawing foreign investment,” said Tortel Mayor Bernardo Lopez, who says 600 people in his community depend on tourism.

For more in-depth analysis of the dams’ projected economic and environmental impact, read the entire article on Yahoo!News