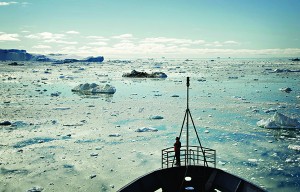 “We’re very proud to be a member of Canadian Signature Experiences and to support Canadian tourism in partnership with the CTC,” said Cedar Swan, Adventure Canada Vice President. “Like all our expeditions, the Northwest Passage voyage celebrates Canada’s inspired cultures and remote environments and we’ll continue to promote Canadian travel in exciting, educational and authentic ways, both on and off the ship.” 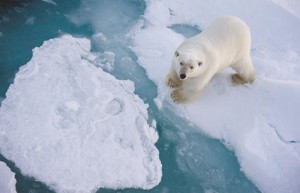 During the Northwest Passage East to West trip, guests cross the Arctic Circle and cruise among massive icebergs, learn Arctic history and folklore, encounter rare marine life, like beluga whales and polar bears and immerse themselves in Inuit culture such as throat singing and drum dancing. The family-run company also offers the same expedition in the opposite direction – West to East – departing Nunavut on August 28th, 2014 and returning to Greenland on September 11th, 2014.

The Northwest Passage 2014 sailings are nearly sold-out but there is still some space available.