I thought I knew what “canned hunting” was — animals kept in enclosures and shot by people who want to say they went “lion hunting.” I knew it was despicable. However, upon watching the film Blood Lions, it was clear the layers of wrong go much, much deeper. 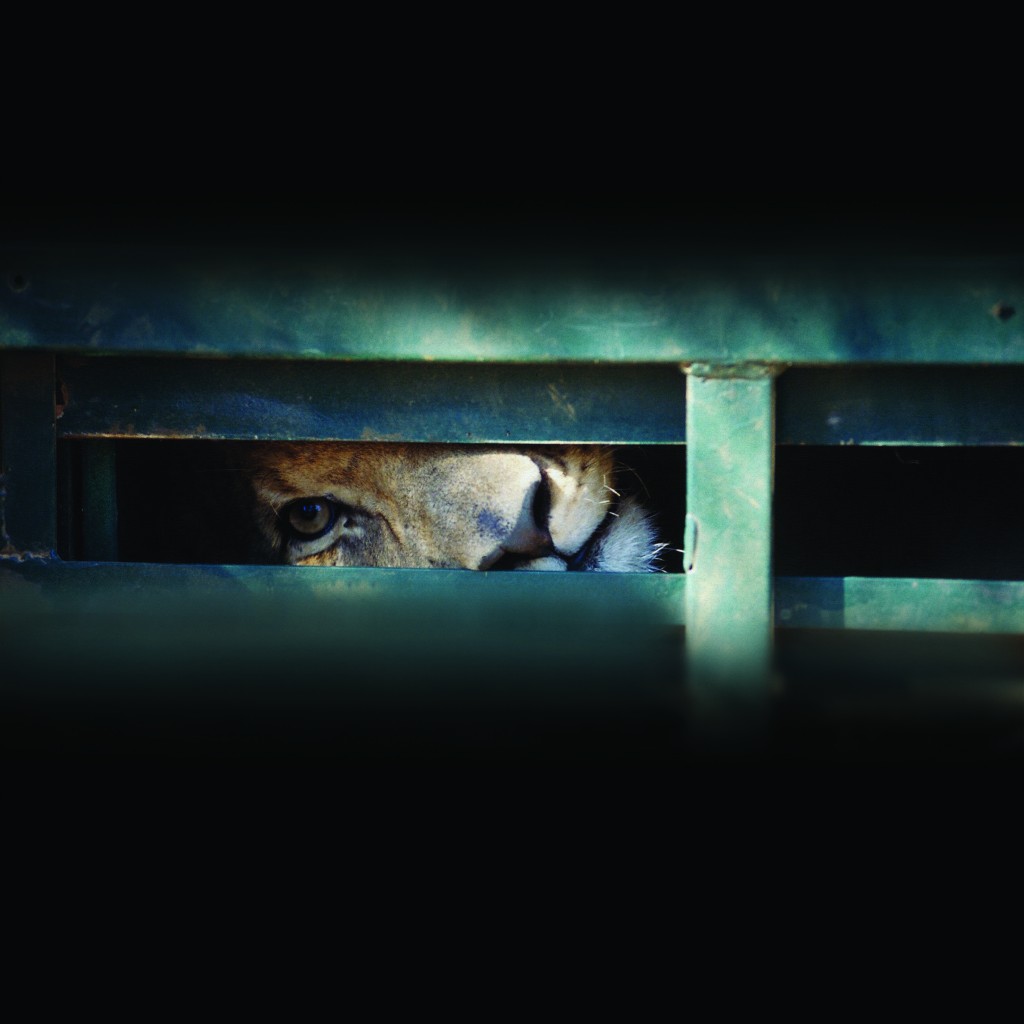 The film was suggested to me by a friend and I initially ignored the recommendation because honestly I get many suggestions for causes I should learn about more deeply, and I’m limited by my time as to how many I can get involved in. But I like documentaries and I finally agreed to watch it. I was aghast by the end of this story of greed, killing, deception, lies, threats and immorality. And it hit home because it directly impacts the tourism industry which depends on wild places, the animals who inhabit them and the people who have chosen to live with wildlife.

The film is a combination of reportage, undercover work, interviews and storytelling that shines light on an industry that operates in Africa but is fed by the demand from rich shooters from around the world. Here’s what is important to know:

These operations get their lions from breeders, many of whom call themselves “sanctuaries” that do “conservation work” when in fact they are in the same category as industrial chicken farms, except they are farming lions for the slaughter.

These “sanctuaries” have discovered that young people from around the world (or their parents) will pay around $2,000 – $3,000 for the chance to volunteer at the sanctuary, helping them do “important conservation work.” In other words, they trick young people with aspirations to do good into paying to help offset the cost of raising lions, leopards and tigers so they can then be sold to canned hunting operations where they are shot. The volunteers would be devastated if only they knew. The irony is that part of the reason it’s so damn easy to shoot a lion on one of these canned hunts is that the animals are habituated to humans, because they were bottle-fed and raised by humans. 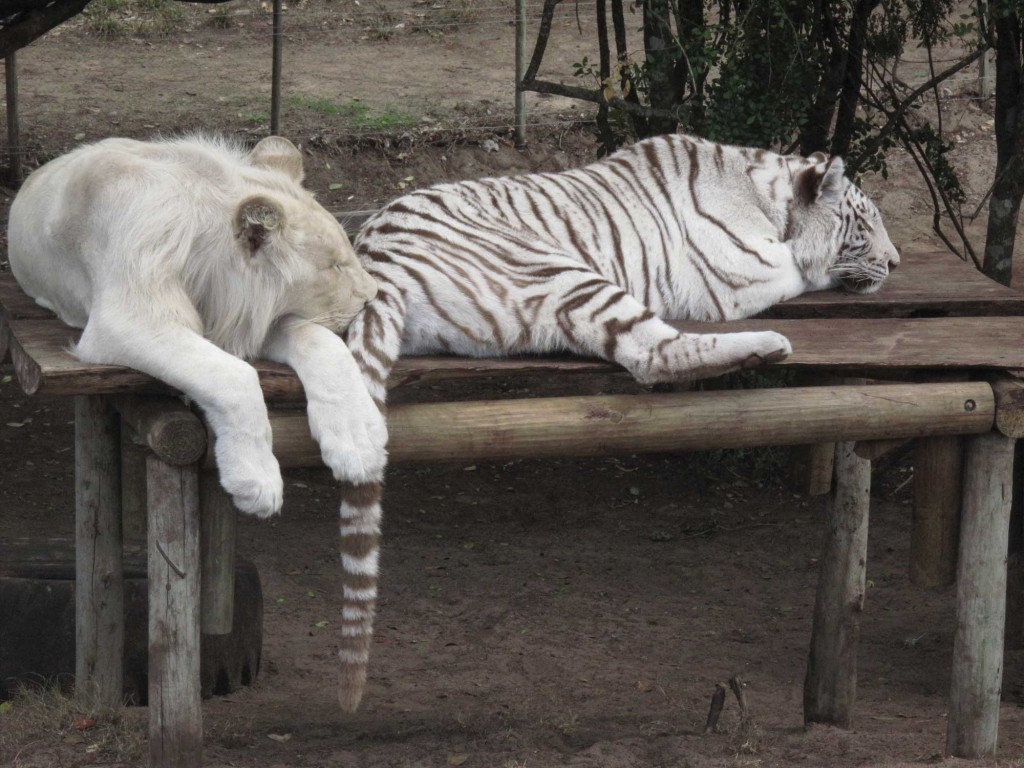 In the wild, young lions will typically stay with their mother for one or two years before heading off on their own. In the breeding operations, the cubs are removed from the mothers in just weeks and sometimes even days to get that mother lion’s womb back in action through forced estrus. The unregulated and unscientific rush to push more lions into the killing pipeline means they are often genetically impure, unhealthy, perpetually malnourished and sometimes stuffed in overcrowded conditions. These are the lions that hunters pay between $8,000 and $80,000 to shoot (lionesses on the low end, black-maned males on the high).

This isn’t mentioned in Blood Lions, but in the work ATTA has done with the White House and WWF, we’ve learned that the connection between wildlife trafficking and terror groups is real (read about the link between illegal ivory and terrorism in The Guardian). Why? Because it’s a solid source of funding. Rhino horn is now reportedly worth $60,000/lb as reported by The Washington Times. How do the farmed lion bones contribute? By keeping the demand real for a product that should become global anathema if we are to save the remaining wildlife the planet is precariously holding to.

And that money doesn’t just pay for the hunt; it also hires a taxidermist who will contort the dead lion to make it appear as though perhaps the hunter bravely shot it in mid-air while it was attacking, when in reality the lion was likely coming over to see if he had a treat in his pocket. Then, the bones that are removed from the posed lion are harvested and end up in the hands of dealers in animal body parts, further stimulating the trade for illegally trafficked wildlife products.

By the way, this abhorrent behavior remains legal. There are an estimated 6,000 animals right now in South Africa in the killing pipeline. Who do you think the number one shooters are creating demand for this reprehensible industry? Americans. 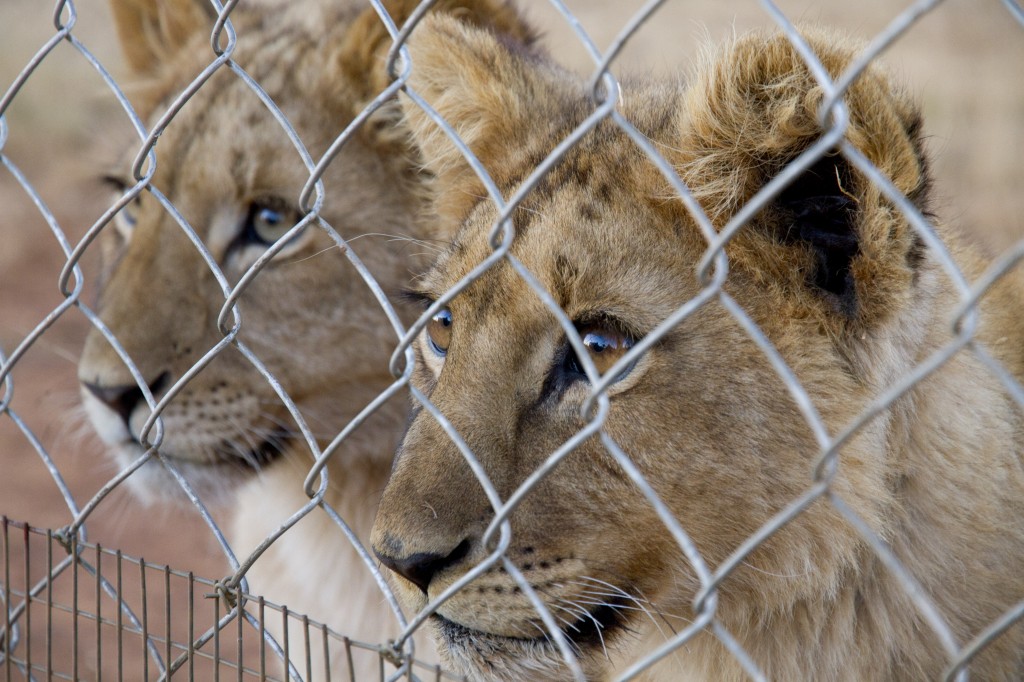 Obviously, the call should be for a total ban on these breeding operations in Africa to start with but something needs to happen on the demand side as well. Governments like the US need to ban the importation of trophy lions to help stem this bloody tide. This isn’t pie in the sky. Australia just put a plan in place followed by France and the Netherlands.