The Adventure Travel Trade Association (ATTA) has actively pursued conservation-related issues for many years, but this year turned its attention specifically toward climate action, including creating a Climate Action Committee. With a more fervent commitment of demonstrating leadership in the area of climate advocacy, the association is keeping a close eye on newsworthy items related to climate awareness and change and exploring what these issues might mean for the commercial adventure travel industry.

A number of large international companies have noted an interest in supporting initiatives that make a positive contribution to society.

A couple of the most noteworthy headlines from recent few weeks involve financial market leaders making significant commitments in support of climate awareness and slowing global warming through the reduction of carbon dioxide in the atmosphere:

What does all this mean for adventure businesses? Working at the frontlines of climate change, in the wild places where its effects are most readily observed and felt, adventure travel companies have the opportunity to talk to their travelers about these important developments and consider their own work within this larger context. If Wells Fargo has new plans to support low-carbon and conservation-related businesses, this could signal a new opportunity for companies in adventure travel. Perhaps this opens up a new avenue for funding when applying for investment to grow your current business or extend one of your philanthropic projects. As noted in the Climate Action newsletter, the company will be more transparent in its lending and appears to be more interested in lending money to those companies able to demonstrate the impact of their investment.

Companies might take a cue from Natural Habitat Adventures, one business in the adventure community that has been committing resources to reduce carbon and plastics in its operations. In 2007, the company stated it wanted to become the world’s first carbon-neutral travel company. Inspired in 2011 by a pledge made by Grand Canyon National Park, Natural Habitat Adventures decided to eliminate plastic water bottles from its trips across the globe. With a mix of inbound and outbound operations in more than 40 countries, Ted Martens, vice president of marketing and sustainability at Natural Habitat Adventures, said, “Implementation was relatively easy in some destinations and very complex in others. Hurdles included sourcing bulk purified water, hotel and restaurant policy restrictions, and overcoming traveler safety perceptions.” Over a three-year period, the company was able to overcome these obstacles through a combination of education, training, pressure on the supply chain, and other creative solutions. In 2017 alone, Natural Habitat Adventures estimates its efforts resulted in the elimination of more than 145,000 plastic water bottles from its adventures, with a total of more than 700,000 plastic bottles eliminated since the inception of the program. 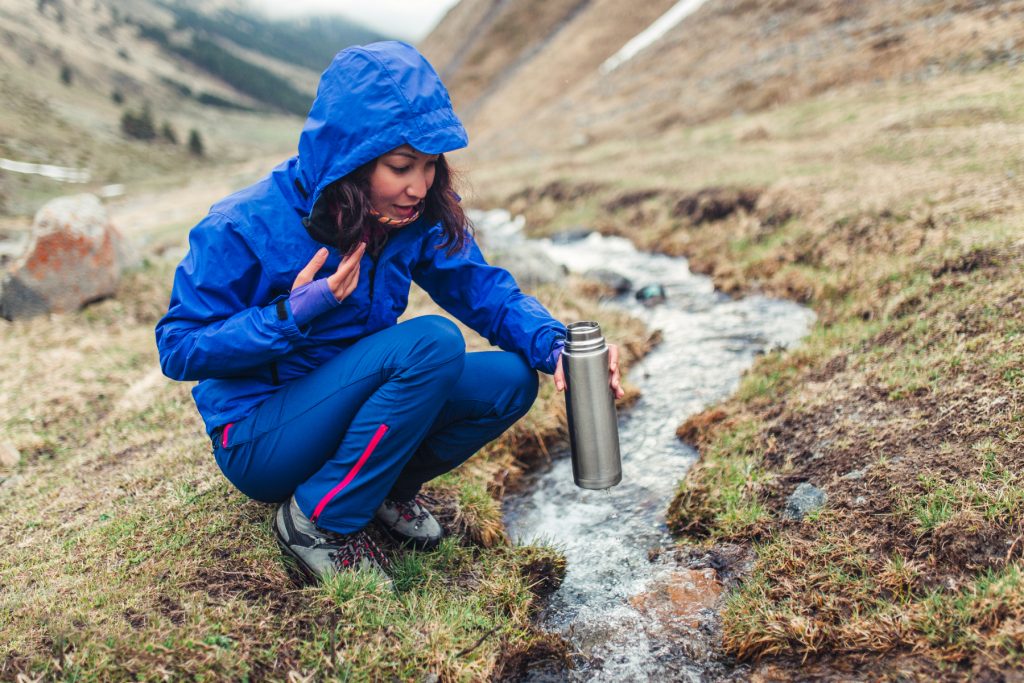 Some adventure travel companies have incorporated policies and strategies that actively protect the environments in which they work, including offsetting carbon emissions and reducing reliance on plastic.

Another company focusing on carbon emissions reduction is SNP Natuurreizen, based in the Netherlands, which has joined forces with a group of 12 other Dutch companies to offset their carbon emissions directly and affordably. General director Gert Nieuwboer said SNP calculates the carbon footprint of the land arrangement (accommodation, local transfers, and excursions) for each of its trips using a tool called Carmacal and covers the cost of offsetting, which is not added into the travelers’ fare. For air travel, the offset costs are charged to the traveler directly, but these amounts vary between two and six euros per ticket, Nieuwboer said. Offsetting fees are spent on certified projects that reduce carbon dioxide emissions in other parts of the world — mostly in developing countries. “Incidentally, already 30 percent of SNP customers voluntarily compensated themselves for the CO2 emissions of their journey. With this new step we are reaching 100 percent,” Nieuwboer said.

Eric Balian of Terres d’Aventure said his company has been engaged in carbon neutral projects for more than 10 years. He observed that, since less than one percent of Terres d’Aventure guests make any voluntary contribution, it would be up to the company to bridge the gap. Balian’s company is an active member of the Livelihoods Carbon Fund, participating in project reviews and decisions elected by the fund for carbon offsetting. Although Terres d’Aventure has been offsetting 100 percent of its staff since 2008, it now will also offset 100 percent of the carbon emitted by its customers as well. “About eight years ago we put a plan in place to contribute one euro per passenger for short-haul travel and five euros per passenger for long-haul travel, offsetting about 10 percent of our guests’ carbon footprint. Through this, we have raised €400,000 per year and look forward to contributing much more in the years to come,” Balian said.

For adventure companies, there is an opportunity to begin quantifiably tracking impacts and leveraging that progress to inspire and educate others to do the same. If you aspire to develop a more environmentally friendly adventure travel company, you can start today.

Individual initiatives are a great first step in addressing global environmental, but sharing them with the broader adventure community strengthens the industry’s position as a leader in combating climate change. The ATTA has a Climate Action discussion board in the Adventure HUB; we invite you to join us and share your case studies and comments.

1 Comment to Big Businesses Mobilize for Climate Action: What This Signals for Commercial Adventure Travel