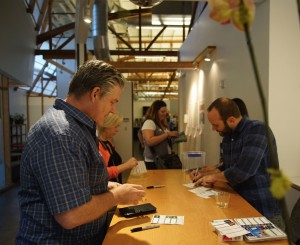 The first half of 2016 was centered around the inaugural AdventureNEXT conference in the Balkans hosted by Agency for Promotion and Support of Tourism of the Republic of Macedonia in Ohrid, Macedonia this May. There’s much more to come! As the Adventure Travel World Summit in Anchorage, Alaska gets ever closer, the ATTA European Team announces their fall and winter schedule for events traversing the entire continent.

See the full ATTA Events Calendar for these highlights and other AdventureConnect events and conferences around the globe.

Please direct any enquiries about these or other European-based events to [email protected].