On April 4, 2016, the Adventure Travel Trade Association joined a small and distinguished group of global businesses, NGOs and tourism interests invited to the White House to discuss with U.S. Department of the Interior Secretary Sally Jewell specific measures for fighting wildlife trafficking. Executives from eBay, Google, JetBlue, Royal Caribbean, World Wildlife Fund, Etsy and Tiffany & Co. among others shared and discussed the specific ways they will work together to: 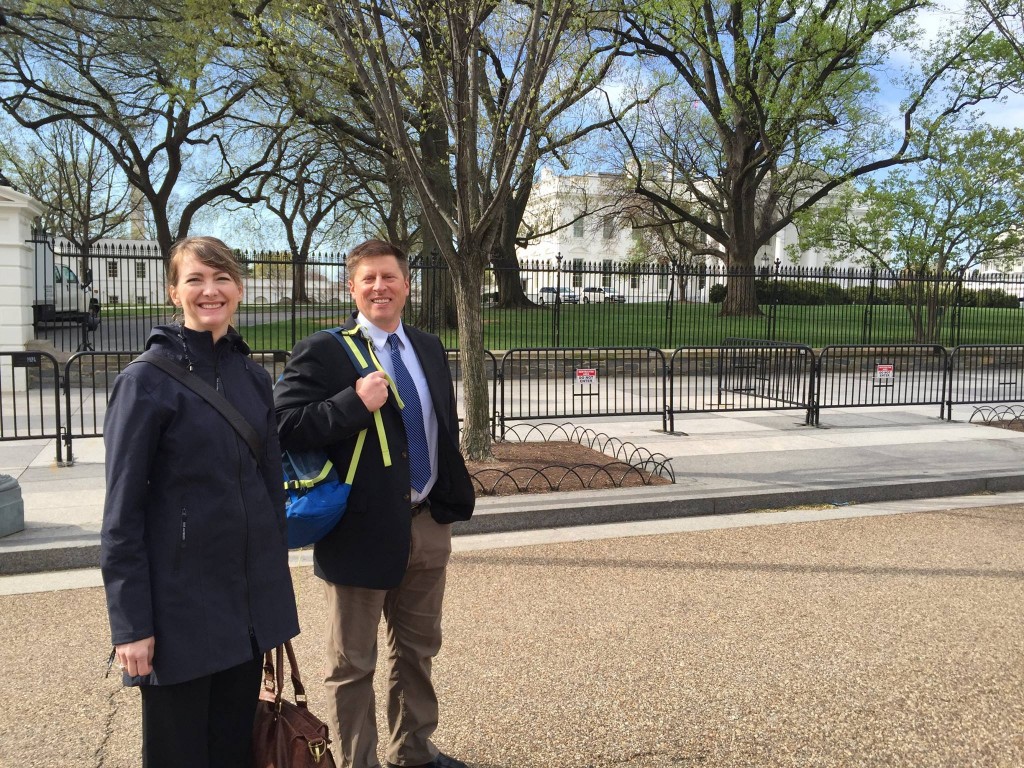 The ATTA’s Christina Beckmann and Shannon Stowell were invited to the White House to talk about combatting wildlife trafficking on April 4, 2016

Recognizing that adventure tourism businesses and guides can influence both the supply and demand side of the equation for wildlife trafficking, the views and commitments shared by the ATTA and Ted Martens from ATTA Member Natural Habitat Adventures were well received. Of the other corporate and NGO representatives around the table, only the ATTA and Natural Habitat Adventures have direct relationship and influence in both supply and demand scenarios for wildlife goods.

ATTA President Shannon Stowell and Research and AdventureEDU Director Christina Beckmann shared information with the group about how the ATTA will incorporate wildlife trafficking in its AdventureEDU courses for adventure travel tour operators and in its guide training curriculum. Stowell pointed out that sustainable adventure tourism, by providing viable economic alternatives for people otherwise inclined to poach or assist poachers with information, can help stop the illegal poaching and trade of wildlife at the local level. 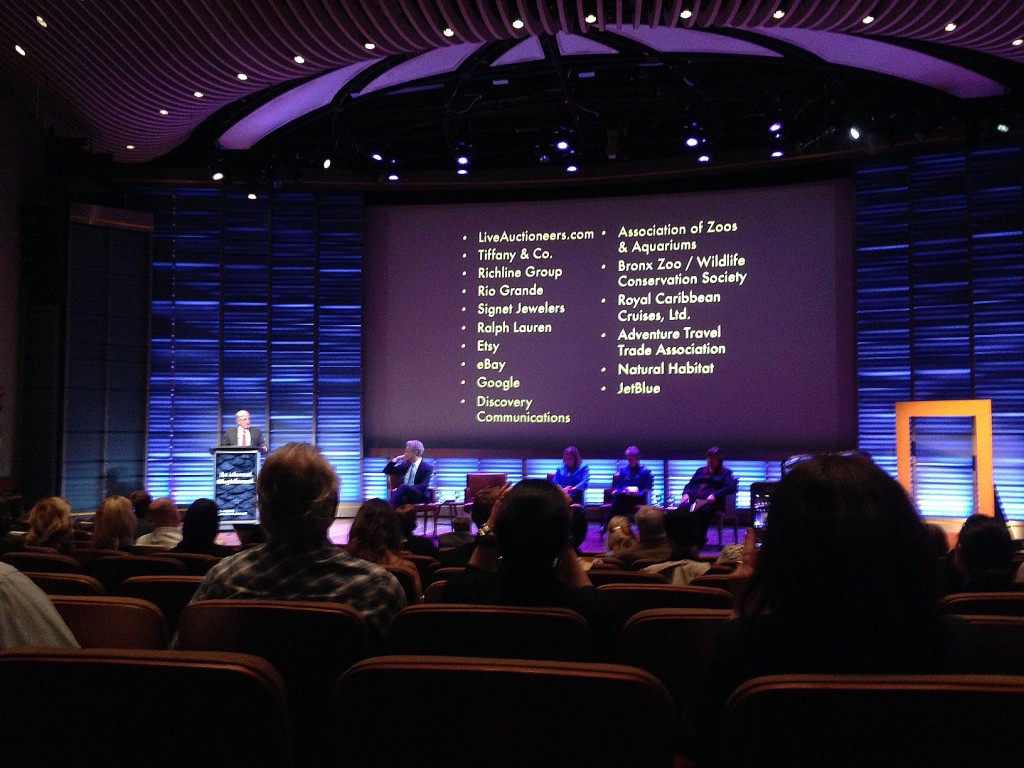 The ATTA joined several other business and NGOs in committing to reduce the demand for illegal wildlife products worldwide. 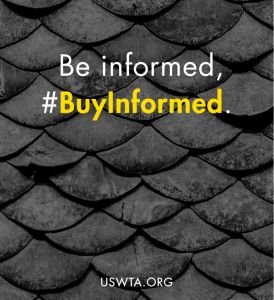 Wildlife trafficking is a $19 billion per year industry, based entirely on killing endangered and threatened animals for illegal products made from ivory and other animal parts. While the greatest demand for these products comes from China, American consumers also contribute to the illegal trade and ultimately have an effect on animals like elephants, rhinoceroses and tigers, which are at risk for becoming extinct within a generation.

After visiting Kenya in 2015, US President Barack Obama called on government, nonprofits and the private sector to mobilize behind a joint effort to save at-risk species around the world. The outcome was the creation of the U.S. Wildlife Trafficking Alliance — a broad coalition effort to stop the demand for illegal wildlife products and choke off the supply chains traffickers rely on for access to the U.S. market. Along with partners WWF and Natural Habitat Adventures, ATTA will continue to work with the Alliance and encourage other members of the adventure community to join the effort.