When she graduated from college, Shelby Austin struggled to find her professional calling. “I knew I wanted to do something that would better the environment, but I was not sure where I fit in,” she said. Her recreation/tourism professor directed her attention toward the Adventure Travel Trade Association’s (ATTA) internship program. And the rest, as they say, is history. 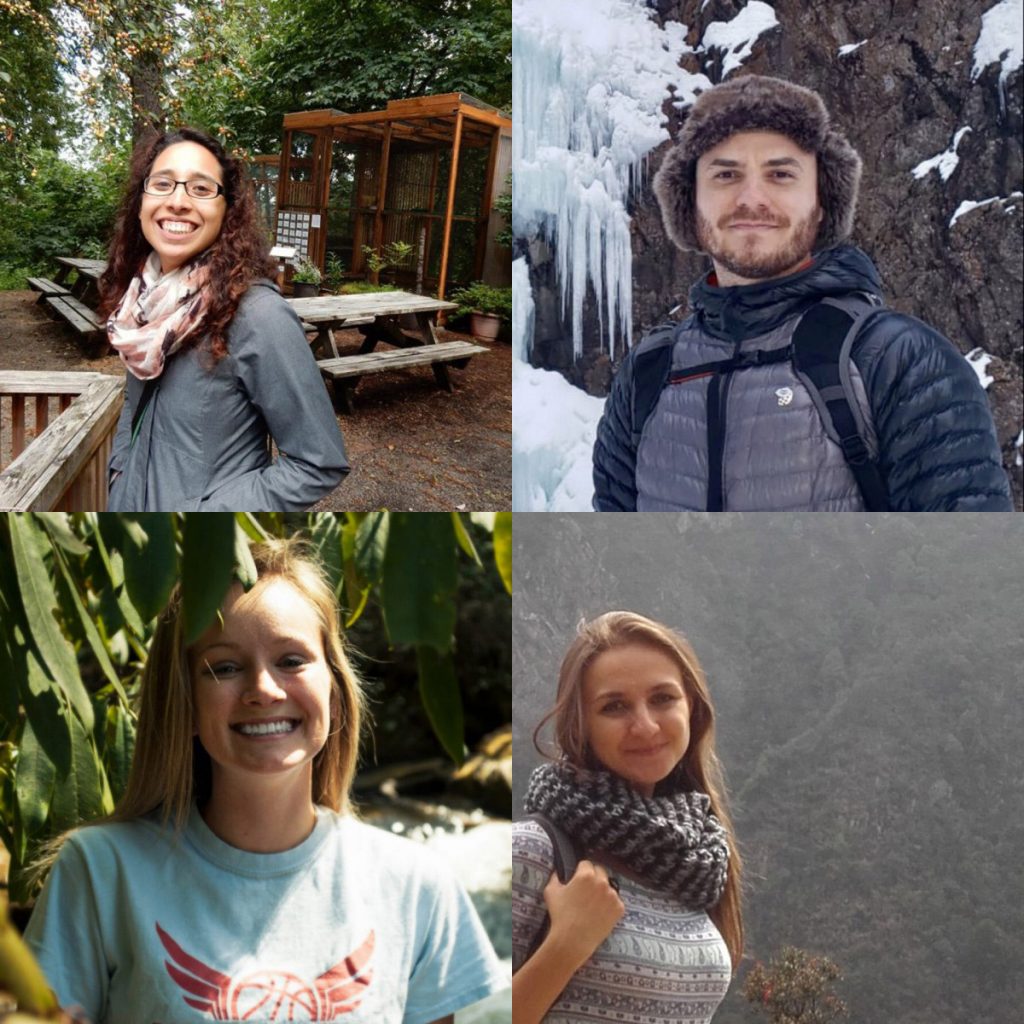 Though informally in existence prior to 2019, the ATTA’s internship program underwent a major evolution in structure, content, and mentorship late last year and was officially launched in early 2019. Co-founded by membership director Mira Poling Anselmi and research analyst Sarb Gill, the ATTA’s internship program underscores the association’s commitment to supporting and mentoring the industry’s young leaders. Today, Anselmi leads the initiative as the internship program manager with development support from Gill and Diego Arelano, an ATTA partner manager. The ATTA is not alone in its commitment of introducing young leaders to the adventure travel industry: The 2019 World Tourism Day theme being celebrated around the world on 27 September is “Tourism and Jobs: A Better Future for All.”

“ATTA’s internship program developed from an internal working group that formed to discuss the need to attract youth to the viable careers within our industry,” Anselmi said. “We designed this program meant to foster young people on an adventure travel career path. It is designed to give them knowledge to prepare and empower them to join the adventure travel industry while making a positive impact in the world.”

The ATTA’s first cohort of interns included four students and recent graduates with different interests within the travel and tourism industry, each of whom also had varying perspectives of the industry’s challenges and opportunities. Coming into the program, the interns were asked what they’d change or fix in the travel industry; their responses noted a need for legislation to help manage overtourism, the impact of overtourism on local ecosystems, improving transportation options, and emphasizing self-care and wellness in travel experiences.

Throughout their six months with the ATTA, each intern worked closely with a specific department within the association, but also learned about the state of the adventure travel industry and participated in informational interviews with several members of the global ATTA team.

Though the program immerses interns into the industry’s specific complexities, one additional benefit of interning with the ATTA highlights the changing reality of what it means to work in a global company today. According to a January 2019 Forbes article, working remotely is standard practice for at least 50% of the U.S. population. The ATTA is an entirely remote company, so interns also became versed in the technologies and methodologies used to manage a globally interconnected team. In fact, Ieva Sulskute, the Europe team intern, cited “working in a multicultural team in different time zones and entirely online” as the most important skill she learned during her internship.

Capping off their internships, all interns worked on a dedicated capstone project related to one of the ATTA’s strategic initiatives. The four interns split into two groups, tackling projects related to food waste in tourism and single-use plastic consumption in tourism.

As they prepared to move on with their professional endeavors, Anselmi checked in once again to find out what they would most like to change or fix in the travel industry. This time, overtourism, the massive amount of plastic waste, and increased awareness on behalf of and education for travelers to create a better tourism environment bubbled to the top of the conversation. “I would change how little we educate travelers on destinations and proper etiquette for responsible travel,” said Sabrina Camarillo, who worked with the research and impact team.

And though the interns learned and achieved a lot in just six months, as anyone working in the adventure travel industry is aware, there’s always more to learn. “I would like to know everything I can about the adventure travel business and how to educate more people, spreading awareness about sustainable travel practices so we can make the travel industry more sustainable,” said Vitor Moiceichuka, who worked with the Latin America team.

The international adventure travel industry was a $683 billion USD market in 2017 and is expected to grow in the coming years. Recognizing this explosive growth, it is a priority at the ATTA to continue supporting the young leaders shaping the industry today and in the near future. In fact, six new interns recently began their journey through the program. They will work with the ATTA through the end of the year. “My favorite outcome of the program has been seeing these emerging, passionate professionals learn and grow,” Gill said. “We’re committed to continually improving the program for those seeking pathways into the adventure travel industry.”

As for Austin, she feels like she’s finally headed down the right career path. “I talked with my advisor about finding a position in this area,” she said, “and I am excited to start searching.”