AdventureNEXT Near East 2019, hosted by the Adventure Travel Trade Association (ATTA) and in partnership with the Jordan Tourism Board, will be held 1-3 April at the Hyatt Regency Aqaba Ayla Resort in Aqaba, Jordan’s southernmost point. Now in its third year, AdventureNEXT Near East aims to continue the momentum of building adventure travel opportunities within the region, inviting new and returning delegates to tap into another year of networking, pre-scheduled Marketplace meetings, adventure discovery, and educational material. 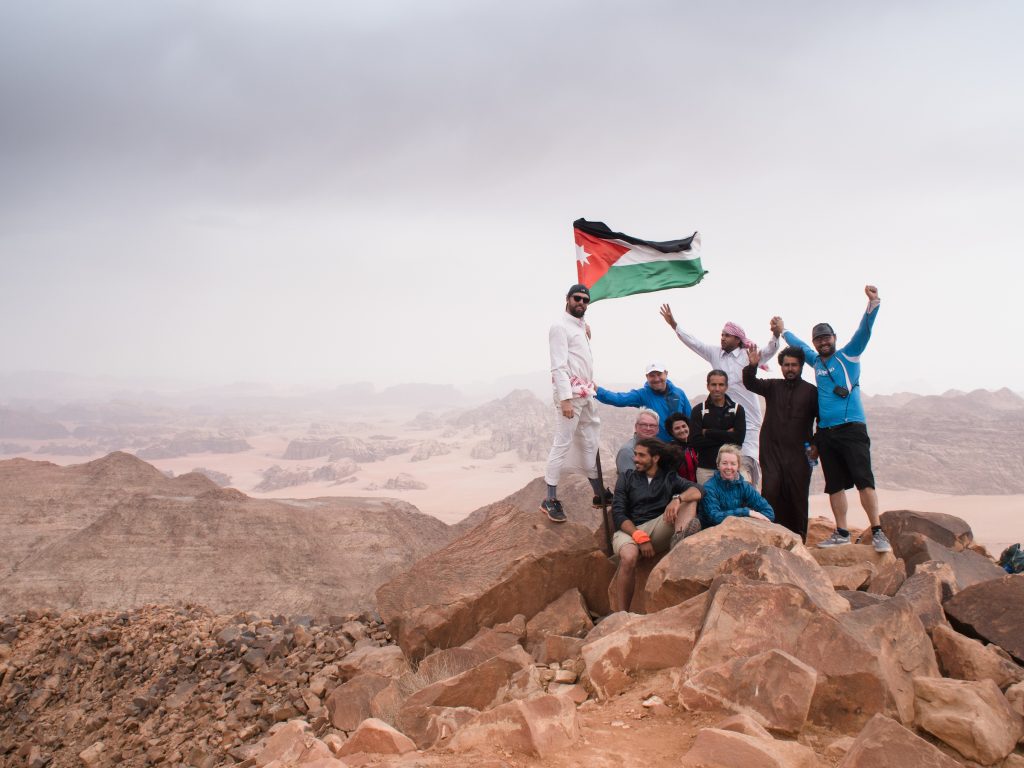 Aqaba, the destination for AdventureNEXT Near East 2019, is a convenient point from which to experience an array of local adventure activities including hiking, climbing, rappelling, scuba diving, bird watching, and snorkeling. © ATTA / Rupert Shanks

Similar to past years, AdventureNEXT Near East will introduce international members of the adventure travel community to the activities, people, and culture that distinctly define Jordan’s appealing nature. Drawing on a shared passion to promote Jordan and the wider Near East area to an international audience, this highly focused regional event also offers a chance for professionals to discuss and strategize about specific issues relevant to them.

This is the first time AdventureNEXT Near East will be held in Aqaba, a coastal city that sits on the Gulf of Aqaba in southern Jordan. Known for its small-town vibe, the city teems with historical sites, culinary and artistic offerings, and parks and reserves. Beyond the city, southern Jordan is rich with adventure activities including hiking, climbing, rappelling, scuba diving, bird watching, and snorkeling. A popular area for local tourism, Aqaba also offers a point of departure for AdventureNEXT delegates to view development in surrounding communities. During the 2019 event, delegates will be able to explore adventure activities in Aqaba and throughout the rest of the country.

“We are excited to work with the ATTA on welcoming delegates from all over the world for another successful event,” said Lina Annab, minister of Tourism and Antiquities. “Jordan recognizes the importance of adventure travel and the sustainable effect it has on local communities, and we remain committed to its continued growth year over year. The opportunities for the region in this market are endless, and AdventureNEXT is a great place to make that progress.”

This event marks the third year of AdventureNEXT Near East and an upward trajectory of the positive impact the event has had throughout the region since AdventureNEXT Near East 2017. The continuity and commitment to hosting AdventureNEXT for subsequent years is a testament to the Jordan Tourism Board’s interest in sustainably building the area’s tourism infrastructure and the event’s ability to strengthen the local adventure travel community. 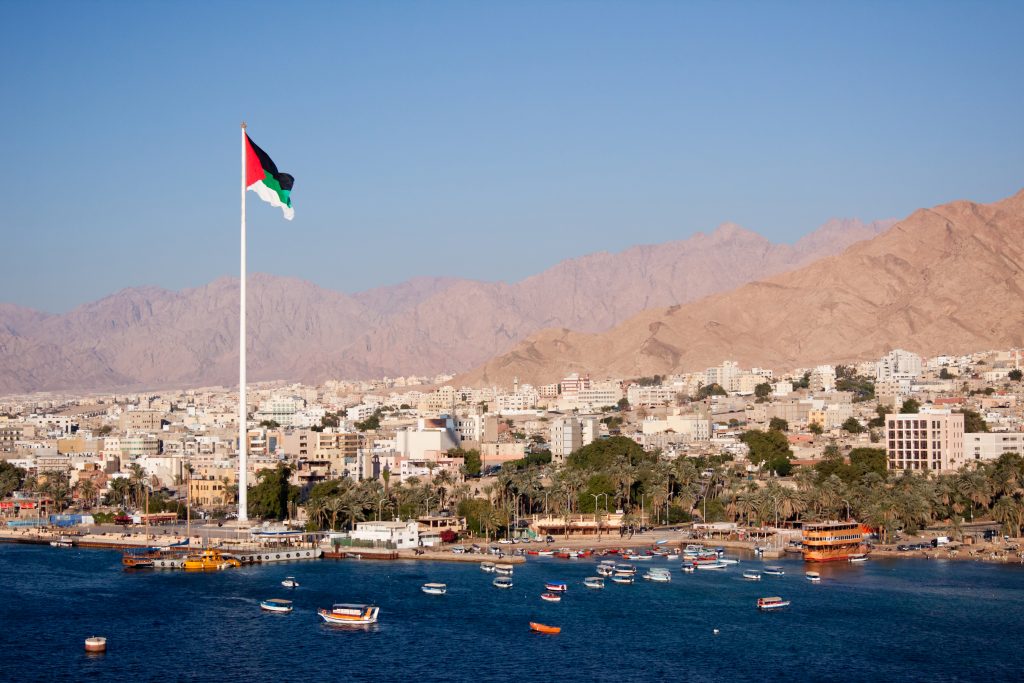 Delegates attending AdventureNEXT Near East will enjoy accommodations in the southernmost part of Jordan at the Hyatt Regency Aqaba Ayla Resort, where the mountains provide an adventurous backdrop. © to Jordan Tourism Board

“The ATTA is committed to building adventure travel in the Near East region and seeing success beyond visitation numbers and revenue, and Jordan has been the ATTA’s long-standing partner in this journey,” said Manal Kelig, executive director of the Middle East Near Africa (MENA) region for the ATTA. “The experiences and stories of the past two years keep us optimistic and excited about the future of travel and the way it is improving people’s lives and helping the local community manage its resources. We are very excited to hold AdventureNEXT Near East 2019 in Aqaba, and we are looking forward another new prolific ATTA event in Jordan.”

Since the 2017 event, the country has seen a surge in new itineraries, international media coverage, and inbound visitors as people discover its accessibility, diversity, and unique character. According to Annab, 40 new adventure travel products were introduced in Jordan from 2017-2018, and tourism arrivals were up 15 percent in the first quarter of 2018 over the same time period in 2017. Further, according to research conducted by the ATTA, local suppliers expect to see a 13 percent increase in revenue in 2019.

“Adventure travel itineraries across Jordan and the region have been developed and sold since our first AdventureNEXT event in 2017,” said Casey Hanisko, president of the ATTA / Adventure 360. “Countless media stories have put a spotlight on the Jordanian people, their culture, and the unique adventure opportunities in Jordan.”

1 Comment to AdventureNEXT Near East 2019 Announced, Moves to Aqaba, Jordan