This article was written by Andrew Urevig and originally published in Ensia.

When it comes to conservation, it’s tempting to think that science is the only guide to good policy. But biodiversity is linked to culture, argues a new study on pollinator conservation recently published in Nature Sustainability, so we should embrace a diversity of knowledge systems, acknowledging both academic science and traditional cultural practices. 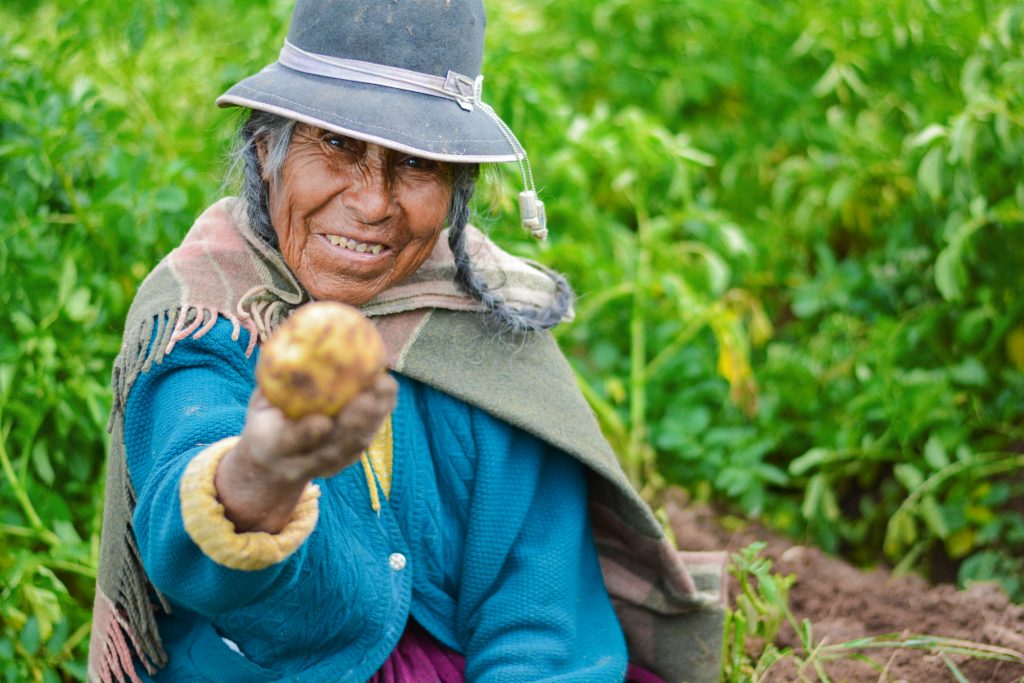 The paper — which builds on the Intergovernmental Science-Policy Platform on Biodiversity and Ecosystem Services (IPBES) — explores how indigenous and local communities around the world approach the conservation of pollinators like bees, birds and bats. Academic researchers reviewed academic and community writings about traditional knowledge pertaining to pollinators, while participating indigenous and local people held dialogues in their communities to decide which parts of their cultural practices to share.

The result is a list of seven policy recommendations for protecting pollinators and respecting the practices of deeply rooted communities that can be applied, not just to pollinator conservation, but to conservation issues more broadly:

Pasang Dolma Sherpa, executive director of the Center for Indigenous Peoples’ Research and Development (CIPRED), praises the proposals. However, she also argues that policy alone is not enough. She says it’s crucial that indigenous people continue to cultivate pride in their traditional practices, particularly among younger generations, and direct skepticism toward industrialized agriculture involving chemical fertilizers, hybrid seeds and new technologies.

Both Sherpa and the paper pointed to the importance of native languages in sustaining traditional conservation knowledge and strategies. Governments have suppressed indigenous languages in Nepal, the United States and elsewhere across the globe.

“As indigenous persons, my cry is [that] it is very, very important to be educating ourselves on the values that we have contributed” to conservation, Sherpa says, “and also to educate the policymakers … on what we have implemented on the ground.”