This article was written by Andrew Urevig and originally published in Ensia.

That’s the major takeaway from a new policy briefing published by the Centre for International Governance Innovation and the South African Institute of International Affairs. The report covering climate now examines why gender equality is necessary for efforts to mitigate and adapt to climate change in Africa, and how governments and other stakeholders can integrate the two.

Most low-income people worldwide are women, and many women face gender discrimination in addition to poverty. Both factors mean greater vulnerability to extreme events like droughts and floods as the climate crisis intensifies. The report underscores the point that gender shapes how climate change affects humans — and how we respond to it. 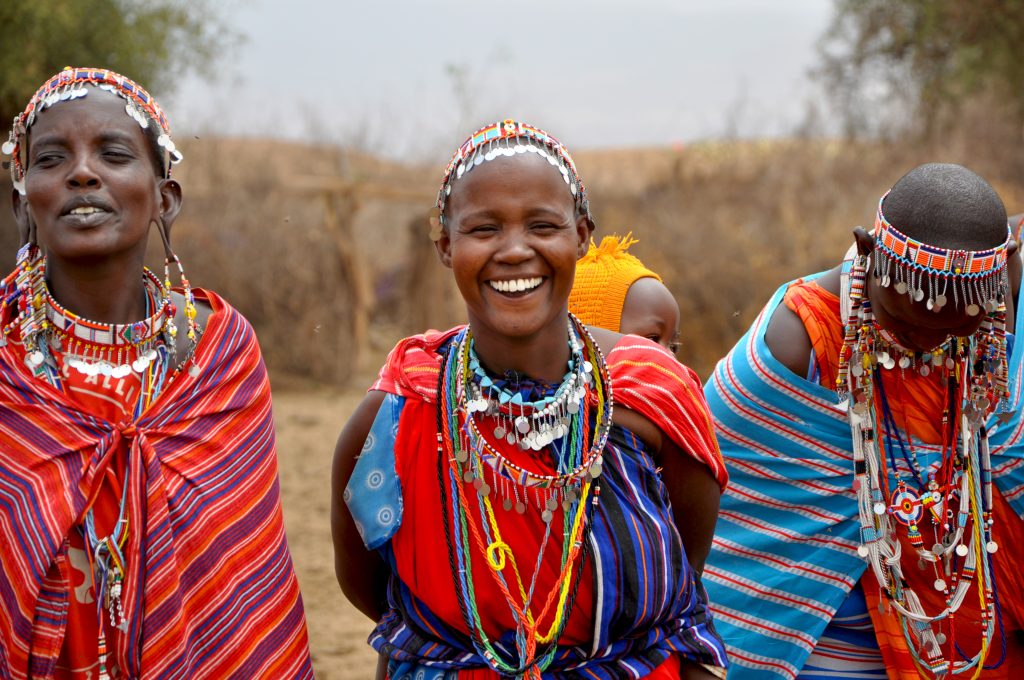 One example is the impact of tropical cyclones and hurricanes, which scientists say will likely intensify as the world continues to heat up. When Cyclone Idai struck Mozambique, Malawi and Zimbabwe in March, killing over 1,000 people and causing some US$2 billion worth of damage, women and girls suffered disproportionately.

Nearly 75,000 pregnant women were particularly threatened, without access to clean water, sanitation or reproductive health care, the policy briefing says. In the camps set up for people displaced by the cyclone, women and girls were at higher risk of abuse than men — even as they were saddled with a disproportionate share of the extra domestic and caregiving work created by the disaster.

To handle realities like this, the report urges policymakers to take into account how programs and policies might differentially affect women and men, a process it calls “gender mainstreaming.” This entails collecting data that are disaggregated by gender and then using them to make decisions that consider the experiences and needs of different gender and age groups.

Some progress has occurred on this front, the report notes. Mozambique in 2010 became the first country to create a Climate Change Gender Action Plan (ccGAP), detailing a strategy for gender equity and equality in climate mitigation and adaptation. Egypt, Tanzania, Liberia and Zambia followed.

Since 2010, the report notes, activists and non-governmental organizations have succeeded in making gender an official part of the conversation within the United Nations Framework Convention on Climate Change (UNFCCC), a treaty signed by African countries. A decision coming out of UN climate talks in 2012, for instance, created a commitment to “improve the participation of women” in climate negotiations.

Still, the report warns about an “implementation gap” — the difference between policy commitments to gender equality and the reality of the situation on the ground.

Part of the implementation challenge is simply opposition to gender mainstreaming, sometimes rooted in misconceptions about equity.

“Calling for gender equality in combatting climate change, for example, is often mistaken for supporting only women,” the report states. “There is therefore a need to correct this narrative.”

The report doesn’t mention gender non-binary people, although the Women and Gender Constituency, a stakeholder group of the UNFCCC, has urged decision-makers to address how non-binary people — and other LGBT women and girls — “face multiple forms of violence and exclusion from social, economic and environmental services.”

Climate and gender are both complex, as are the ways they intersect. So effectively combating climate change, the report contends, will demand that societies move toward “profound and systemic change,” repealing sexist laws and addressing patriarchal social norms.

“[W]ithout gender equality,” the report states, “there is no climate justice.”