The American president Donald Trump has made a historic mistake. To support American environmental organizations fighting against the American abandonment of the Paris Climate Agreement, the Norwegian tour operator Hvitserk donate 200 USD for each American who from this week sign up for our tours in Norway this summer.

– We strongly believe we as a tour operator has a responsibility to take care of our nature, says Trygve Sunde Kolderup, manager in Hvitserk of Norway. From last week the Norwegian tour operator has decided to donate 200 USD to American environmental organizations for each new American citizen signing up for the company’s trips in Norway this summer.

– We believe that it is time to help American environmental organizations fight back on a President who ignores the scientific consensus of human-made climate change, says Kolderup. 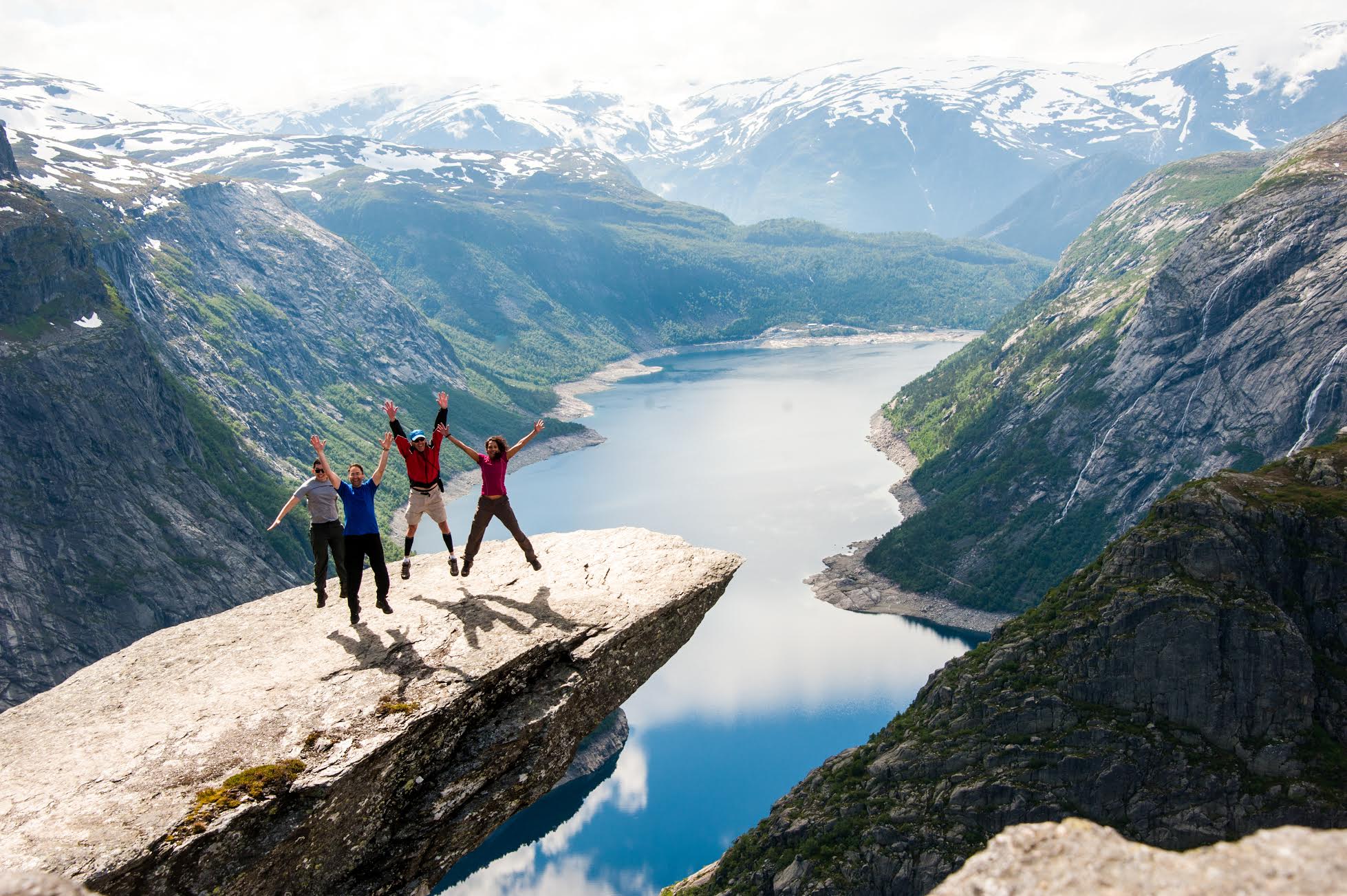 The Norwegian company is taking an active role in terms of giving something back. For quite some years already the company have facilitated so their guests can donate “a dollar a day” for each day they are traveling. Through the Cairn Foundation (Hvitserks CSR-foundation) the Norwegian tour operator has gathered 50.000 USD to various aid projects in places such as Kenya, Nepal, Tanzania, Uganda, and Greenland.

In terms of Co2-emission the company facilitated that its guests can compensate for their long-haul flights through paying 300 NOK (around 40 dollars). The amount goes directly to a tree planting project (The Hvitserk-forest) in Kenya, and one donation equals the planting of approximately 50 co2 binding trees – in the same forest where Barrack Obama planted a tree along with his family in 2006.

– We believe that having an active and dynamic role in environmental questions are more effective than to counteract such utterly important questions. Because of this, we chose to show our support to American environmental organizations. Climate changes is not a problem solved locally. It necessitates a global cooperation, and we believe that the decision of Mr. President Trump is opposed to what the world need, says Kolderup who encourage other tour operators to take action as well. 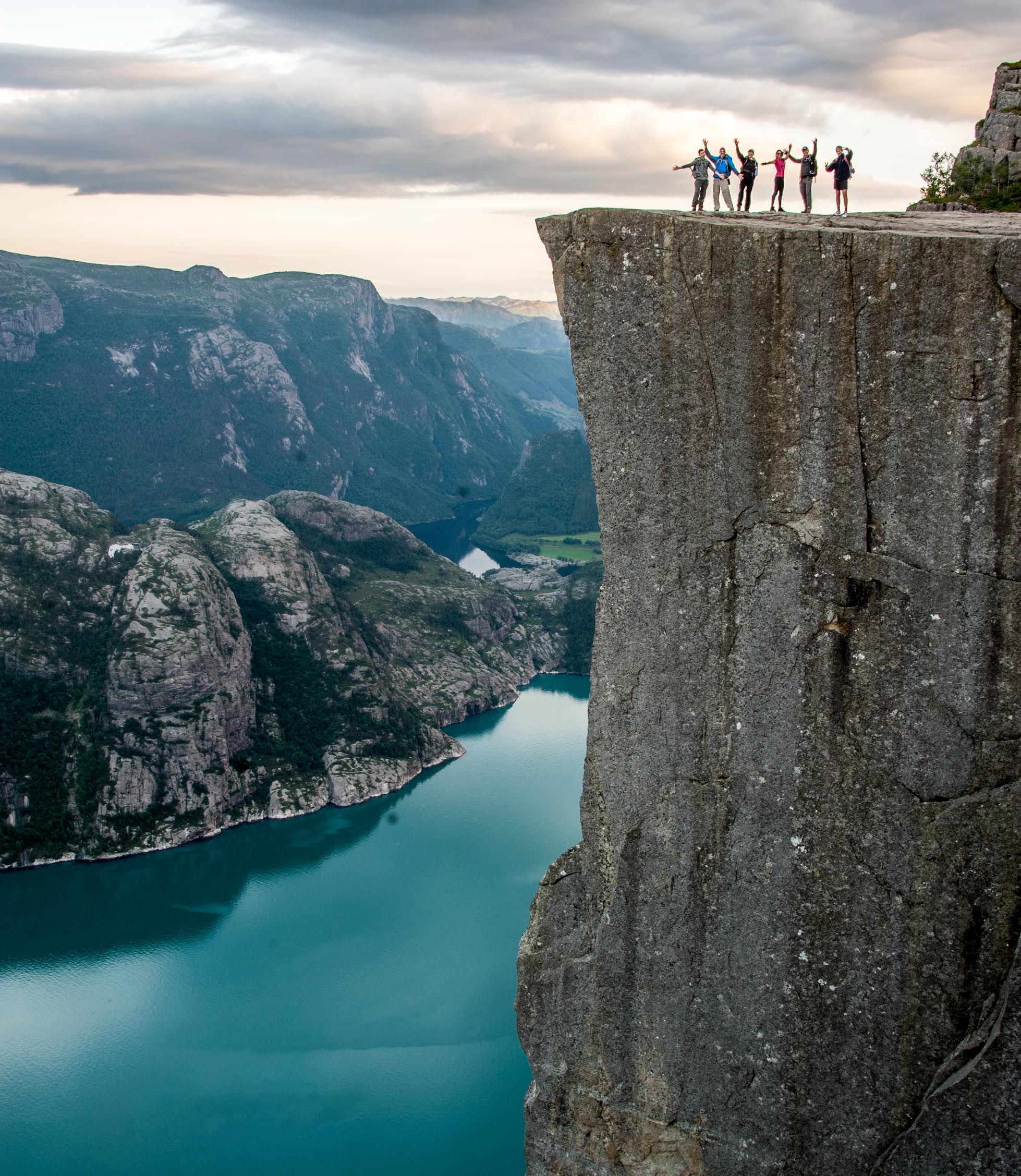 Thirty years ago, Hvitserk was established, after one of the company’s founders had been central to the development of tourism on Kilimanjaro. Ever since Hvitserk has worked to have a positive impact on the places they arrange expeditions and adventures holidays.

– We are proud to say that this is something we started doing, long before responsible travel became a buzzword. In many of the places that we travel, we have witnessed the potential outcome of an increased climate change. Unstable weather, flooding and other changes in the climate most often influencing already poor societies. Because of this, we believe that we as a nature-based tour operator have an even bigger responsibility for taking care of nature and fighting against climate change.

That’s why we have been facilitating a path-project to preserve the nature and improve the most popular paths to several mountains in Norway. This Hvitserk-initiated project has now got more than 2 million USD in support from our government and private foundations the last year – and is becoming a huge success, says Kolderup.