Following the devastating 2015 earthquake that rocked Nepal’s capital, which killed over 8,500 people and displaced two million more, Nepal is gradually recovering, including its tourism industry, which comprises roughly 9% of its GDP.

During the 2016 ITB Berlin, ATTA Executive Director of Europe, Chris Doyle, participated on the Nepal Recovery Panel and showed “AdventureWeek-Rebound Nepal,” a short film produced by the ATTA’s Storytelling Team during its October 2015 return to Nepal. The film briefly addressed the ATTA and partner organization involvement (Great Himalaya Trails, Tourism Cares, and ExOfficio with additional support from Princeton Tec and The North Face), and that of a hosted delegation of international journalists and tour operators to convey the ATTA efforts led by ATTA President Shannon Stowell.

After an initial attempt immediately following the quake to help by bringing in outdoor and apparel gear supplies, the ATTA learned that it wasn’t effective as a disaster relief organization. “We needed to ask [the Nepalese] what they needed and then to listen,” Doyle stated, “Everyone wants to do good, but unless you ask first, you’ll never know what they need. In the end, the Nepalese wanted travelers to return. So, the ATTA mobilized to help spur a return of media and traveler interest to this Himalayan country.”

Encouraged by Stowell, the ATTA team simply re-considered its role — “What are we good at?” — and the answer was long-term, responsible tourism development and promotion, something that the ATTA could do well to help Nepal recover. “We decided we would volunteer an entire team to AdventureWeek Nepal, to try to encourage travelers to return to Nepal, a destination largely dependant on the tourism industry,” Doyle stated. 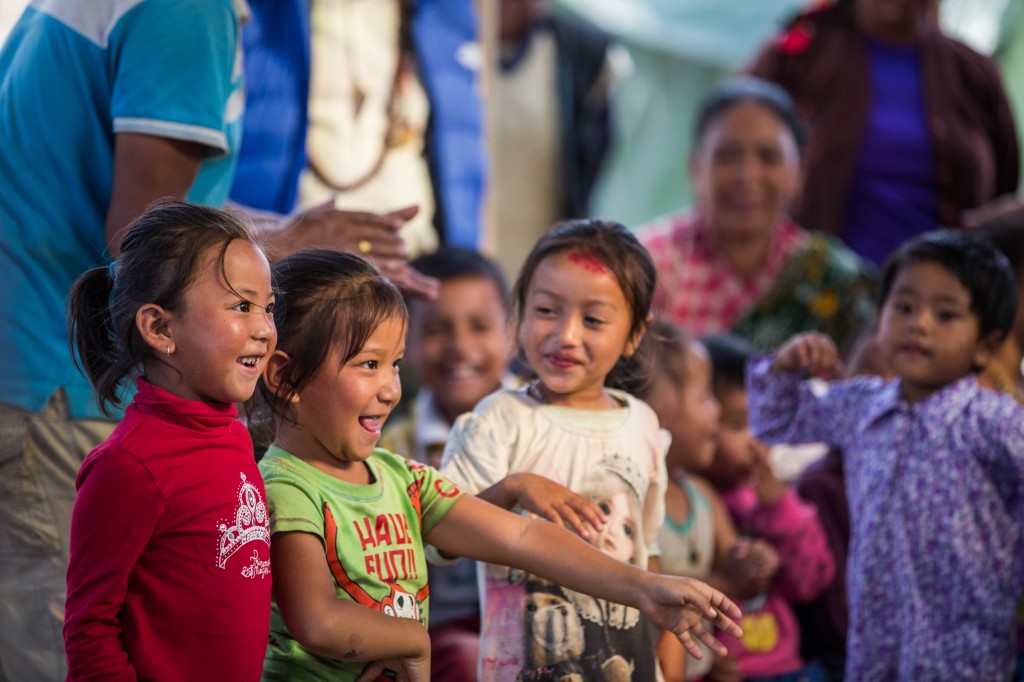 According to Deepak Joshi, Nepal Tourism Board CEO, “The damage to Nepal’s perceived image was much bigger – visitors in source markets still think Nepal is unvisitable.” Nepal has 75 districts and 10 national parks, yet only 10 districts and 1 park were affected. His goal is to communicate that while Nepal was hurt by this tragic event, it is ready for tourism.

Raj Gyawali, founder of Nepalese tour operator Social Tours, thinks Nepal can use the disaster to create a stronger offer:

“A lot of operators are remodeling products to adapt and get aggressive – the earthquake instigated this change. The events of last year allowed us to focus on the people, develop new products and to come out stronger! And now, everyone knows where Nepal is!”

When asked about ATTA’s long term relationship with Nepal which began in earnest in 2007, Doyle elaborated, “We envision trying to continue fueling the desire throughout our global adventure tourism community to create deeper relationships with people interested in long term investments and sustainability in Nepal’s adventure tourism industry…and to consider the same for any destination facing such challenges pressing forward.”