Last year, the Adventure Travel Trade Association (ATTA) launched the Adventure Women’s Leadership Studio to address issues specific to women working in the adventure travel industry. The 63 women who attended left with a better understanding of the systemic advantages built into societal structures in which they work, and they drew up action plans to help elevate and amplify themselves and each other in the workplace. Participants also agreed one essential component of the discussion was missing from last year’s Studio: The men with which they work. 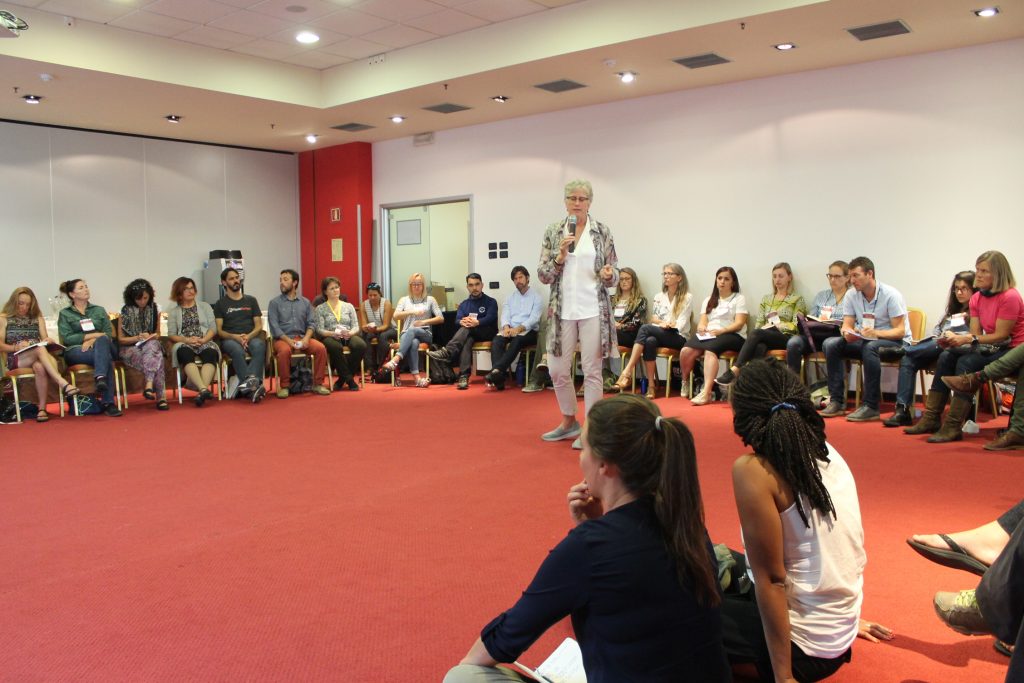 With this feedback in mind, the ATTA invited Moe Carrick back for a second year to lead another leadership session, Rising Together: A Workshop for Leaders Committed to Equity and Inclusion. Fifty-five people of all genders attended the one-day workshop about gender equity and inclusivity, held the Friday after the Adventure Travel World Summit. Carrick, who is the principal and founder of Moementum, Inc., led the group through discussions and activities related to basic leadership skills, the characteristics of insiders and outsiders in a specific group, privilege, unconscious bias, empathy, mindsets of inclusive leaders, and how to have courageous conversations.

Aligned with its value statement and Women in Leadership strategic initiative, the ATTA recently released its Code of Conduct. Read more.

The content touched on many assumptions and norms built into the societal fabric in which people live and work. There were no easy answers for participants, but those who attended were invested in learning how to create spaces in which everyone feels safe, heard, and respected. Additionally, they hope to carry this message back to their colleagues. As one participant said, “I want to be able to help myself so I can help the people around me.”

Carrick’s interactive workshop included a mix of large group, small group, and partner activities, some of which asked participants to be particularly vulnerable as they explored concepts related to privilege. “I believe if we don’t allow ourselves to see the darkness, we can’t find our way to the light,” Carrick said. These activities helped everyone begin to understand the position they hold in the workplace and in society at large — whether they choose to or not — and the best thing they can do is learn to notice and use that privilege honorably to amplify others who may not be heard. “We can lift each other. This isn’t a zero sum game,” one participant remarked. 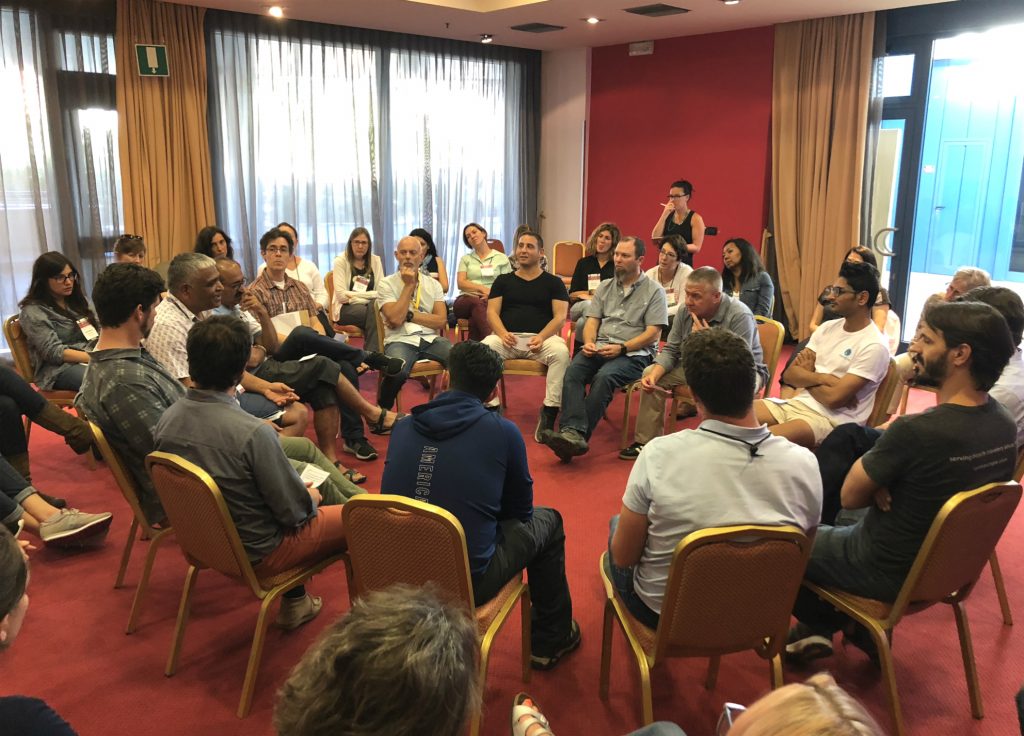 Carrick engaged participants in a wide range of activities throughout the event. © Amy Brown

Building on the foundation laid during the 2017 Leadership Studio, Rising Together was particularly well received because of its inclusion of all genders. This diversity added a needed voice to the conversation. “I found the post-Summit Leadership Studio very informative. Personally, I learned valuable, practical tools that I can use to navigate gender, age, and race discrimination issues in the workplace,” said Russell Walters, the ATTA’s regional director for North America and a Studio participant. “The openness and candid participation of the men and women in the program gives me hope that the adventure community can work together as a place of inclusiveness and opportunity for all.”

Disrupting gender inequity doesn’t have a simple solution, but by the end of the workshop, participants were well informed on how to recognize their own privileges and biases in order to establish more inclusive mindsets. In addition, they each walked away with a single action they wanted to put in place to begin the complicated process of establishing a more equitable workplace. “Diversity, equity, and inclusion is a journey. It’s not a problem to be solved,” Carrick said. “It takes practice. It takes hard work.”