In the wake of President Trump’s decision to withdraw from the Paris climate accord, Intrepid Travel, the largest carbon neutral travel company in the world, has announced it will double its carbon offset contribution this year on all tours run in the United States. The global tour operator has cited that travel companies must still have a stated commitment to doing right by the environment despite the lack of government intervention from the executive branch. 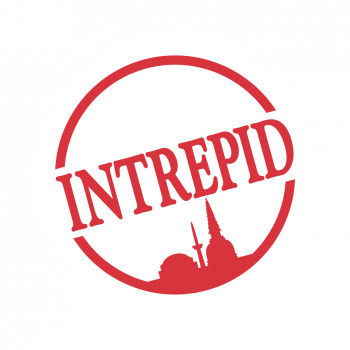 Doubling their commitment means Intrepid will offset approximately 3,000 tons of CO2 emissions in 2017. This is on behalf of over 2,500 passengers from Canada, Australia and beyond traveling across 68 tours operating in the United States. These investments will go towards global energy projects as well the Dempsey Ridge Wind Farm project in Oklahoma, a VCS accredited project creating renewable energy in a state largely dependent on fossil fuels.

“The responsibility for climate change has been handed over to public and private leaders to take action,” says Leigh Barnes, Director of Intrepid Travel in North America. “We all have a part to play and this was the most immediate action we could take. Offsetting does not grant us a license to create carbon, but it allows us to make a positive contribution to the planet while we continue to work towards meaningful emission reduction strategies.”

As a signatory of the United Nations Global Compact (UNGC), Intrepid Travel has also released its UNGC report for 2016. The report highlights Intrepid Travel’s commitment to support public accountability in environmental stewardship and highlights how it has reached the following milestones: