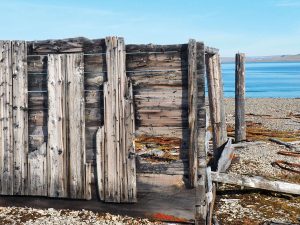 Adventure travel specialist Great Canadian Trails announces today the addition of an exciting, active polar itinerary in Nunavut beginning this summer. Retracing the ‘lost expedition’ of British Explorer John Franklin, the trip follows the route the two ships took in the mid-1880s in search of the fabled Northwest Passage.

“Adventure often has a personal meaning to each traveler and this trip delivers on multiple fronts,” said Nathalie Gauthier, Manager of Great Canadian Trails. “Not only does it go places few have ever been, but also it appeals to both wildlife-lovers and people fascinated by early polar exploration.”

The 129-men expedition departed England in 1845 and was never seen again. Not found until 2014 and 2016, the ships’ long absence adds to the mystery of what really happened in the icy vastness of the Canadian arctic. 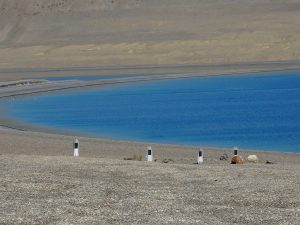 Among its many highlights, Pathways to Franklin includes:

On the cutting edge of adventure travel, Great Canadian Trails crafts creative itineraries that cater to the individual needs and styles of its travellers. For detailed information and bookings, visit http://www.greatcanadiantrails.com/.