Jim Sano, World Wildlife Fund’s VP for Travel, Tourism and Conservation, was asked at the 2015 Adventure Travel World Summit to look into the near future and see if there would be any wildlife left for tourists to see in their natural habitats or if governments would allow those habitats to be destroyed.

“It depends on whether the government values its natural resources intact or degraded,” Sano answered. 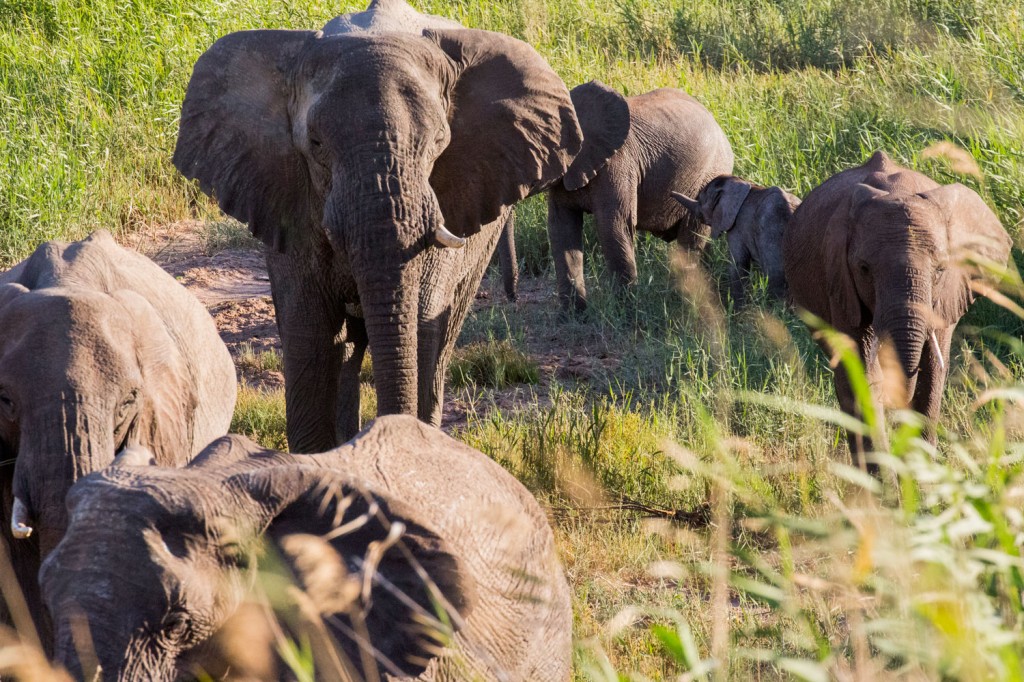 The United States, for instance, has pegged the value of its National Parks at over $14 billion (USD), earned from over 282 million recreation visits (“2012 National Park Visitor Spending Effects: Economic Contributions to Local Communities, States, and the Nation”). In Tanzania tourism is worth about $2 billion (USD), much of it from wildlife safaris. But consider that in the last five years, poaching has eliminated 60% of Tanzania’s elephant population (one of Africa’s largest). A government census revealed the number of poached elephants between 2009 and 2014 at over 85,000, according to The Guardian. 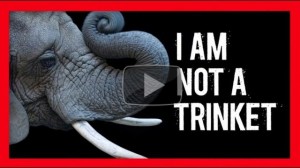 “Tanzania seems to have not yet learned that losing 60% of its elephants in the last five years will have a demonstrable impact on its top export,” said Sano.

Nothing comes close to threatening elephants like poaching. “In more than 50 years of conservation, we have never seen wildlife crime on such a scale,” declares the WWF website.

Elephants are primarily poached for the ivory of their tusks, which do not fall off like a deer’s antlers but can only be acquired by killing the animal. The number of elephants killed every year across Africa for their tusks is in the tens of thousands. Demand for ivory is still increasing, specifically from Asia, and wildlife crime is up to meet that demand. WWF estimates that globally the illegal wildlife trade is worth $10 billion annually, with next to no law enforcement. This crisis threatens to undo decades of the organization’s conservation work.

WWF maintains that wildlife is more valuable to a destination alive than dead. A country like Tanzania can make more money from tourism than they can from ivory; ivory itself is a limited resource (especially at the current rate of elephant slaughter) and elephant safaris can be a renewable and sustainable source of income and a big one at that. From the tourism angle, the strongest appeal to ending poaching is an economic one.

Watch: Year of the Elephant 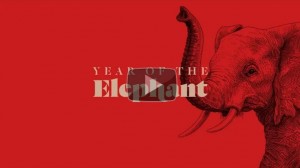 2016 is the Year of the Monkey according to the Chinese lunar calendar. International conservation group WildAid, however, would prefer it to be the “Year of the Elephant.”

The conservation group WildAid is dedicating 2016 to helping squelch the ivory trade with a number of campaign pushes, including celebrating this Chinese New Year as the Year of the Elephant rather than the Year of the Monkey. Economic growth in China recently has added new consumers to the demand for ivory, spurring a new surge in poaching in Africa. In 2015, Chinese President Xi Jinping signed an agreement with U.S. President Barack Obama to crack down on the ivory trade in China — a step in the right direction, according to WildAid. “The fight will carry on,” the organization’s director Peter Knights told National Geographic last year, “but this is probably the largest single step that could have been taken.”

Adventure tourism is even more dependent than other forms of tourism on natural capital, and the ATTA views the protection and promotion of natural resources as central to the continued success of the industry. In order to become ATTA members, organizations declare an intent to be responsible and sustainable businesses by signing our Values Statement, which specifically cites minimizing negative impacts to the environment and refers to the full Global Sustainable Tourism Criteria (GSTC). The GSTC places utmost importance on conservation of biodiversity, ecosystems and landscapes, and is explicit about its opposition to poaching: “Wildlife species are not harvested, consumed, displayed, sold, or traded, except as part of a regulated activity that ensures that their utilization is sustainable, and in compliance with local to international laws.”

“The adventure travel industry will need to dig deep, and soon,” says ATTA President Shannon Stowell. “As species eradication is becoming more and more alarming, we are calling on our community to start their own movements and to create change where and when necessary. The stand we need to take is only just beginning.”