In 2016, the Adventure Travel Travel Association (ATTA) held its first gathering for women leaders in the adventure travel industry at an early morning session during Adventure Travel World Summit in Anchorage, Alaska. Unexpectedly, more than 75 delegates attended, including two men. Due to the resounding support and feedback for similar events, the ATTA left that World Summit openly declaring Women in Leadership as a strategic initiative for the organization in 2017. 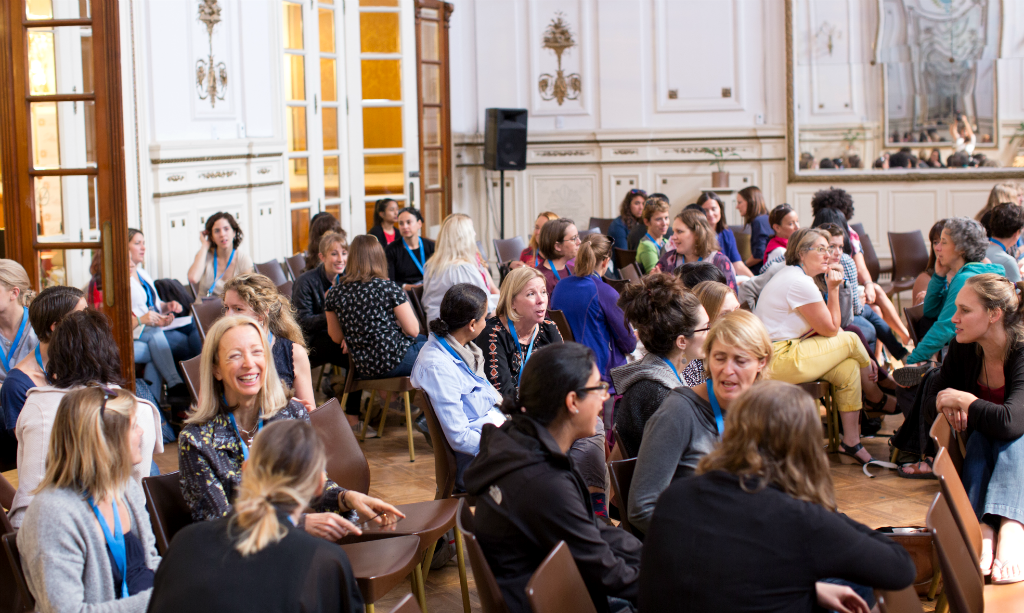 In the year that followed, the ATTA held its inaugural Adventure Women’s Leadership Studio in Salta, Argentina, at the conclusion of the 2017 World Summit. It has also published Out in Front: Tracking Women’s Leadership in Adventure Travel, a research report focused on women working in the industry, as well as several female-focused articles in AdventureTravelNews. More women leaders have joined the advisory board, and the ATTA has made it a priority to select more women speakers for events.

The ATTA pledges to keep the conversation focused on women and leadership within the industry. As such, 2018 is dedicated to educating women and men about the complex issues in the workplace — a continuation of offering women opportunities as leaders and speakers, recognizing businesses actively recruiting diverse leadership, crafting inclusive internal structures, and educating team members about diversity-related issues.

Coinciding with International Women’s Day on 8 March, the ATTA is proud to introduce its Leadership Coaching Circles — a program focused on education, collaboration, and growth. With two offerings, the Leadership Coaching Circles provide a unique way for participants to tackle leadership issues surrounded by peers they can trust. The curated groups are based on participant needs and include an intensive curriculum with expert facilitation from a professional coach, assignments, resources, regular virtual gatherings, monthly webinars, and a private online forum for ongoing discussion and relationship building. The ATTA is partnering with Moe Carrick of Moementum for this initiative, and Moementum will provide the professional services and coaches for the program. 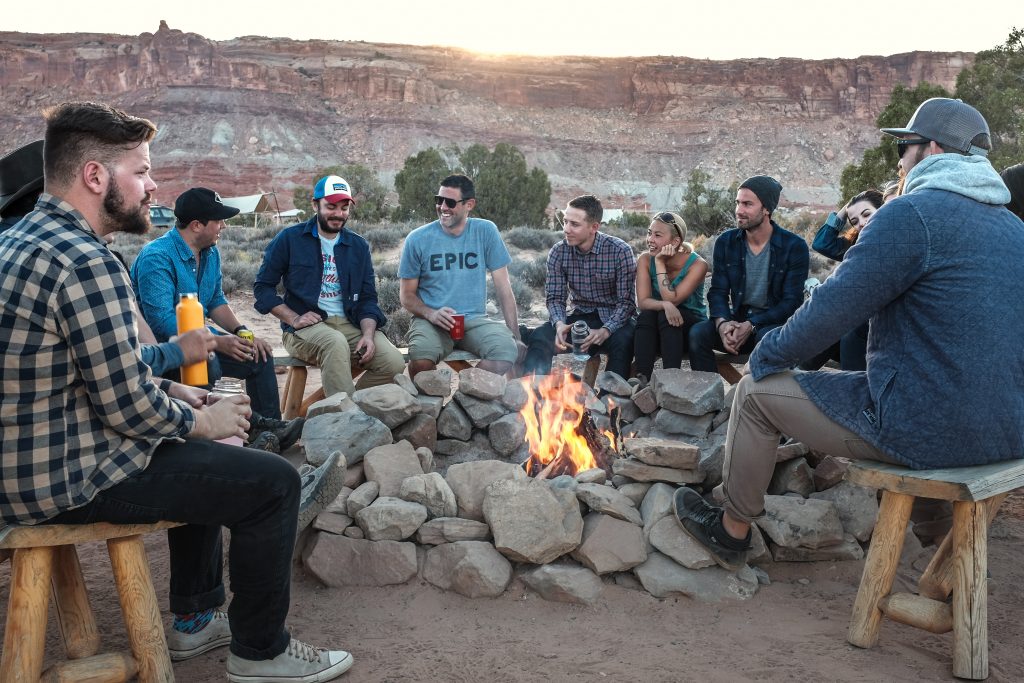 The two Leadership Coaching Circle options will allow for inclusive discussion and collaboration among industry peers.

Participants can expect to work closely with their peers to dive deeply into issues they have identified as important. The experience will provide unparalleled insights, feedback, and accountability that can be difficult to find in day-to-day business routines, with an emphasis on the following themes:

The first option, Venture In Leadership Circle, is a six-month program building off of the relationships formed at the Adventure Women’s Leadership Studio in Salta and is exclusively available to the women who attended. The three-month People Centered Leadership Circle will embrace an active and empathetic approach and is open to both men and women.

Registration for both programs is now open and closes on 29 March. Space is limited. The ATTA invites the adventure travel community to join the journey for gender parity and participate in open-minded discussions that will lead to education, awareness, and change.