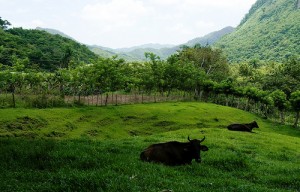 The U.S. Travel and Tourism industry is one of several that is poised to benefit should the 52 year-old trade embargo on Cuba be lifted, and some companies have already begun discussing and preparing for that possibility in light of what some interpret as movement in such a direction from the Obama administration.  First year projections from the U.S.-Cuba Trade Association place potential American tourists to the island between 800,000 and 1 million.