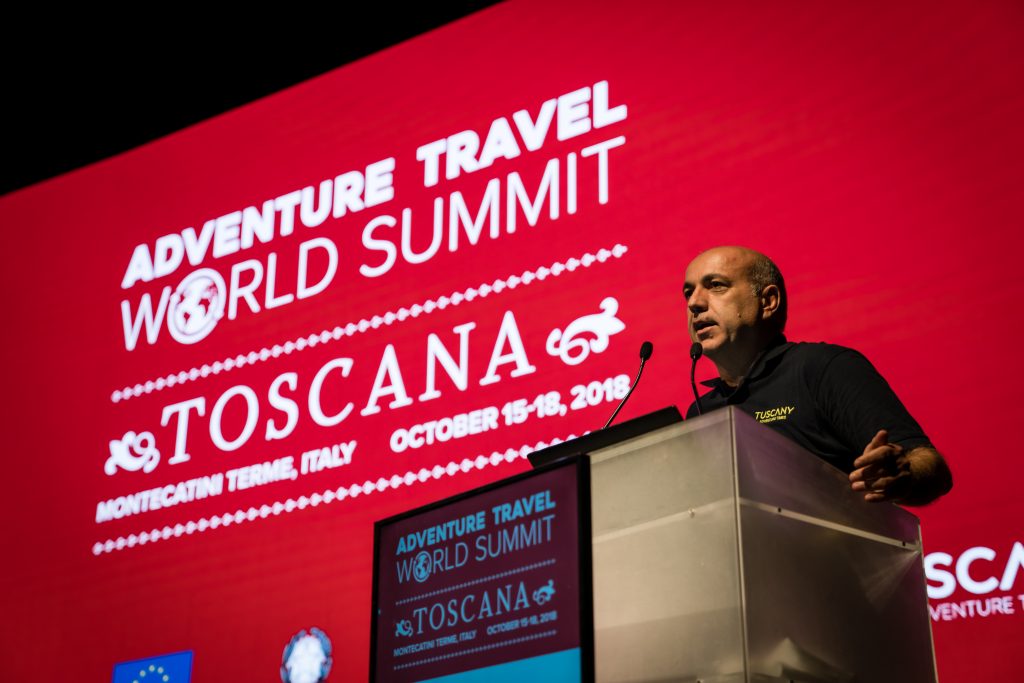 Among the early observations I made about ten years ago of Alberto Peruzzini — a long-time friend and colleague who served for many years as the head of Toscana Promozione Turistica (TPT) and who passed away unexpectedly 23 November 2018 — was his sensational, gentle, and genuine ability to build special relationships with his team and others in the industry. Most of the Tuscany team with whom we at the Adventure Travel Trade Association (ATTA) collaborated over the years seemed to quietly revere Alberto with unbreakable bonds steeped in friendship, respect, and loyalty.

It’s interesting to observe how Alberto, who oversaw one of the world’s greatest tourism brands in Tuscany and who dealt with mind-bending variables concerning politics, bureaucracies, divergent special interests, powerful lobbies from other tourism sectors, and more, came to appreciate the notion of another side of Tuscany that could help the region offset emerging overtourism challenges. He understood clearly the need to balance the hundreds of years of tourism history to the home of the Renaissance with the dramatically evolving needs of the market, technology, and demands of a new era of responsible tourism development.

On that note, one sentence keeps coming to mind. Following virtually all thoughtful proposal deliberations and reviews concerning adventure tourism and its “fit” and impact in Tuscany, discussions about future vision and capacity building, professionalism, digitalization, and hosting special adventure events and initiatives, including serving as the regional host of the Adventure Travel World Summit 2018, he would express emphatically, with a rockstar-like spark in his eyes conveying full commitment, “We will do this!”

And, every time he repeated “We will do this!,” that is precisely what he and his team would do  — with aplomb! He served quietly and humbly as a spark for responsible tourism’s future — not just for Tuscany, not just for Italy, but for the whole of our global community.

Encounters with Alberto from the time we met a decade ago all the way through our joint delivery of the October 2018 Summit in Montecatini Terme, our interactions revealed a deeply devoted family man. Beyond being well-traveled, well-educated (he had double master’s degrees in tourism), well-read, and an incredibly well-cultured person, we found time to joke about the differences between Italians and Americans, mostly on the subject of (American) football, basketball, and “rock ‘n’ roll.” With regard to Tuscany, he represented the notion of a true “Renaissance man.”

Just weeks ago, we teased each other backstage at the Summit about our ages creeping up on us, then chatted about how our kids (Alberto and his wife Francesca had two 9-year-old boys) have grown so quickly during the time we’d been working together and how much progress our organizations have made together.

We reached out to his team after learning of the news of his passing, and our colleagues at Toscana Promozione Turistica shared the following:

On behalf of Marta Javarone, events and B2B executive of Toscana Promozione Turistica: “We are doing our best to keep the staff close and going on with our projects. He would have wanted this, and we do it. It’s hard to see his office empty but we have him in our hearts. He loved nature and he was very intrigued by ‘adventure.’ He was a very quiet, sensitive, and thoughtful man, and he looked up to adventure … I think adventure had for him the same charm of a great rock song, something you are not able to play but you want to live in. So, we confirm our collaboration with the ATTA for 2019. Alberto wanted to continue the adventure project.” 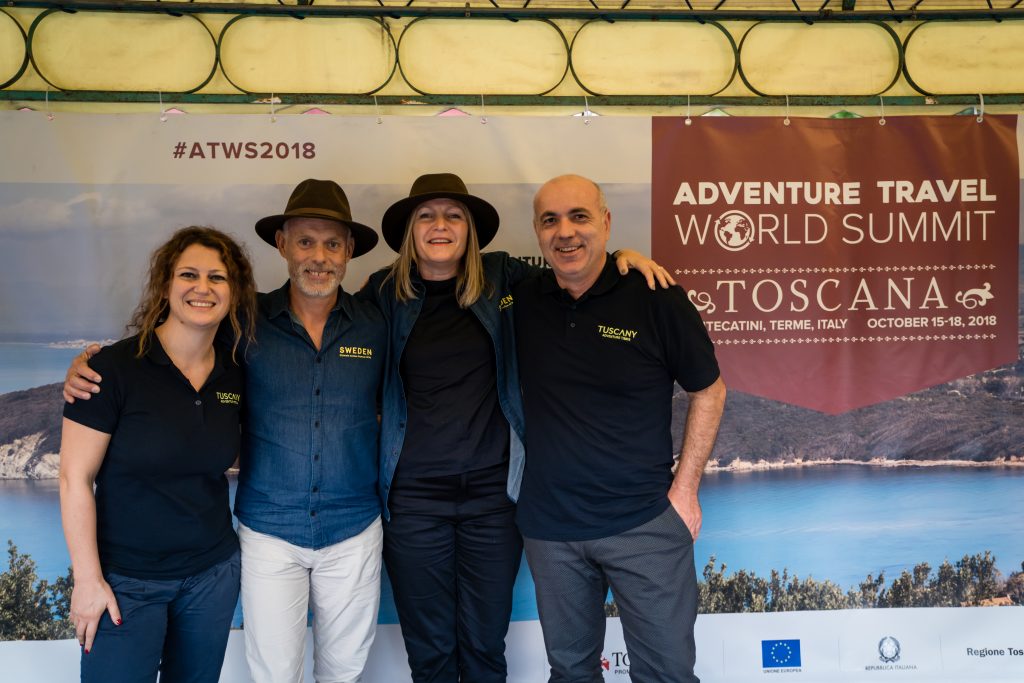 Among Alberto’s roles and accomplishments: