African Bush Camps has been nominated as a finalist in two categories of the 2012 Safari Awards, as  announced during Indaba in Durban on May 11. 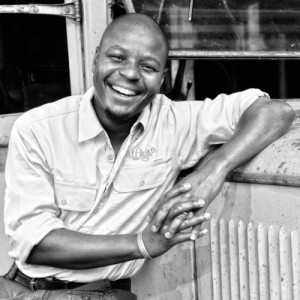 The Good Safari Guide is an independant panel of safari experts who provide impartial advice on differentiating between any safari and a good safari. Run by a very experienced team led by Henry Hallward and co-founder Rosanne Cobb, The Good Safari Guide aims to highlight some of the best Safari Operators and Accommodations in Africa. As an ex-safari guide/lodge owner/tour operator based in the United Kingdom, Henry had just completed ten years as a board director of the African Travel & Tourism Association, the last two as Chairman, and together with Rosanne, in 2007, they identified the gap in the travel guides genre for a specific guide to safaris.

As an off-shoot of The Good Safari Guide, ‘The Safari Awards‘ were formed to recognise those players in the Africa who had achieved excellence in particular categories related to the Safari Industry.

The 2012 Safari Awards Finalists were announced during Indaba in Durban on May 11 and we are delighted to confirm that African Bush Camps has been nominated as a finalist in the following categories: