(SEATTLE) – Headliners for the 2007 Adventure Travel World Summit include: the CEO of the United States’ newest air carrier,  the developer of the world’s only hybrid rocket motors used for human spaceflight, a futurist who’s one of the world’s most respected practitioners of the science of man, a nationally syndicated adventure/exploration television show host, the president of the original ‘voluntourism’ adventure tour operation, and the tourism minister of the autonomous northern Iraqi region of Kurdistan.

Other notables from among the more than 40 experts presenting at the summit include:

Keynote addresses and session forums, workshops, panels and roundtables are designed to equip delegates with tools to convert lookers into buyers and customers into advocates, better their business, enable the industry to better serve travelers, promote responsible adventure tourism, and optimize the industry’s market potential through productive debate, dialogue and collaboration. Sessions, intended for industry executives and decision makers within the travel and tourism industry, are designed to elicit summit delegate interaction with expert presenters and to enable participants to voice opinions and pose provocative questions for industry-wide discussion.

Online registration is accessible at www.adventuretravelworldsummit.com. Registration Fees are $790.00 U.S. for ATTA Members and $990.00 for non-members.

The Seattle-based Adventure Travel Trade Association is a strategic membership organization dedicated to raising the profile of adventure travel globally. Established in 1990, the ATTA provides services, knowledge, and connections that help its members succeed in their businesses and contribute to responsible industry growth. 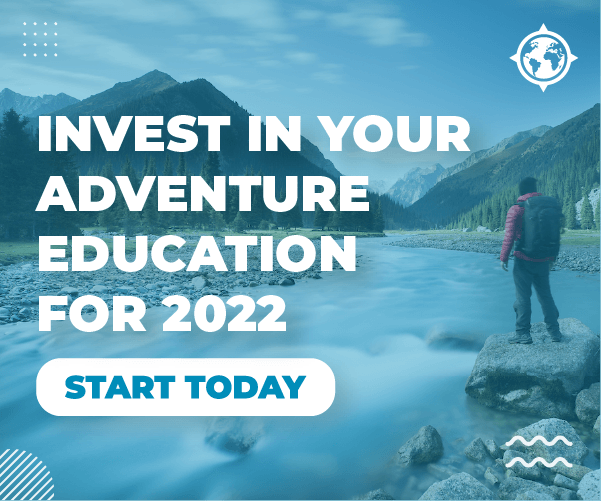