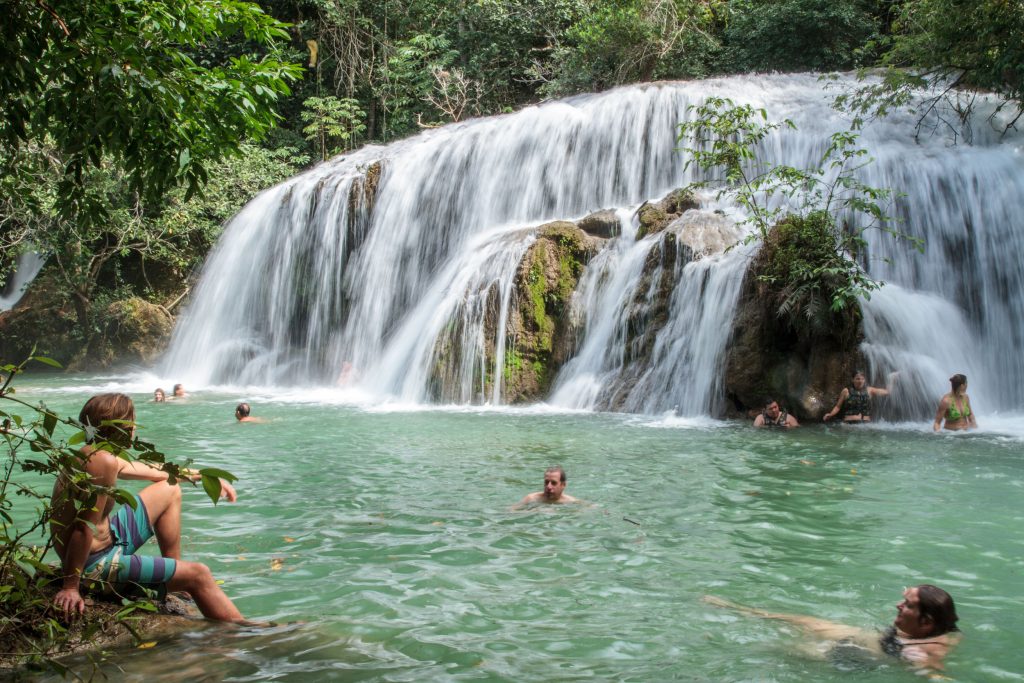 AdventureWeek Brazil participants enjoying a beautiful landscape and refreshing swim at one of the waterfalls in Estancia Mimosa. © ATTA / Hassen Salum

Not only is adventure tourism a growing sector in Brazil, but it is gaining acceptance and support throughout Latin America for its emphasis on rural areas and local culture, and because it can often be developed within the constraints of existing infrastructure.

There have been several recent development projects in the region that are worth sharing. And, based on observing these projects taking place at the grassroots level, there are many indicators for why the prospects of adventure tourism in Latin America are favorable, least of which are the power and passion of entrepreneurs.

Entrepreneurs are the Driving Force

In every destination, the role of the entrepreneur cannot be overstated. Latin American entrepreneurs are persevering despite political upheaval and other hardships, and they are continuing to grow their businesses. Local entrepreneurs, typically organized in collectives, are influencing, stimulating, and provoking entire communities within a destination to engage.

The ripple effects are impressive: Community members interested in employment and income qualify, prepare, and commit to proper business practices. Authorities of parks and protected areas understand tourism is an ally of conservation and that these natural areas require special attention and care. They help develop management strategies and advocate for budget support. Local leaders and associations organize themselves to promote the sector with regional and national government agencies necessary for regulation, marketing, and promotion.

Adventure travel generates a new economy for these destinations. It creates a new value chain, improving employment opportunities and income for the region. It brings innovation into the local community by transforming how community members interact with the natural environment within which they live and with visitors who demand quality service. It enables the local community to have a greater degree of participation in comparison to conventional tourism.

The adventure travel sector in Latin America is primarily made up of small- and medium-sized enterprises (SMEs). There are many different opportunities for entrepreneurship, and usually local companies are the first to offer these experiences.

Many people working in Latin America believe the successful development of an adventure travel destination integrates the local stakeholders — government, entrepreneurs, professionals, community, associations — as a piece of its competitiveness. Only with the involvement of all these actors can a destination negotiate solutions to common problems, define strategies to deal with the positive and negative impacts of tourism, and reach consensus on common rules that must be followed in order to have a positive and healthy environment for business. 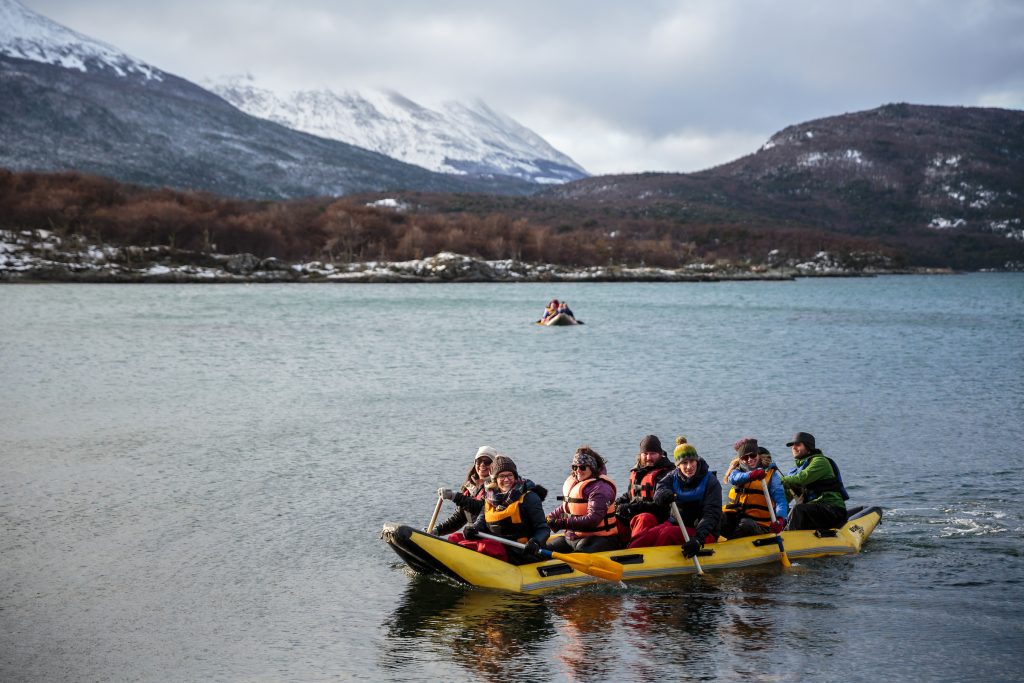 There are many examples in Latin America where adventure company representatives meet with tourism boards and influence how they develop and promote destinations. In Aysen in the Chilean Patagonia, for example, a group of entrepreneurs is dedicated to gaining a competitive edge by promoting an AdventureEDU training course, which will attract international educators and leverage their products and marketing strategies. In the Caribbean, the Caribbean Tourism Organization declared 2017 as the “Year of Adventure” and has encouraged its country members to highlight the diversity of possible adventures the islands have to offer.

The Adventure Travel Trade Association (ATTA) has played an active role in Latin America as well, working with destination partners to organize and promote the region to an amplified audience from a new perspective. 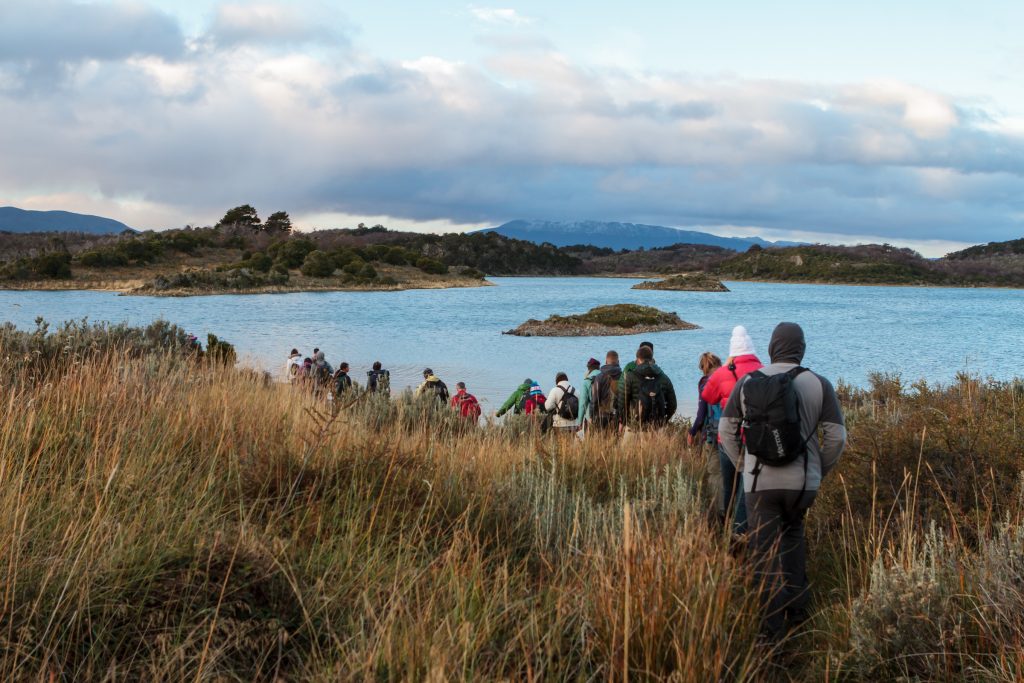 The Future of Adventure in Latin America

At this moment, established adventure companies are well aware of certain key areas in Latin America such as Machu Picchu in Peru, Galapagos in Ecuador, the great Amazon, and the Patagonia in Argentina and Chile. However, so much more awaits here and is on the brink of becoming known.

Latin American adventure destinations with a strong desire to be known on an international level are maturing, organizing themselves, and working hard to become united, qualified, and strong enough to compete and thrive.

The indefatigable energy of local entrepreneurs combined with the support of trade organizations such the ATTA and like-minded international trade partners offers an opportunity for this region to grow and deliver on its full potential — leading to benefits not only for the people involved, but also the environment and wildlife.

Adventure travel can positively transform a destination. Successful experiences and initiatives around the world, especially in Latin America, indicate that nature-based tourism carried out in a planned manner, with the participation of community members, a respect for nature, entrepreneurship, and public involvement is a sector of local development that is forging social and economic development and environmental conservation.